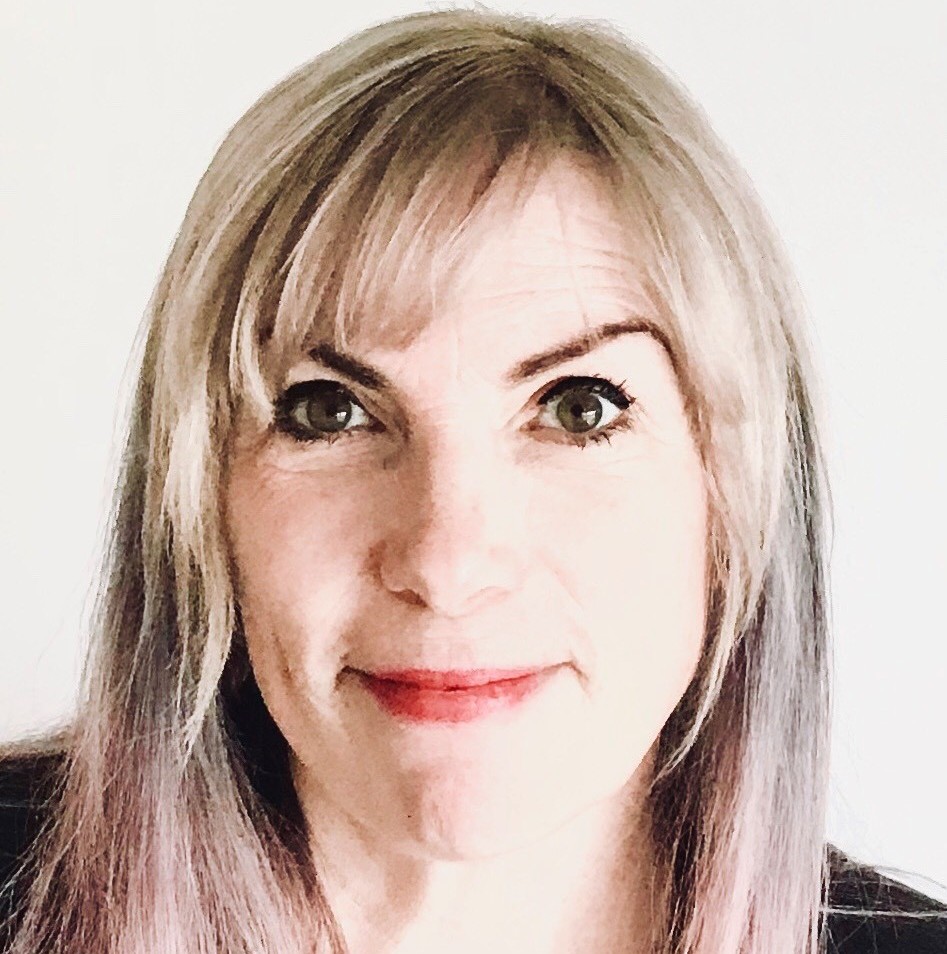 Heather Dale is a lawyer who questions the status quo, supports politics and cultures that reclaim the history and

agency of those subordinatedby power structures. She believes in proportional representation, smiling at dogs and live music. 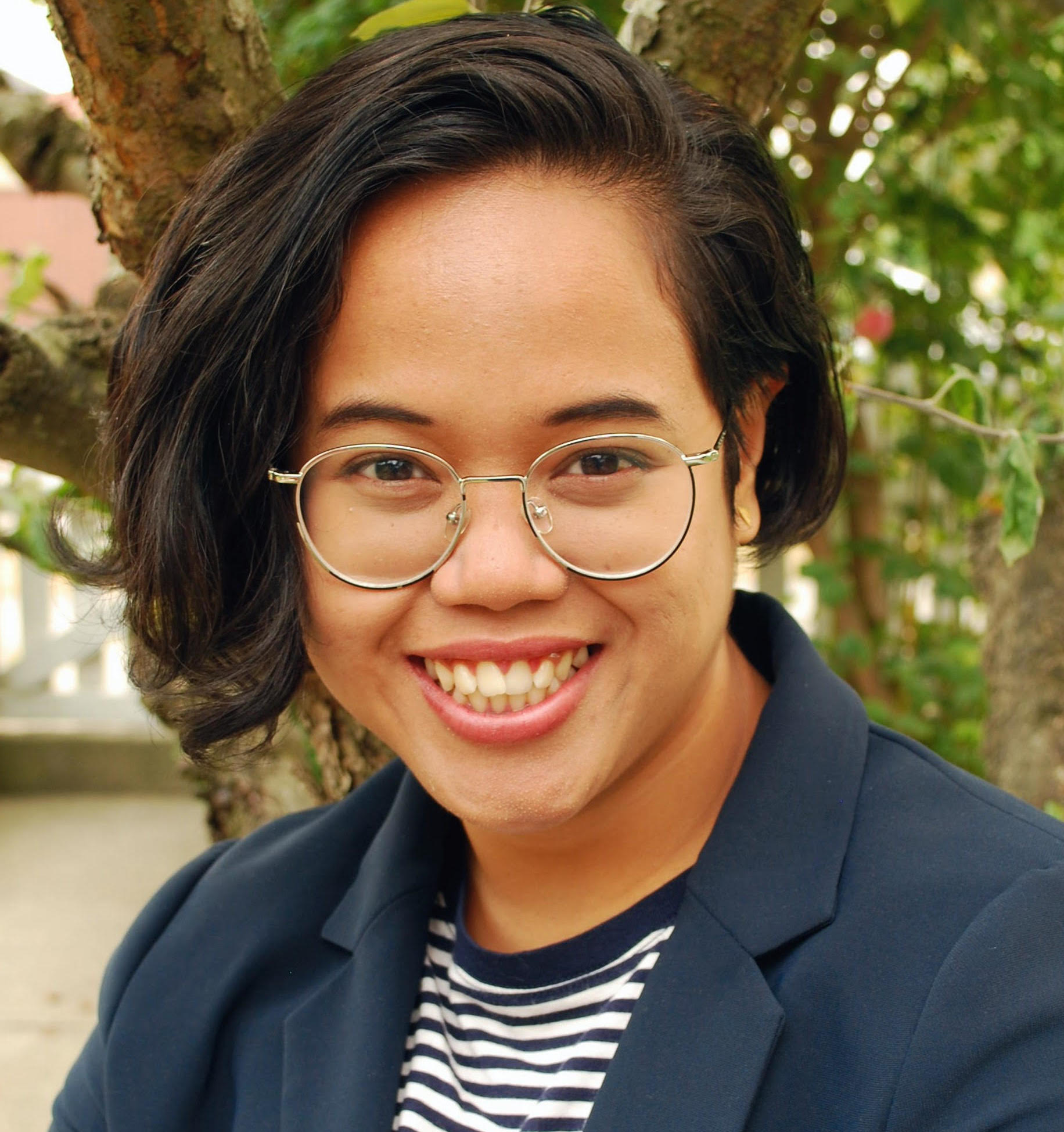 Shila is an outreach social worker in Vancouver’s Downtown Eastside, passionate about social and economic justice. Prior to her current role, she has worked in emergency shelters, political organizing, and education. A graduate of University of British Columbia’s School of Social Work, Shila earned a distinguished scholarship for community leadership in her final year. She brings a wealth of experience in health care & government system navigation, crisis intervention, community building, and advocacy. Rooted in her upbringing in Indonesia, where the phrase “Have you eaten?” is a greeting, she deeply believes in the power of sharing food and laughter in fostering connection. 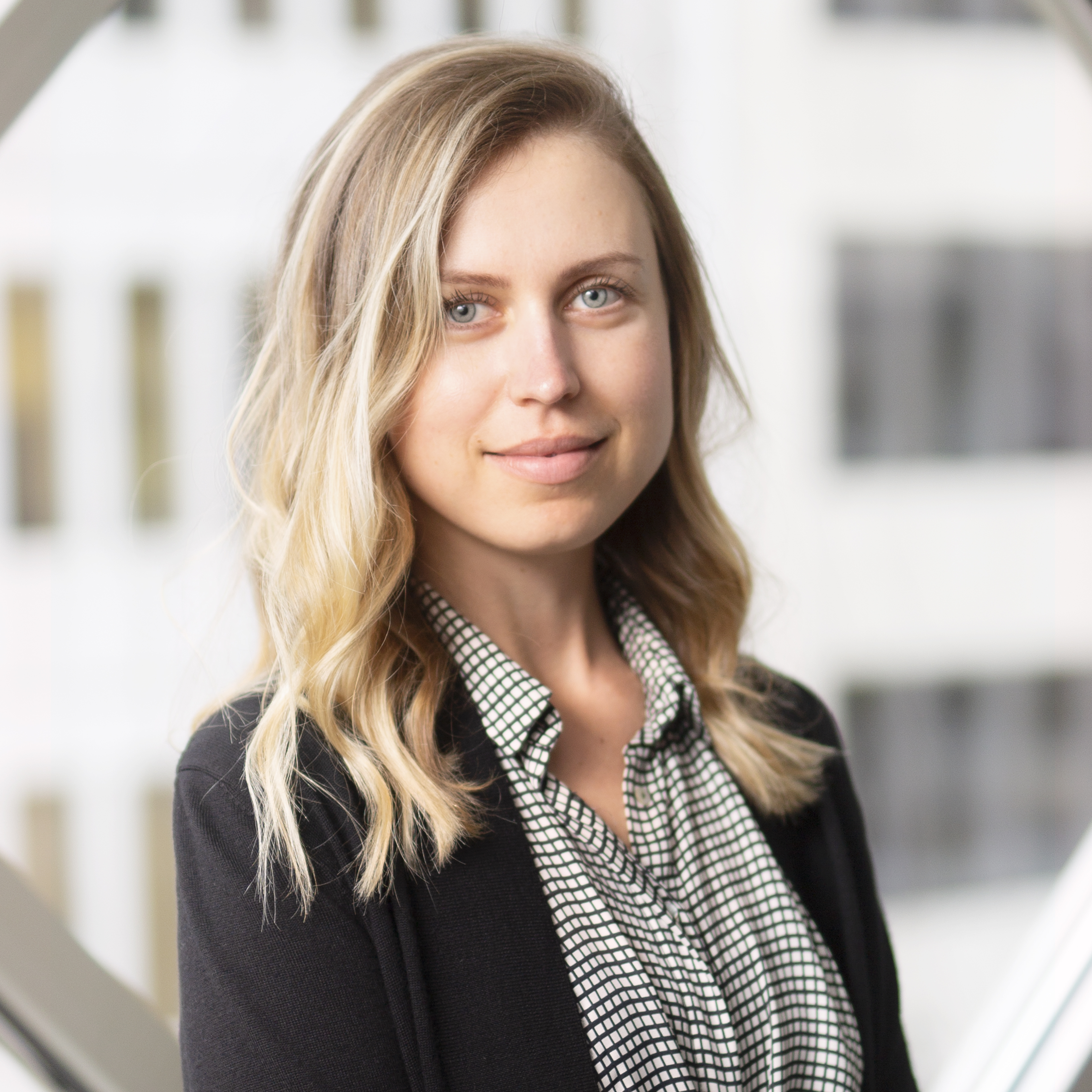 Amy is Director of Communications and Advocacy with YWCA Metro Vancouver, an organization focused on building better futures for women and their families through advocacy and holistic services. Amy’s communications background has focused on gender equity and human rights. Her experience includes leading digital engagement with organizations like UNICEF Canada and the David Suzuki Foundation. She has a Master’s in Journalism from UBC and serves on the Board of the Elizabeth Bagshaw Women's Clinic. 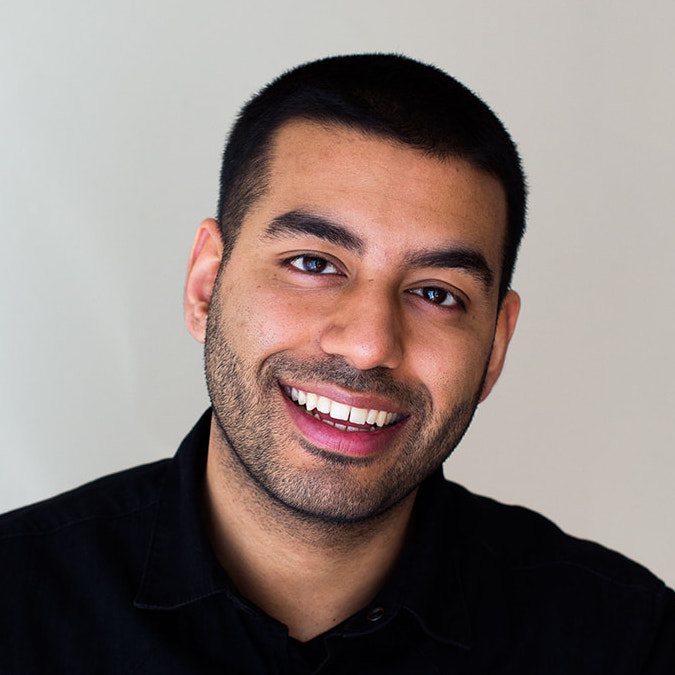 Ravi Patel moved to Vancouver in April 2018 from London, UK. He is hugely inspired by the mission of Street Corner Media Foundation and is grateful to become a board member in order to give back to the local Vancouver community around him. Ravi has spent his career working at the intersection of social impact, technology and business. He started his career as an analyst at an education impact investment fund. He then joined an education technology startup as a Product Manager, helping teachers to automate administrative tasks in the classroom. In 2016, he switched industries and became the COO of Engaged Tracking, an organization that helps investors decarbonize their investment portfolios and build socially responsible investments. Currently, Ravi is a Product Manager at Thinkific, an education technology company that helps people create their own online courses. After work, Ravi is an active community builder for Men of Colour, creating brave spaces where they can show up and build emotional depth together. You can also find him in a dance studio practicing bachata and hip hop, and he is always keen to meet people who can help him improve his rusty Spanish and French skills as well! 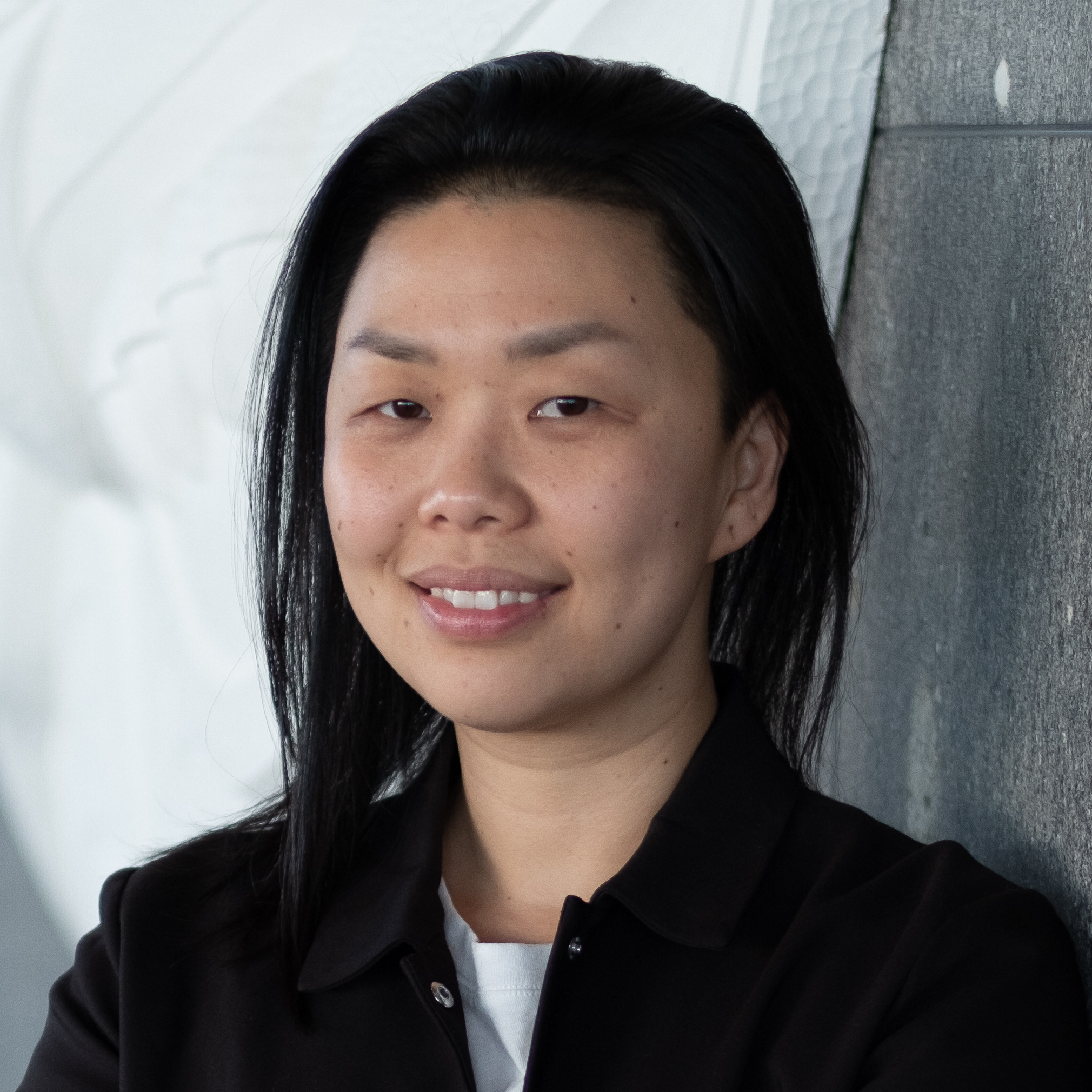 Jo Shin (she/her) has been a Megaphone Magazine board member since 2014. She's seen the organization grow from strength-to-strength and is proud of the award-winning organization's commitment to vendors, community and poverty reduction.

Professionally, Jo is a User Researcher who works with companies and designers to empower people – as technology users, consumers and citizens. Jo brings her professional and social justice work together as a Co-Founder/Co-Organizer of TechInColour, a community organization working to provide equitable access to opportunities in tech for racialized tech workers in BC.