join us donate
LOG IN or SIGN UP
Liquid syntax error: Error in tag 'subpage' - No such page slug join
find a vendor
April 08, 2013

CHOPPED AND STEWED: Got (raw) milk? 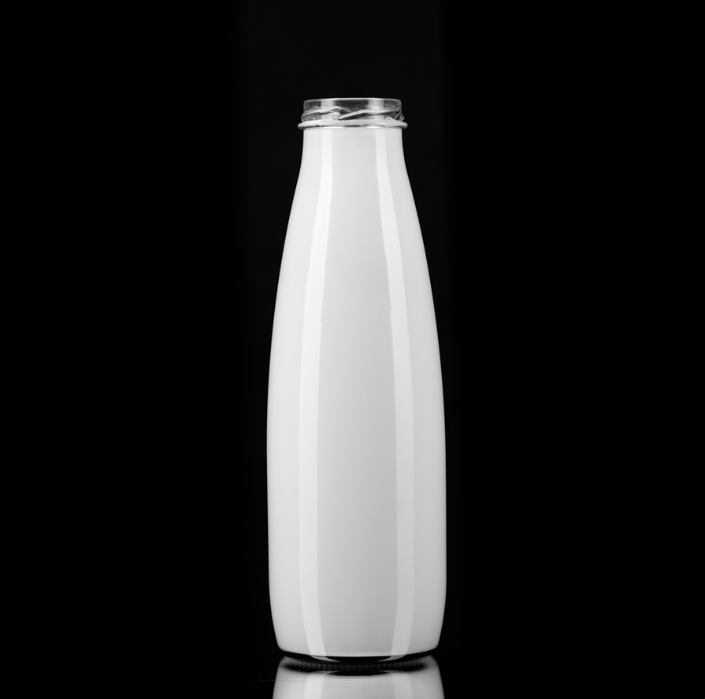 Milk is a tricky one. Is it strange that we humans consume the byproduct of another mammal’s lactation? Maybe. Regardless, there have been some clever, celebrity-laden and pervasive marketing campaigns (Does a body good and Got Milk?) that have force-fed us the rhetoric that milk is an essential ingredient in growing up strong and healthy.

An interesting juncture in the conversation on milk is where pasteurization meets raw. Pasteurization involves heating, then cooling milk, killing harmful bacteria and lengthening its shelf life. Raw milk is just that, straight from the cow to our bellies.

The Canadian government claims that raw milk is a health hazard and has made it illegal to sell raw milk. It is legal in only certain states in America (Washington being one), but the FDA really doesn’t like it.

Not everyone agrees with the government, though, and proponents of raw milk claim that pasteurization not only kills harmful bacteria, but also good bacteria that helps promote gastrointestinal health as well as enzymes that help bodies absorb calcium (which is what we’re told is the whole point of drinking milk).

To get around the law, people cow share, as in buy shares in a cow. If the cow is partly yours, you can drink its milk all you like, and the farmer hopefully stays out of trouble, too.

Alice Jongerden is a B.C. farmer who set up a large herdshare in Chilliwack, providing raw milk to over 450 families. But in 2010, Jongerden received a permanent injunction to cease providing fresh milk due to “draconian regulation.” Jongerden has responded with a Constitutional Challenge, set to test the validity of the regulation which has caused a total prohibition of fresh milk in B.C. The challenge will be heard July 15, 2013.

The raw milk movement is growing, so much that there was a one-day conference last weekend called “Fresh Milk Food Politics,” that brought together some of the country’s heaviest hitters when it comes to the raw milk debate, including Jongerden.

The raw milk debate is important because one tenant of food security is freedom of choice: choice in knowing from where our food comes and what is really in it, choice in buying locally and from trustworthy growers and farmers if that’s what we want, and freedom to make decisions based on our own research and preferences. Do governments always have our best interest in mind when they make legislation that prevents us from having freedom in our food choices? It will be interesting to see where this debate goes this summer.