join us donate
LOG IN or SIGN UP
Liquid syntax error: Error in tag 'subpage' - No such page slug join
find a vendor
March 13, 2012 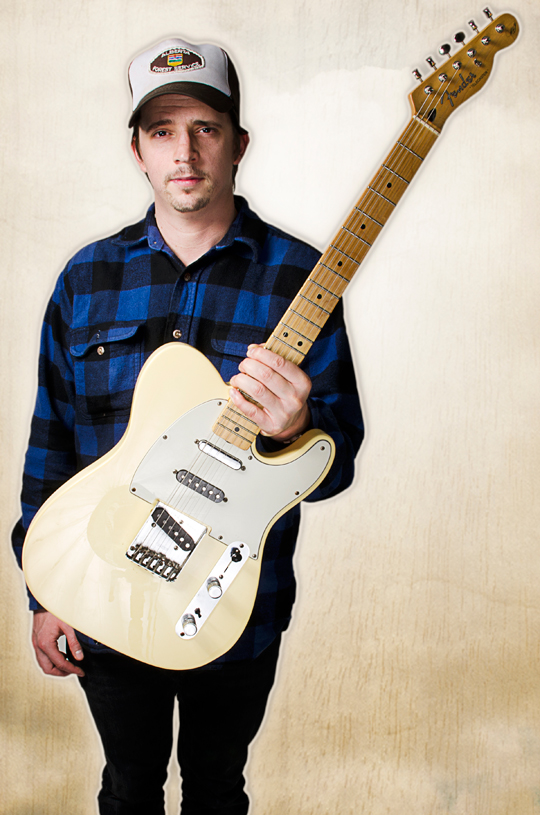 At first glance, his story has a fairytale element. After injuring his hand while learning to be a carpenter, David Newberry’s physiotherapist advised him to practice guitar to rebuild strength. A few years and several albums later, Newberry finds his popularity rising on the Canadian music scene.

But the truth is that it wasn’t all just so easy, as if he had stumbled upon some hidden talent that effortlessly produced the fruits of great music. “It’s not been without hard work,” he says. “The writing process is sometimes really excruciating, it’s something for me that has to be really chipped away at over time.”

We speak as he is on his way back from playing a show in Victoria, the latest in a series of performances that are helping to build some momentum for his next album, “No One Will Remember You” (release date March 15). This time, instead of mostly solo work, he collaborates with some other Canadian scenesters like members from the Deep Dark Woods, The Gruff, O'Mally and DRMHLLR on the album. Newberry’s style and sound straddle both folk and rock, and the album can feel both light and dark, somber and uplifting at the same time.

For Newberry, exploring these metaphorical balances inspires most of his songs. “Everything that I do musically is an exploration of hopefulness and people’s struggle with finding hopefulness in difficult situations,” he says. And it seems to be his default theme, “even if I try not to explore ideas of hope in the face of difficulty, that’s what I end up exploring.”

In addition to playing shows and getting his music into the ears of new and old listeners, Newberry spends his days working as a community liaison for the North Shore Housing Centre and Shelter. As the North Shore’s only homeless shelter, it’s Newberry’s job to maintain a happy and healthy relationship between the shelter and the community.

He pauses when asked if his work inspires his music. “I think working the job I do informs my world view, and I think that my world view and my music go hand in hand,” he says. “I’m not trying to bring people hope, but I am curious about how people find it.”

David Newberry’s “No One Will Remember You” CD release party at the Railway Club on March 15. On March 23, he performs at the WISE hall as part of a fundraiser for an organization called Bottle Army, an initiative that will help provide dental services for people who are homeless or at risk of homelessness. For more information on show dates and where you can find the album, visit DavidNewberry.ca.