Getting clean for myself 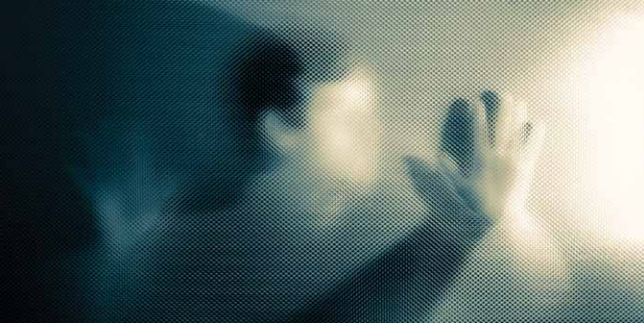 If there’s one thing I learned in my last relationship, it’s that you can’t get clean for the other person. You have to do it for yourself.

I met my ex in the summer of 2002, when she had a job driving a van and handing out needles to addicts. At the time, she was close to four years clean. She said she would gladly point me in the right direction for recovery if I wanted it. Well, I did, because I was very interested in and attracted to her.

We found a recovery house in Surrey, and that’s where I landed for about six months. She started driving from East Van, where she lived, out to my recovery house every day to take me out for coffee at the local Starbucks. I asked her over coffee if she would consider being my girlfriend, and within a week, we were a couple.

But addiction came between us. Like I said, she was over four years clean and me—the idiot that I was—was supposed to be about six months in. But I had chipped a couple of times in that period and never told her about it.

I ended up moving into her house in my supposed sixth months of recovery. I slowly started chipping again and kept not telling her what was going on. She found out, and she was crying, but told me that I had to get out of her life if I wasn’t going to get clean.

And here I am.

She’s not with me anymore. This time, I’m doing it for myself.

Mike is a participant in Megaphone’s community writing workshop held at Onsite, a detox facility located above Insite.