MEGA-NEWS: DTES residents can use alternative IDs for election 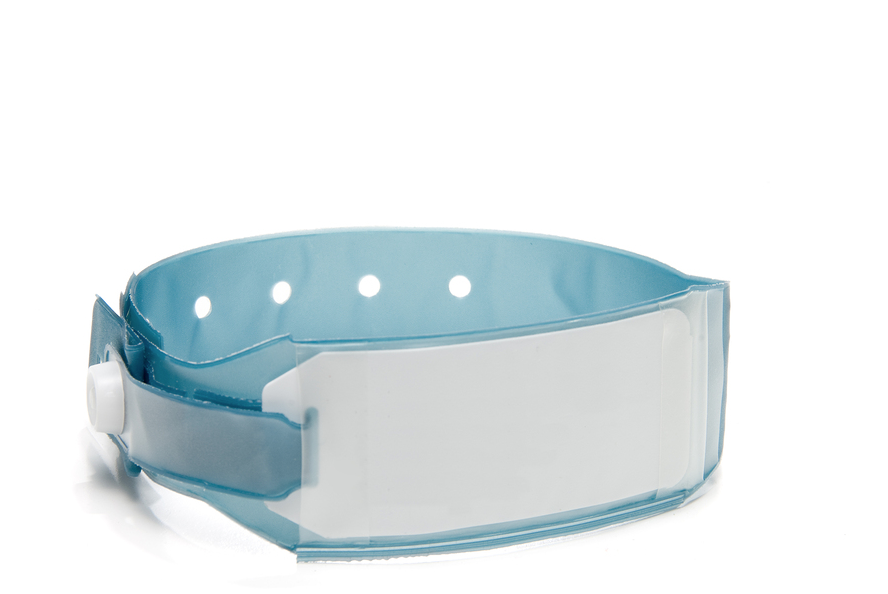 Provincial voting regulations require government-issued IDs to vote, a barrier to voting for many Downtown Eastside (DTES) residents casting ballots in the past. But thanks to a partnership between Elections BC and Union Gospel Mission (UGM), residents can use alternative forms of ID to vote in the upcoming provincial election.

Prescription pill bottles, BC Care Cards, bankcards and hospital bracelets are just some of the forms of identification now acceptable for voting in the DTES.

“If that’s all you have access to, that is a proof of who [you] are. It’s not traditionally something that people use, but that works really well for this community,” said Keela Keeping, UGM public relations specialist.

If residents don’t have any of those, they can get a LifeSkills ID card provided a community worker vouches for their identity.

“All of that is just to open it up within the community to encourage people who don’t have an address or don’t have proper ID just to give them more opportunity, more options,” Keeping told Megaphone.

UGM has sent out posters to service providers in the neighbourhood informing people of the new DTES-only ID laws. Keeping says posters and word-of-mouth are the best way to inform residents of the change: “Word spreads pretty quickly when something is interesting or happening.”