join us donate
LOG IN or SIGN UP
Liquid syntax error: Error in tag 'subpage' - No such page slug join
find a vendor
February 19, 2014 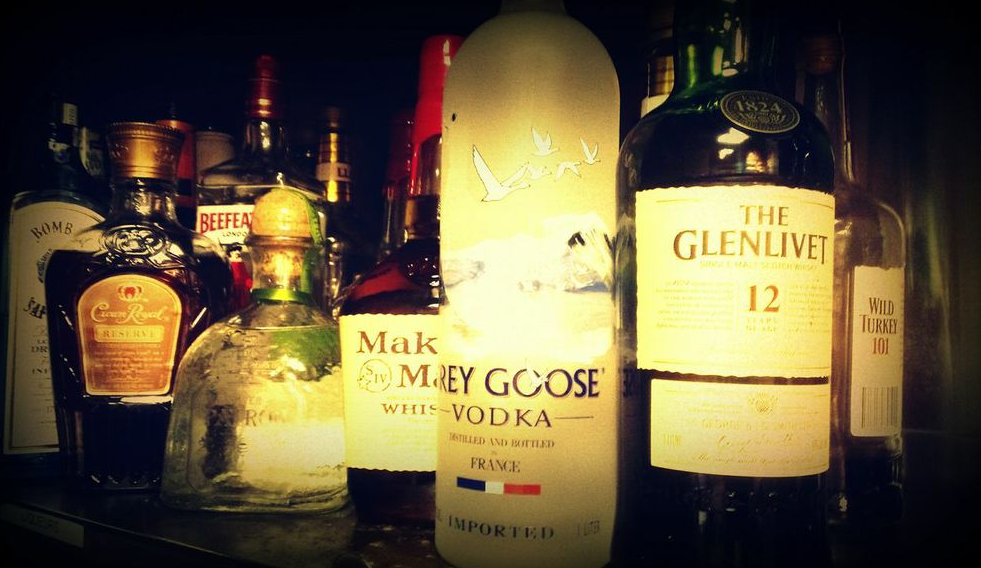 The province’s proposed liquor policy changes could mean alcohol will be easier for British Columbians to obtain, leading to increasing rates of alcohol abuse. But one addictions specialist says the province is moving in the right direction to reduce alcohol-related harm.

Pointing to higher rates of alcohol consumption and abuse in provinces like Quebec—where alcohol is more widely available than it is currently in B.C.—Kara Thompson, a research associate with the Centre for Addictions Research BC at the University of Victoria, expects to see alcohol abuse increase in B.C. should the proposed changes come into force.

“The evidence is very clear that when you increase availability, you’ll increase the consumption and experience of harm,” she says.

Thompson says there are not enough alcohol detox services to meet current needs in B.C. She hopes money collected through the proposed “Last Drink Program”, which fines businesses that sell to intoxicated customers, would provide additional funds for detox services.

“I have people in my office that are suffering with these issues and I have no place to send them. I hope that we’ll see some more money being designated to those types of services.”

However, she says that the provincial government’s plan includes positive steps for keeping alcohol consumption in check.

Eighteen of the 73 proposed changes in the B.C. Liquor Policy Review: Final Report are dedicated to health, safety and social responsibility. This includes increasing public education campaigns about the dangers of alcohol abuse, setting minimum prices for alcohol and tying them to alcohol percentage, and increasing police enforcement against underage drinking and drinking and driving.

“This is the first time government is recognizing at all that alcohol is also a health issue, in addition to being an economic-tourism issue,” says Thompson.

“They’ve done a really good job of finding a balance between meeting the public’s demand for increasing mediums [for alcohol purchase] and the public health advocates’ demands of acknowledging alcohol as a health issue.”