join us donate
LOG IN or SIGN UP
Liquid syntax error: Error in tag 'subpage' - No such page slug join
find a vendor
November 25, 2013 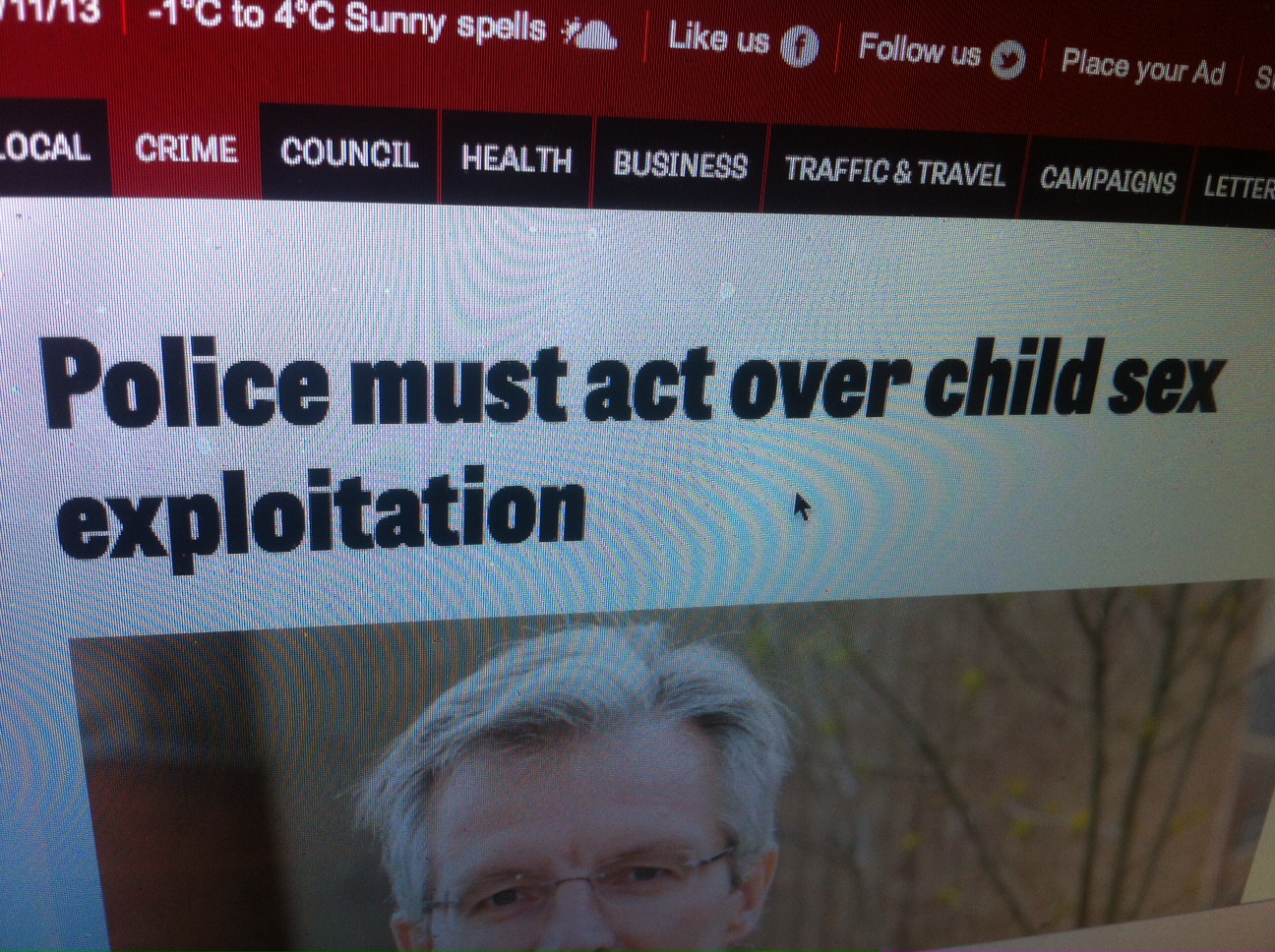 Newspapers’ depiction of sexually exploited children and youth is often contradictory and even harmful to those exploited, according to a new study in the Canadian Journal of Human Sexuality.

Researchers from the Stigma and Resilience Among Vulnerable Youth Centre at the University of British Columbia’s School of Nursing analyzed 835 newspaper articles from 1989 to 2008 mentioning the word “youth” with “prostitution”, “sex work”, “brothels” and other terms related to sexual exploitation.

They found the articles propagated stereotypes about sexual exploitation. This includes focusing on female victims, despite evidence of equal exploitation of boys and young men. The report finds media also depicts street- based exploitation, ignoring the fact it happens just as frequently online, and in hotels and bars.

Report co-author Elizabeth Saewyc told Megaphone the media also fails to make a distinction between adults in the sex industry, who have the capacity to understand when they are being exploited, and children and youth who may have little understanding or agency regarding their exploitation.

“Although some articles described youth who are exploited as victims, a lot of times- even in the same article, sometimes even in the same sentence-they talked about it as business or as a trade,” says Saewyc, a UBC nursing professor, adding people who exploit youth are often referred to as “customers” or “clients”, if they’re mentioned at all.

This message is harmful to exploited youth, the report says, as it promotes sexual exploitation as a “victimless crime.” Media must be careful how they report on the crime, and put more emphasis on the illegality of sexual exploitation, Saewyc adds, placing blame and story focus on the exploiters rather than the youth.

“It’s not that the youth are engaging in criminal behaviour,” she says, “it’s that crime is being committed against them.”