join us donate
LOG IN or SIGN UP
Liquid syntax error: Error in tag 'subpage' - No such page slug join
find a vendor
December 04, 2012 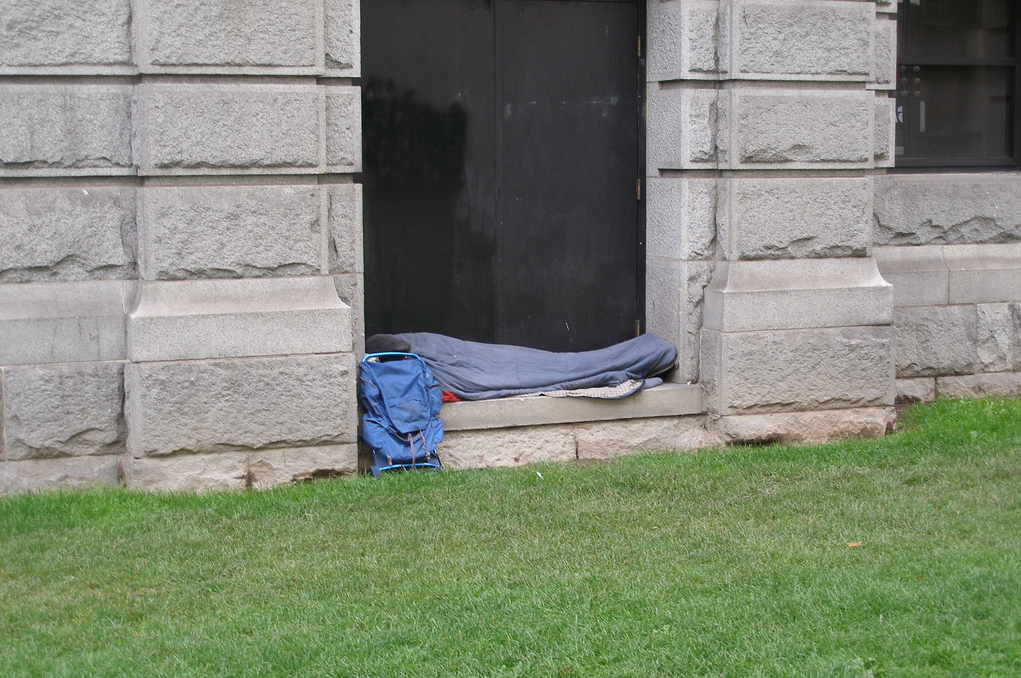 Four years after the B.C. Supreme Court ruled it unconstitutional for the City of Victoria to fine people for erecting shelters on city property, a similar suit has been brought against the City of Vancouver.

Pivot Legal Society filed a suit against the City on behalf of the municipality’s homeless population on November 22, National Housing Day. The suit challenges three City of Vancouver bylaws that make sleeping outside on public property a ticketable offence.

“They’re giving them tickets that obviously homeless people aren’t going to be able to afford to pay,” said Scott Bernstein, the Pivot lawyer who filed the suit.

“It’s not about the money, it’s more about the tool of coercion that the government can manage homeless people outside by getting them to move along or telling them they should move to Surrey or New Westminster.”

The same day the suit was launched, Vancouver Mayor Gregor Roberston issued a statement on the case, assuring the public the intention behind the bylaws is not to outlaw homelessness.

“Being homeless is not a crime. I have asked the city manager and chief of police, once they have reviewed the details of the lawsuit, to provide me with current information on bylaw tickets issued to people who may be homeless. The city is committed to ensuring that our bylaws are enforced appropriately and are not punishing those who are homeless,” reads the statement, adding adjustments will be made to the bylaws pending the outcome of the case.

But Bernstein says Pivot has been in discussion with the city about the bylaws since the ruling on the Victoria case, yet the city has refused to change the laws.

“It’s nice that it’s not their intention to criminalize homelessness, but in a sense that’s what they’re doing,” he said.