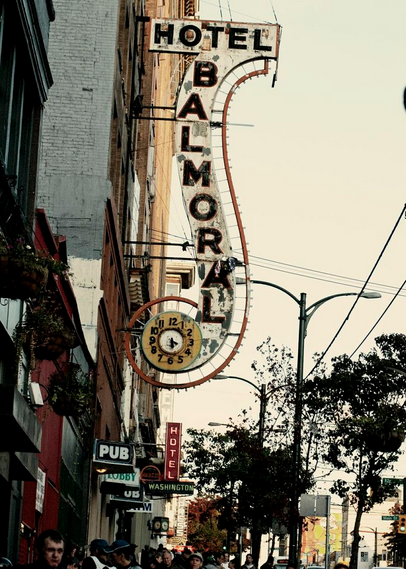 For the first time since the Carnegie Community Action Project (CCAP) started annually surveying single room occupancy hotels in the Downtown Eastside (DTES), there were no rooms available for rent at the $375 provincial welfare shelter allowance.

It includes data from 64 of the 81 privately-owned hotels in the DTES and found average rents increased to $469/ month from $452 in 2012. In addition, there were 236 rooms that previously rented at the $375/month shelter rate that had rent increases.

“For the first time now there are artists and students and other people who want to live in the Downtown Eastside. So there’s incentive for hotel owners to raise the rents and to target people who can afford to pay more,” she says, adding wealthier tenants increase property taxes, which also raises rents.

Herman says gentrification isn’t a natural process for a growing city, calling on the city to put pressure on the provincial and federal governments to fund more social housing affordable to people on welfare or old age security pension in the neighbourhood. She says the city’s Local Area Plan for the neighbourhood, which promises 1,467 new units over 30 years, isn’t good enough.

“The market just doesn’t take care of people on its own,” she says. “So we think that it’s the government’s responsibility to make sure that every human being has a decent place to live.”