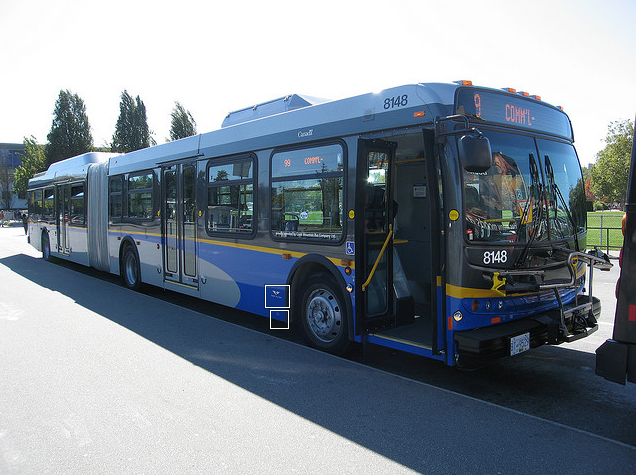 An association of community service organizations in Vancouver believes it has the solution to helping homeless people access transit that won’t cost TransLink or homeless people any money.

The Vancouver Urban Core Community Workers Association (VUCCWA) has created the Metro Vancouver Homeless Transit Plan, which involves TransLink selling discounted transit passes or new Compass cards in bulk to shelters and first contact services. The organizations, many of which already get transit money from BC Housing, then hand passes to homeless people so they can access shelters and important appointments.

Despite rejecting previous low-income access ideas in the past, Karen O’Shannacery, executive director of Lookout Emergency Aid Society, a VUCCWA member organization, believes TransLink will like this idea because it won’t cost them.

“People who we’re going to be getting to and from the shelters using the bus system or the transit system are people who are not paying now,” she said, adding they also want TransLink to forgive fines for no tickets for people who can prove poverty.

After 15 years of looking for a way homeless people can access transit, O’Shannacery hopes it won’t take another 15 years for access for all low-income people.

“That’s the reason that a lot of pressure is on for passes, so that people who are poor can actually afford to move around and access the services where they need to get to,” she said.