join us donate
LOG IN or SIGN UP
Liquid syntax error: Error in tag 'subpage' - No such page slug join
find a vendor
March 05, 2014

OPINION: Rejection of housing funds in Abbotsford is a loss for all residents 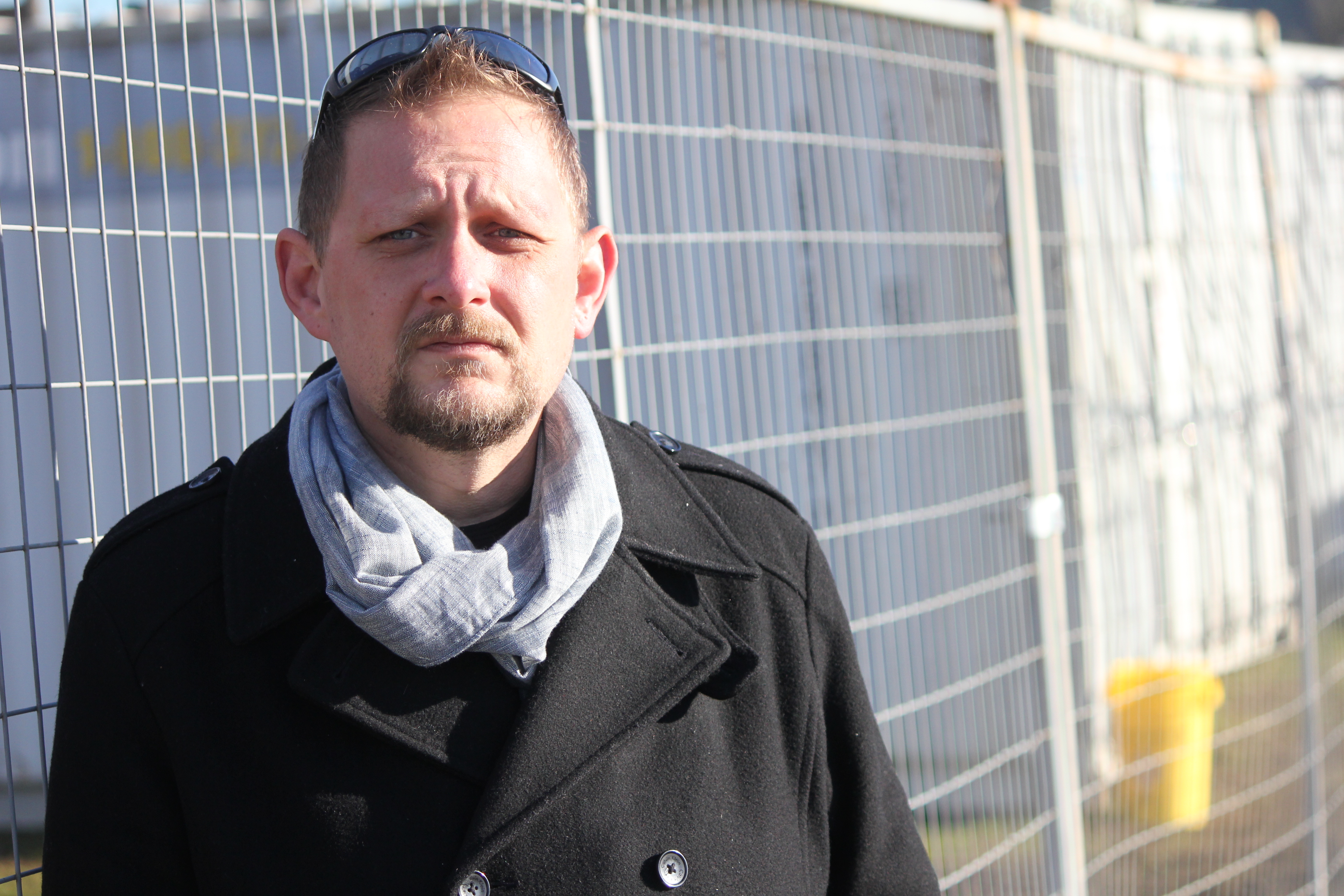 Last week our municipal government here in Abbotsford said “no” to over $15 million of provincial funding from BC Housing. The funding was earmarked to build and operate a 21-unit apartment on the edge of our historic downtown that would become home for 20 men who are currently homeless or are at risk of becoming homeless. The land for the project was donated by Abbotsford Community Services (ACS). The funding was available. And they turned it down.

As many will know, Abbotsford’s struggle to address the issues faced by its most vulnerable citizens has been well-publicized since city staff dumped a load of chicken manure on a homeless camp last June. In many ways, the chicken shit dump on a homeless camp was the best/worst thing that could have happened in this community. It has served as a catalyst to bring to light a number of ongoing atrocities and acts of violence the homeless face every day.

The list of actions taken against the homeless in Abbotsford is now well-documented and visible: the brutality of the local police destroying personal property with knives and pepper spray; the constant camp evictions leaving residents with no place to go; the failure to allow for the provision of adequate healthcare services. The ever-growing list of despicable actions by the civic government of Abbotsford seems to have no limit.

While this town has found itself shoved into the spotlight with its ongoing actions against our neighbours who live outside since the chicken shit dump, it must be said that all these approaches taken by the city have been happening for decades.

The people living on the streets and in the bushes and alleys of Abbotsford represent a vast spectrum of narratives. Those who have found themselves roofless have included nurses, truck drivers, artists, pharmacists, social workers, welders and mechanics. There are grandmas and grandpas, mothers and fathers, prodigal sons and estranged daughters.

A predominant constant for most people who sleep on concrete beds is they are outside due to circumstances beyond their control that have cast them into a painful existence. They, like you and I, long to be loved and accepted, to be a part of a community in which healing can occur.

Over the past eight months, the eyes and ears of many in Abbotsford have been opened to the harsh existence of people living outside right here in our own backyards. Public awareness and support has grown exponentially for the homeless in Abbotsford since then. 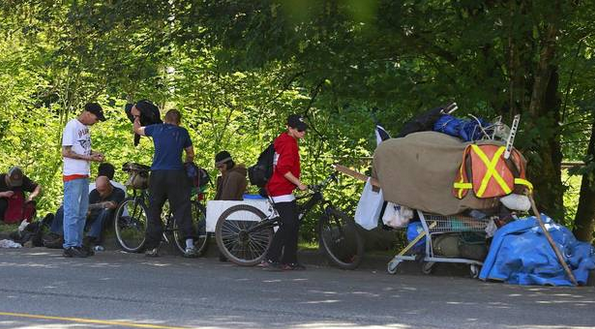 Sadly, this fact seems lost on the half of our civic leaders who voted against the BC Housing/ACS rezoning application on February 17. This rezoning was and is necessary to bring to life a desperately needed supported housing initiative that would have used the housing-first model, which contends that until a person’s housing and basic needs are met, they cannot address other issues such as mental health and substance misuse.

It is not a completely bleak landscape in Abbotsford, though. There have been some valuable responses to the needs of those on the streets such as the Firth Residence operated by Elizabeth Fry Society, the Christine Lamb residence operated by Women’s Resource Society of the Fraser Valley, the expansion of the Kinghaven Addiction Centre and the recovery house regulations adopted by the City of Abbotsford, to name a few.

However, even these great strides are not enough to cover all needs. Many in our city still lack adequate access to washrooms, showers, laundry, a drop-in centre that is available when they need it, and, of course, housing options.

This recent decision from the City of Abbotsford is quite likely to leave a wake of destruction that will take some time to clean up. It is unlikely that BC Housing will be eager to work with Abbotsford anytime soon. We’ve lost millions of dollars that would have helped to rebuild hundreds of lives over the 60 years of funding that was tied to project. All the political foolishness aside, my hope is we can use the passion generated over the last several months for positive, lasting change.

We need to develop and create solutions that address the many complex issues that stand before us. We must purge our civic government and fill it with fresh minds that listen to its community on all issues in the coming election. We must be brave enough to take risks that are necessary for growth. I want a community centre for our friends open when they need it. I want public washrooms to be made available. I want dignity restored. And I want an apology for the violations the city perpetuates on homeless of this city.

Ward Draper is pastor and founder of The 5 and 2 Ministries in Abbotsford.