join us donate
LOG IN or SIGN UP
Liquid syntax error: Error in tag 'subpage' - No such page slug join
find a vendor
July 30, 2013 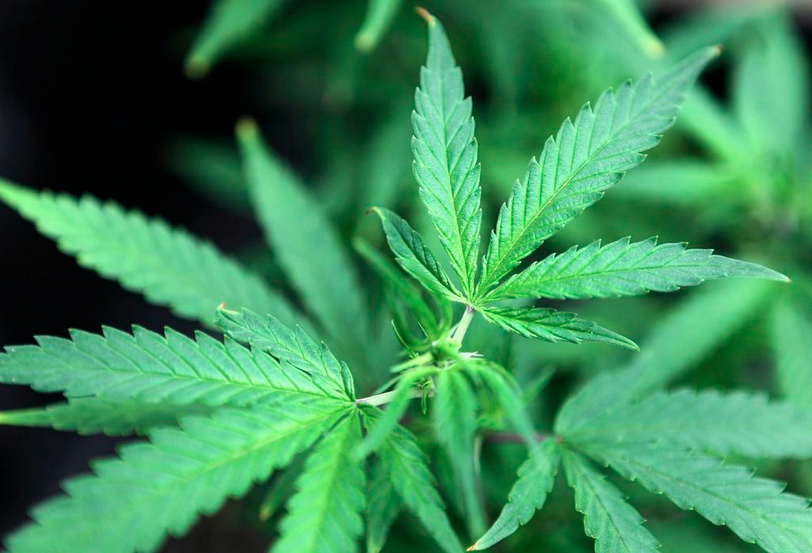 It’s a painful day for Mike M.* The former intelligence operator with the Canadian Forces is now on medical discharge after the strenuous activity of working as an armoured crewman and paratrooper led to many injuries. Today, each breath of air gouges at his ribs. He has crippling back pain. But one thing makes simple breathing bearable. Every day, he sips tea brewed from dried medical marijuana.

For Mike, using medical marijuana is a powerful pain reliever essential for maintaining what quality of life he can enjoy. As of last month, however, he’s worried even that will soon be out of reach. On June 10, the federal government announced dramatic changes to the medical marijuana regulations.

The new Marihuana for Medical Purposes Regulations (MMPR) stipulate “Health Canada will no longer sell and distribute marijuana for medical purposes” and that “personal and designated production is no longer permitted.” Health Canada’s role will be limited to licensing marijuana providers.

The new regulations, which take effect April 1, 2014, mean patients will be left with fewer options to obtain marijuana for medical purposes in Canada, and they will only be able to obtain it by mail order from licensed producers.

Mike says the new federal medical marijuana regulations are “punishment, short-sighted and callous” for patients like him who rely on the drug for pain relief.

As he puts it, he’s “living day to day and still has depression” and suffered from post-traumatic stress disorder. At one time he was suicidal, but he says medical marijuana changes his mood, making it “easier to function.”

Thinking about the regulatory changes ahead, when he’ll need to rely on mail-order producers for his tea, Mike is reluctant to deal with what he calls a “a nameless, faceless pharmaceutical company.”

“Strengthening safety of communities”… and leaving people in pain

The federal changes restrict the type of marijuana legally available to medical users. Currently priced at $5 per gram, only dried marijuana will be available from licensed producers. Meanwhile fresh marijuana leaves, resins, oils and creams will no longer be allowable.

Mike relies on his disability pension for income. Every day, he requires five to seven grams of medical marijuana for his pain-relieving tea. He’s worried the pain reliever he relies on will soon be beyond his affordable reach.

Dried marijuana is expected to cost about $7.75 per gram by 2024, according to the Cost-Benefit Analysis of Regulatory Changes for Access to Marihuana for Medical Purposes by senior economist David Stambrook of the Delsys Research Group Inc.

At that price, a minimum daily dose will cost Mike close to $40, compared to the approximately $25 he pays now. For its part, the federal government justifies the new regulations by its claims that the current Marihuana Medical Access Program (MMAP) was open to abuse.

When contacted, a Health Canada spokesperson cited concerns by citizens, “law enforcement officials, fire departments and municipal officials” that allowing licensed individuals to produce marijuana for medical purposes increases risks of “violent home invasion” and a “a diversion to the black market.”

The new regulations “strengthen the safety of communities” while ensuring patients can access legal supplies of marijuana, according to Health Canada.

Many scientifically validated and peer-reviewed studies demonstrate the safety and efficacy of medical marijuana.

In 2006, in the European Journal of Gastroenterology & Hepatolgy, researcher Diana L. Sylvestre found that cannabis use relieves the debilitating side effects of chemotherapy, “including nausea, anorexia, weight loss, musculo-skeletal pain, insomnia, anxiety, and mood instability.”

The popular claim that marijuana use acts as a gateway drug for users to experiment with and become dependent on other, more harmful substances is not scientifically supported, according to Salvatore Mannuza’s 2008 studies published in the American Journal of Psychiatry.

It’s also notable that other substances used for pain relief have not had the same regulatory treatment as medical marijuana.

“The illegal dispensing of approved controlled substances such as morphine and Valium has not resulted in [restricting] the use of these medications when required for legitimate medical treatment,” notes Peter J. Cohen, Georgetown University Law Center law professor, in his 2009 report on medical marijuana and the conflict between scientific evidence and political ideology.

No relief for low-income people

The federal government states that only two to five grams of dried medical marijuana are necessary and allowable for daily therapeutic use. But cannabis dosage as an effective therapy may vary from 30 to 100 grams a day, depending on the method of use.

If taken in juice form, where no psychoactive effect is produced and thus no “high”, a large quantity of raw cannabis is needed.

Sarina Auriel uses medical cannabis in juice and resin form to help manage the effects of her aggressive breast cancer. She describes her financial situation as “very terribly tight” because her partner “walked out.”

The vivacious single mother works with women in alternative health and finds the new legislation “horrific”, she says. After chemotherapy treatments, she says she is “exhausted, nauseated, has mouth sores and is depressed for five days and has no life”, having to spend most of her time in bed. She is only well enough to work one week out of three.

New restrictions on medical marijuana dosage amounts don’t allow for the quantity of fresh organic cannabis leaves she needs for her juice.

“Highest dosages need by those with least resources to pay”

To medical marijuana advocate Terry Roycroft, Health Canada’s new regulations will adversely affect current and future medical marijuana users because the “highest dosages are needed by those so chronically injured they can no longer work and have the least resources to pay” the higher anticipated prices.

The wait for delivery, the inability to pay for the amount needed, shipping costs, and the reluctance of pharmacists to dispense medical cannabis may drive low-income medical marijuana users to seek street drugs.

But major drug dealers will be unaffected by the regulations. Roycroft notes the painkiller OxyContin, pharmaceutically available and highly addictive, is sold as a costly street drug that causes 13.7 deaths per million each year in Canada.

Medical marijuana users like Mike and Auriel spent their working lives serving others. They’re now calling on their own government to help them obtain their pain medication at affordable prices, and in the form they require.