join us donate
LOG IN or SIGN UP
Liquid syntax error: Error in tag 'subpage' - No such page slug join
find a vendor
March 15, 2012

Putting on the Pressure: Canada needs a national housing plan 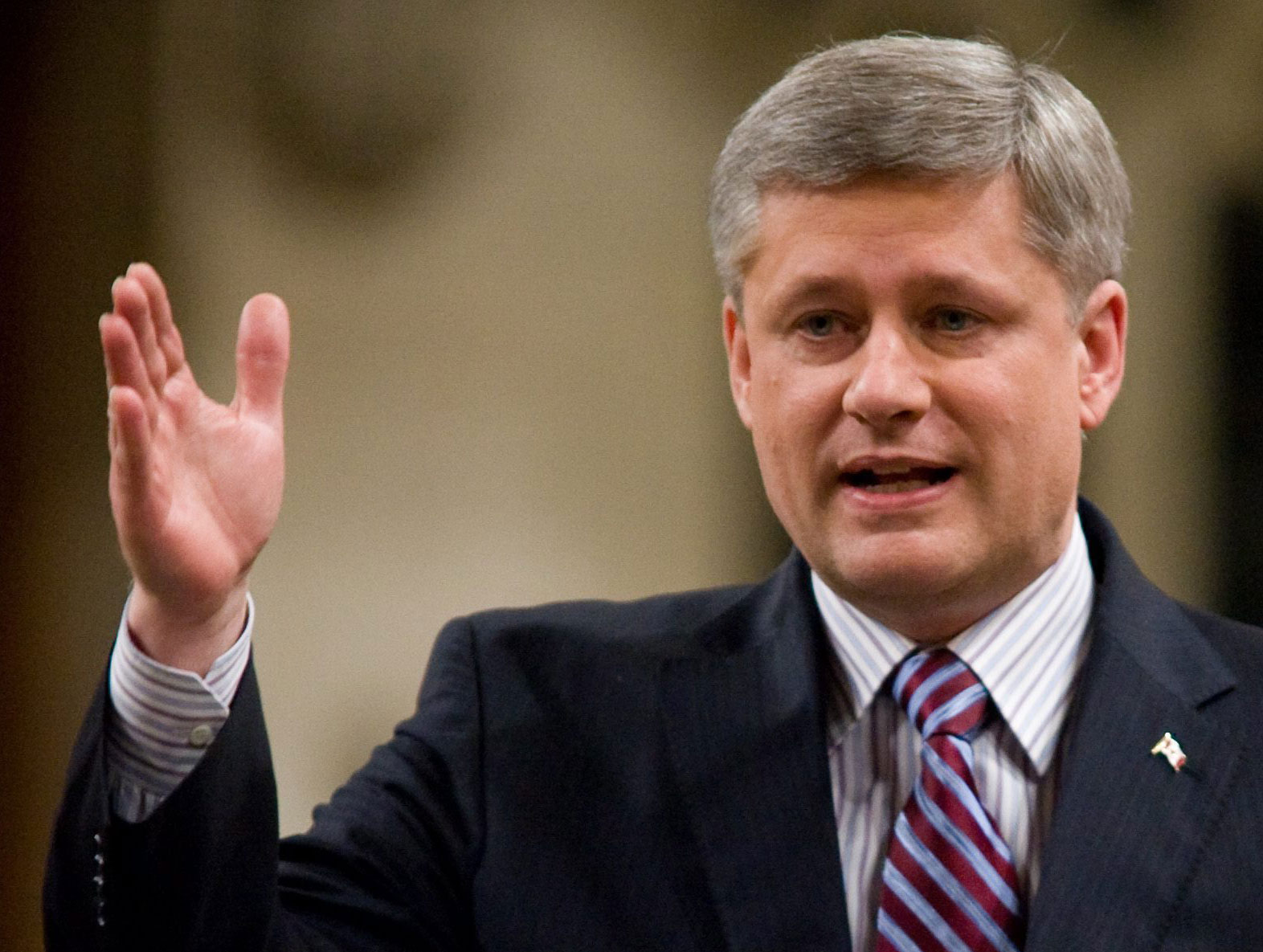 Amidst a growing number of scandals and backlash, the Conservative government announced last week that it’s putting $29.1 million toward renovating 13 of the province’s Downtown Eastside Single Room Occupancy (SRO) hotels. While it’s nice to know that our governments aren’t slumlords, it’s not new housing they're funding. The feds might be called to the carpet over dirty campaign tricks, but they continue to escape any responsibility for the country’s housing crisis. That needs to end.

Up until the mid-1970s, the federal government offered tax breaks to developers who built rental housing. But the Trudeau government cancelled that policy, and very little new rental housing has been built across the country since then.

This was followed up in the mid-1990s, when then-Finance Minister Paul Martin and the Chrétien government decided that social housing should be the burden of the provinces to carry alone. Homelessness across Canada rose dramatically. Once hidden in smaller pockets in big cities or on the couches in small towns, homelessness was suddenly everywhere.

Today we can see the dysfunctional legacy of these decisions. There are now up to 300,000 homeless people in the country and approximately 1.5 million households who cannot access decent housing. Renters make up about one third of Canada’s households, and yet rental buildings only account for about 10 per cent of new construction. We now have an overpriced and dwindling rental stock that continues to put excessive pressure on low-income and marginalized people.

And yet all of the focus on fixing the problem continues to rest on the shoulders the provincial and municipal governments. While both of these levels of government could, and should, do more to create affordable housing, they don’t have the budgets to properly tackle it on their own. We’re never going to fix the housing market without federal support.

Amazingly, Canada remains the only G8 country without a national housing plan. That includes the United States, where there are nearly 2.5 million homeless people, and Russia, where that number is up to 5 million. Which isn’t to say that having a plan necessitates success, but it shows you that countries with similar problems are at least attempting to bear some responsibility.

The last major investment the federal government made into affordable housing occurred in 2005 when the NDP pressured the Liberals to invest $1.6 billion into housing. And while the Conservative government has made piecemeal investments into homelessness programs, like the SRO renovations (see page 6 of Megaphone issue 99 for more details), very little has gone into helping create new housing.

Last month, not much notice was paid when the federal NDP introduced legislation to create a national housing strategy. And while the robocalls scandal rightly outrages the country, we don’t need more examples of undemocratic dirty tricks to see how the Conservative government is failing to serve the country. We need a national housing plan and we need a start putting more pressure on the federal government to deliver it. Without it, we will never solve homelessness.