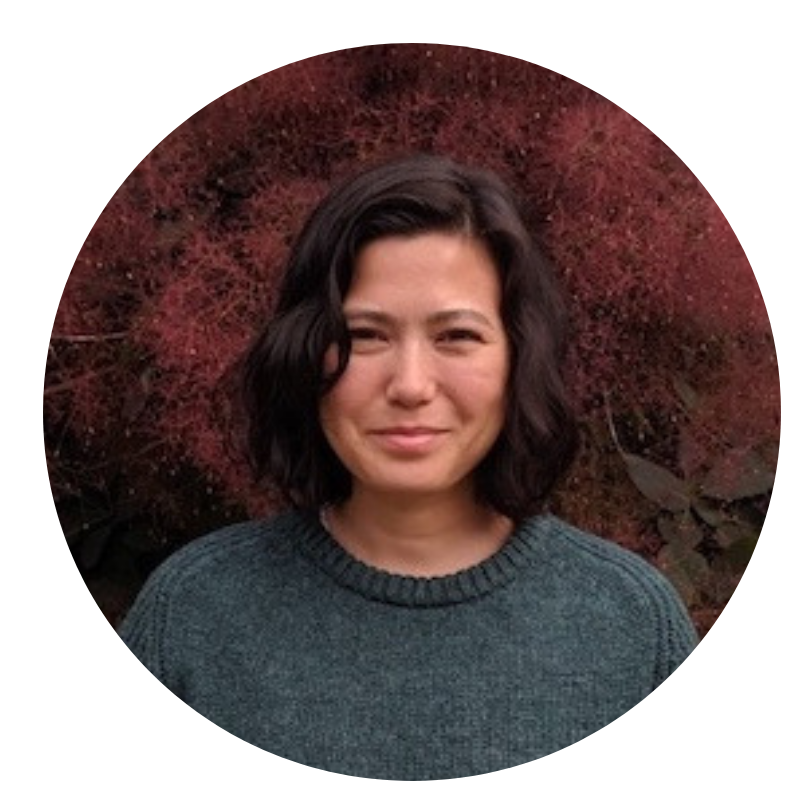 Julia is an administrator, writer, researcher, educator and advocate. She has served as General Manager and Programming Director of the Powell Street Festival, the General Manager of VIVO Media Arts Centre, and volunteered with advocacy groups and organizations, such as the DTES SRO Collaborative. Her writing on cultural expressions and community formations that are overlooked and underserved by commercial and political mechanisms and practices, can be found in TOPIA, Space and Culture and a collection by Lexington Books. She spends her spare time playing tennis with more enthusiasm than skill, and thinking about what to eat for dinner. 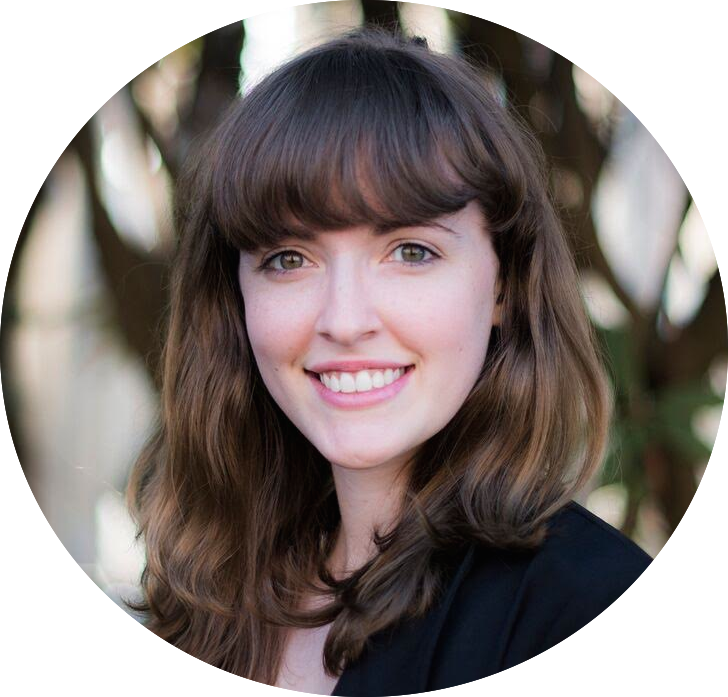 Krista Butler is currently developing Megaphone's new Speakers Bureau program.  She holds a degree in both Psychology and Environmental Studies, with a background in health research and non-profit program development as well as frontline support work for those experiencing homelessness and addiction. She is passionate about spiritual health, social equity, and building community. In her spare time, Krista is a trauma-sensitive yoga teacher, end-of-life doula and novice but determined skateboarder. 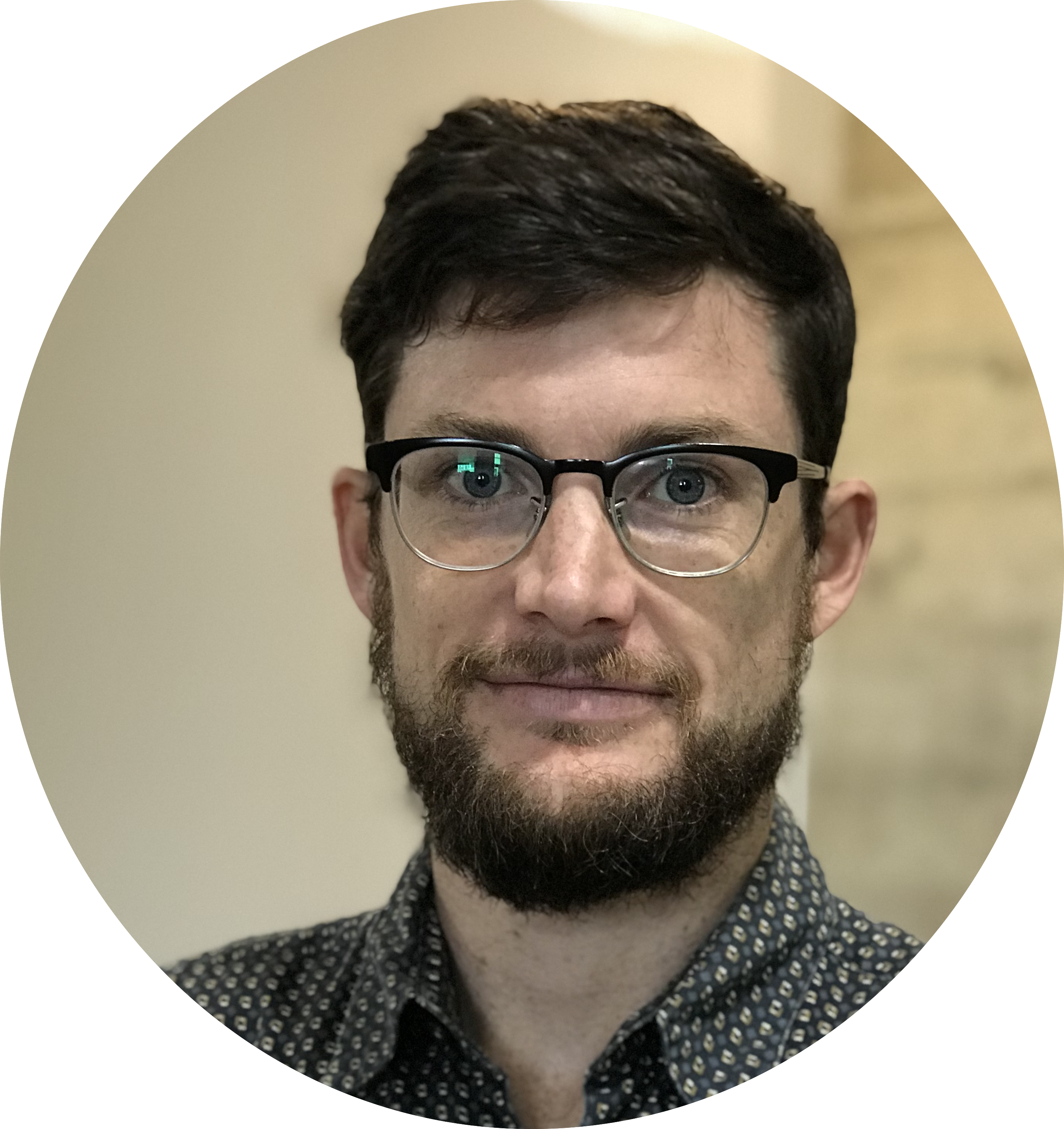 Travis grew up in Colorado but relocated to Vancouver in the early 2000s to attend the University of British Columbia. After a few years back in the U.S., Travis returned to B.C. in 2016.
Travis has worked for several different non-profit organizations, providing case management and housing services to homeless and low-income individuals and families.
Travis is a true believer in low-barrier services and person-centred care and is excited to offer Megaphone’s vendors support in achieving their goals.
When he is not at work Travis enjoys playing basketball, vegetable gardening, and spending time in nature. 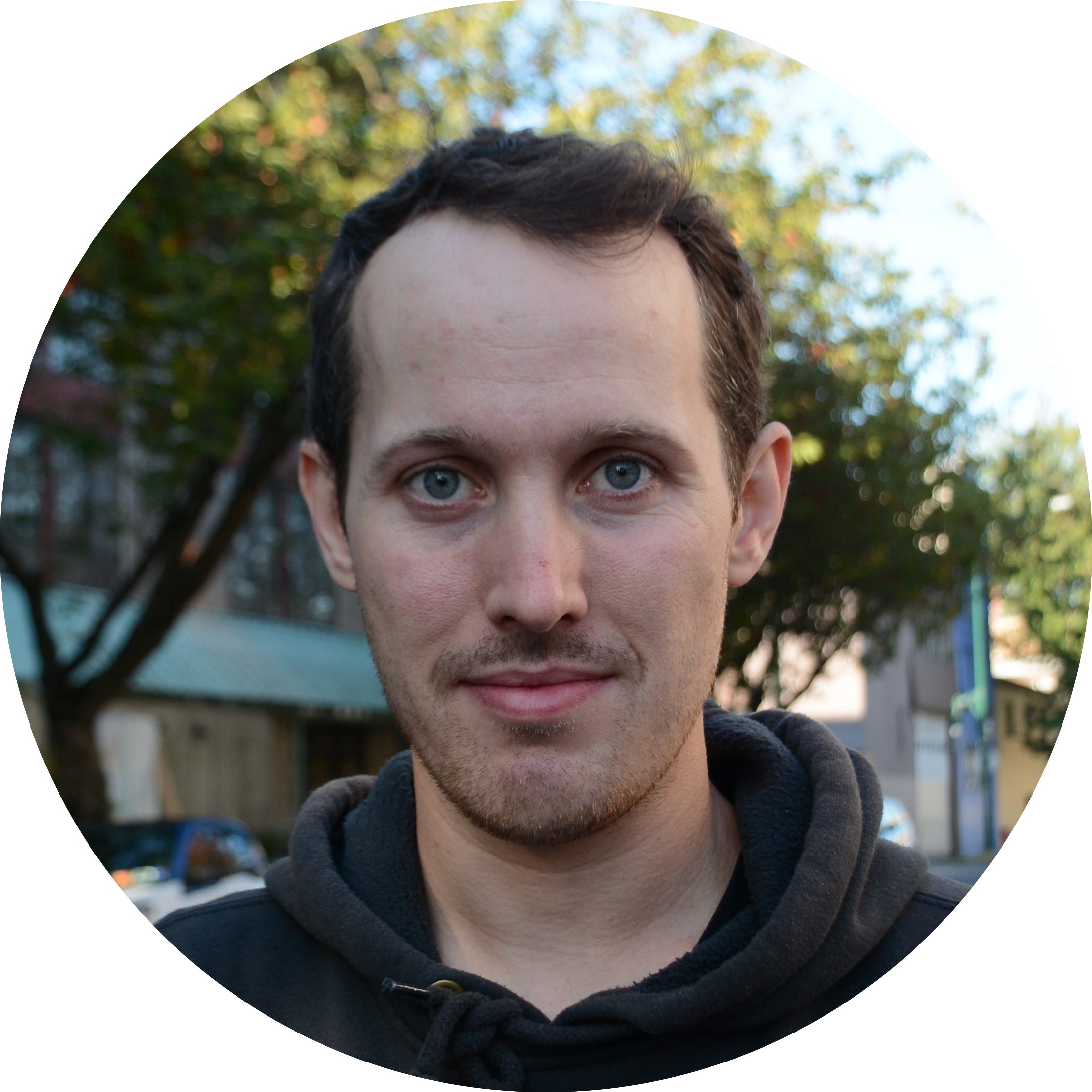 Will coordinates Megaphone's operations in Vancouver and Victoria. Will holds a master's degree in Public Policy and a BA in Art History. He has a background in social research and program management and focuses on contributing to initiatives that work to address social and health inequity. As a former Megaphone and Hope in Shadows volunteer, he is excited to be contributing full time. In his off time, Will enjoys skateboarding, fishing, riding his bike, and putting olive oil and salt on tomatoes. 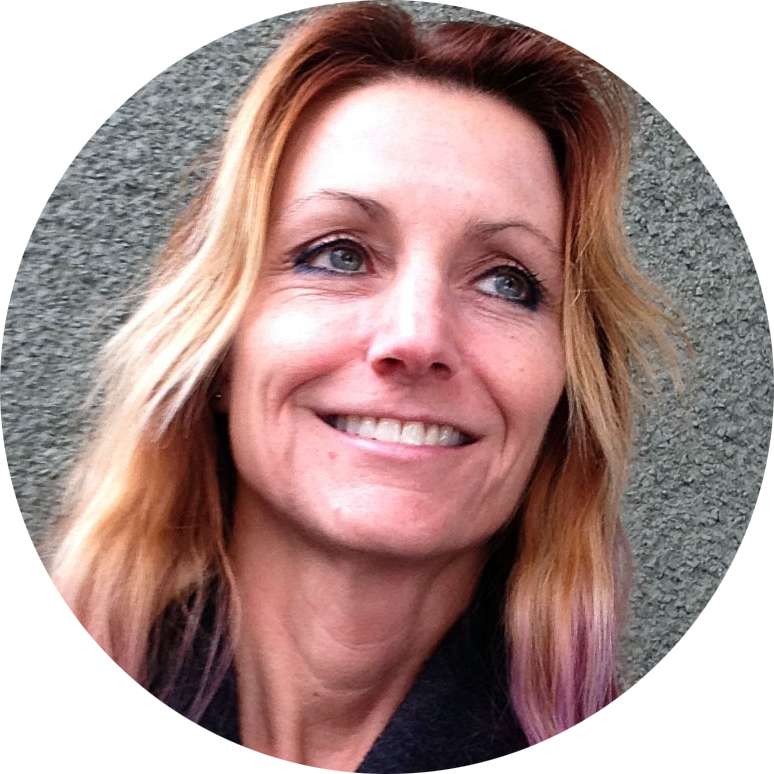 For the past two decades, Paula Carlson has worked as an editor and reporter at various newspapers throughout the Lower Mainland, contributing stories and stick-handling special projects that have won more than 50 industry awards for news, feature and opinion writing, page layout and design. Her work has appeared across B.C. and Canada. Having been personally affected by many of the issues that are the focus of Megaphone, she’s also explored deeper spiritual pursuits, and is a certified trauma-informed yoga teacher. 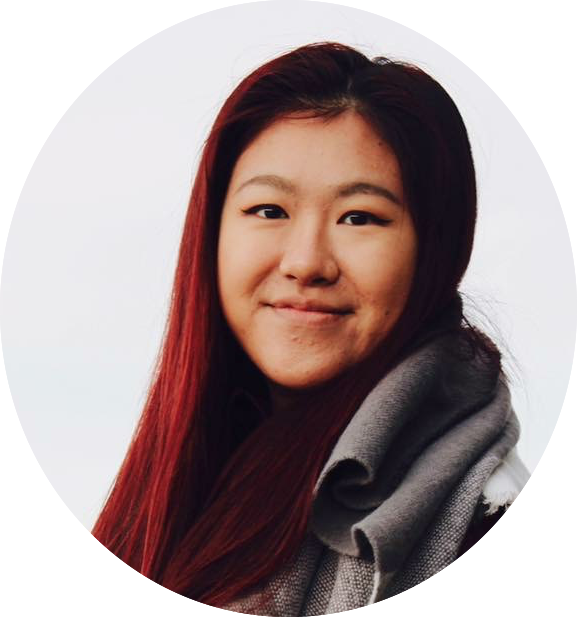 Greta is responsible for Megaphone's supporter and donor development and organizing fundraising events. Greta was born and raised in Guangzhou, China. She moved to Vancouver in 2013 to pursue her degree in Marketing at the University of British Columbia. In her second year of University, she got the opportunity to participate in an internship program in the Downtown Eastside, and fell in love with the neighbourhood. She has been living in the Downtown Eastside since 2016, committing her daily life to serve the most vulnerable populations in Vancouver. When she is not working at Megaphone, she organises the Strathcona Artisan Market to provide low-barrier vending spaces to low-income artists. She is also a lover of good food, and you'll most likely find her cooking up a storm in her kitchen. 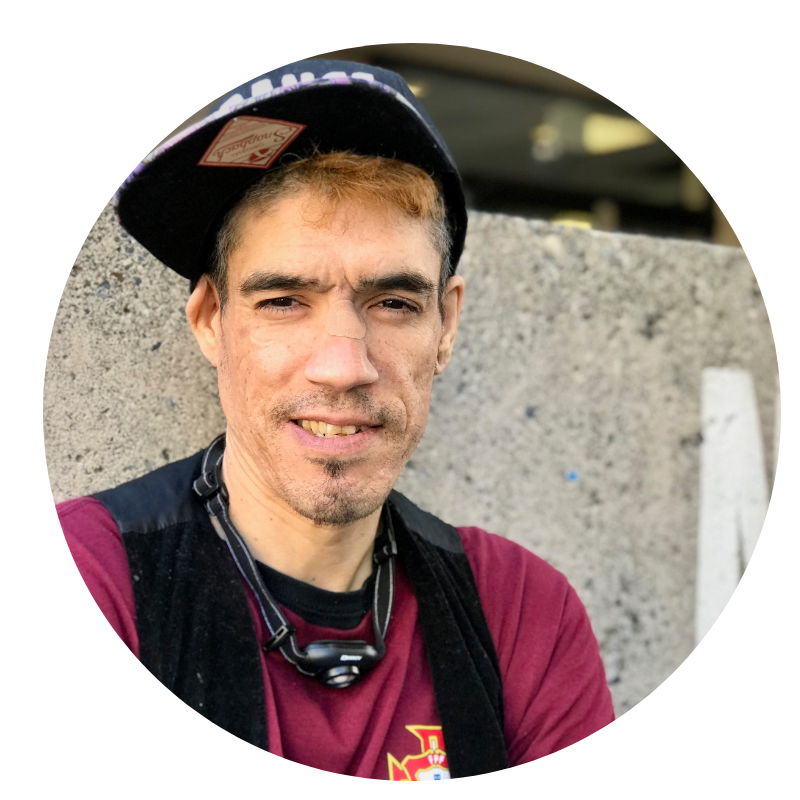 Nicolas Crier is an adoptee of Cree heritage and a freelance writer. At 40-years-old he has spent approximately half his life surviving in the streets and more than a decade in the Downtown Eastside. It never occurred to him that being a drug user would ever be useful, but he’s parlayed his street smarts and community connections into a successful career as an overdose responder and outreach worker and, in 2018, became a coordinator and facilitator for the Speakers Bureau at Megaphone. He sends love to his six-year-old son, Money. 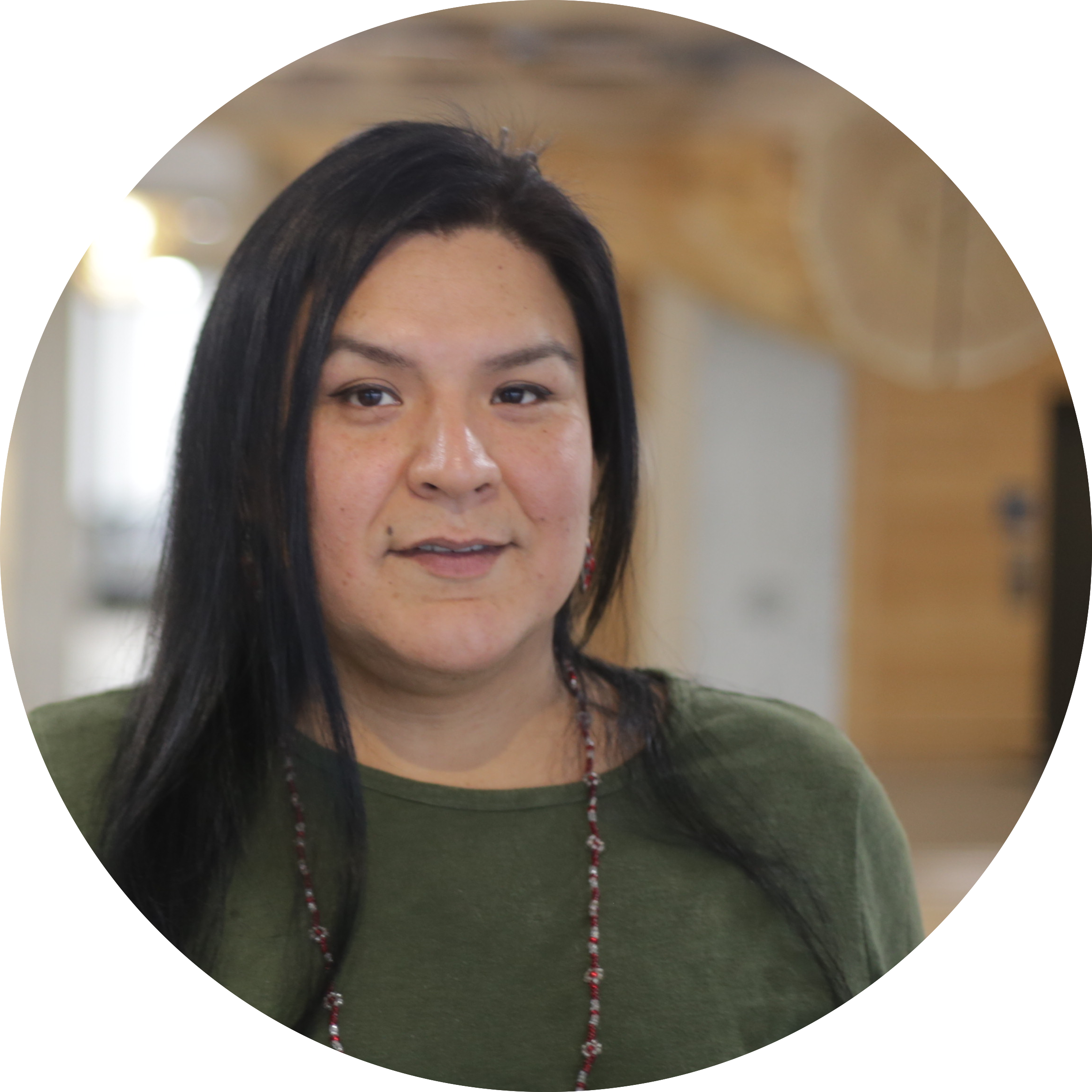 Sekani Dakelth is from the Tl'azt'en Nation and calls the Downtown Eastside home. She is passionate about trans rights, sex worker rights and harm reduction. Like many of her peers, Sekani knows firsthand how stigma around drug use acts as a barrier to accessing healthcare. She has worked as a Megaphone vendor for years and officially joined the team in 2018, to help build the Speakers Bureau. Through that work, she’s dedicated to spreading awareness of everyone’s right to healthcare and challenging audiences to look past the sometimes narrow ideas they have of drug users in that and other settings.