join us donate
LOG IN or SIGN UP
Liquid syntax error: Error in tag 'subpage' - No such page slug join
find a vendor
September 19, 2016

by Megaphone Magazine follow this author
photos: Bernadette Pauly is a Victoria nurse interested in breaking the stigma against homeless and low-income people in the health-care system.

Heartbeats: Victoria nurse receives recognition for her work of breaking down stigma in her community

I first met Bernadette Pauly on a gorgeous spring day at the Government House in Victoria, where she was receiving a B.C. Community Achievement Award for her “passionate commitment to improving the health of people marginalized by society.”

Through her roles as a nurse, educator, and researcher, Pauly enjoys a unique perspective; she is in a “health authority office one minute, an emergency shelter the next, and then on the street talking with someone who has experienced homelessness.” She collaborates with organizations such as the Greater Victoria Coalition to End Homelessness, AIDS Vancouver Island, and the Society of Living Illicit Drug Users. Pauly’s interest in a “public health approach to homelessness and substance use,” she says, stems from her initial years as a registered nurse, working in hospital emergency departments. During this time, Pauly says she “too 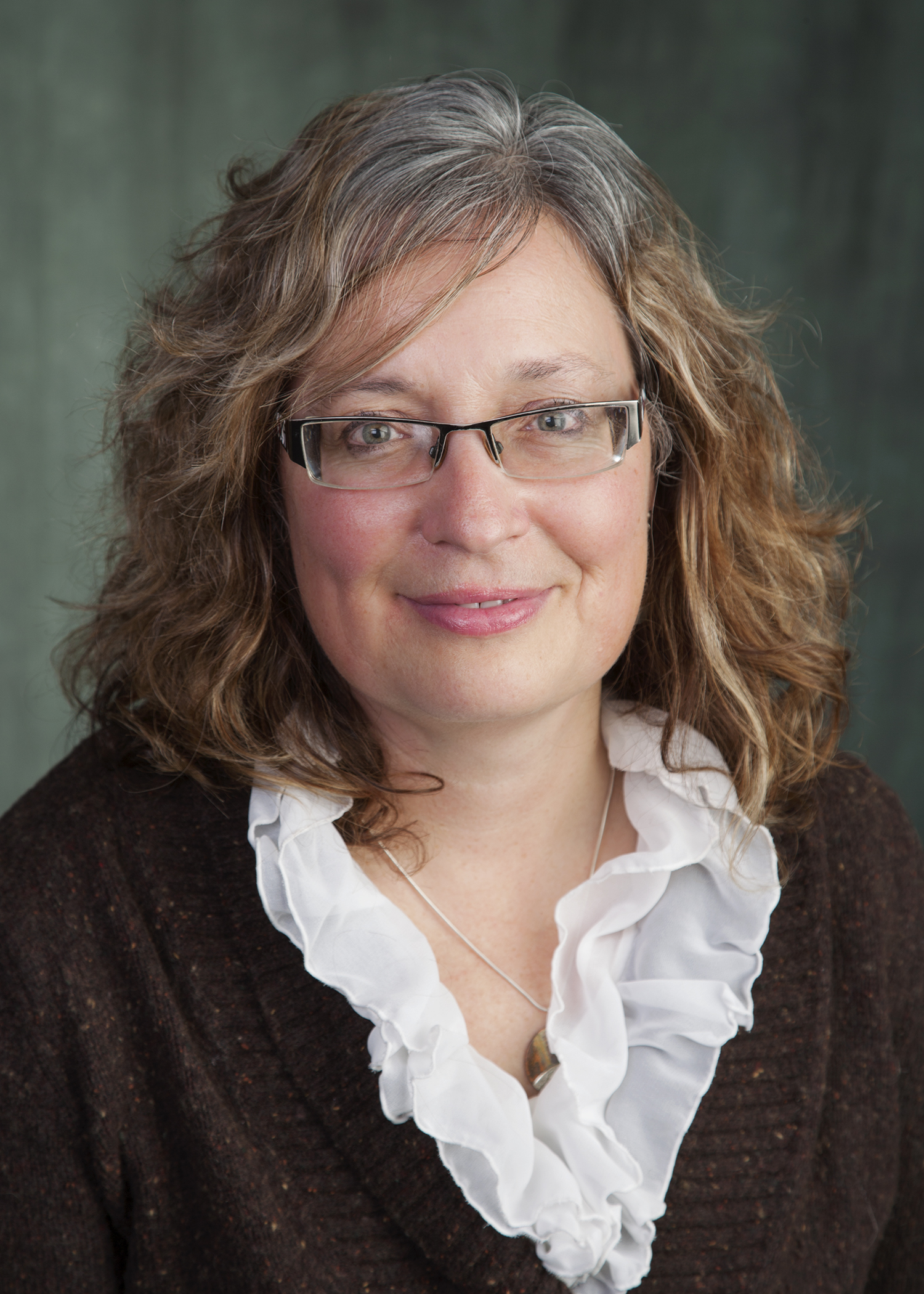 k very seriously the ethical standards which say that we treat all people with respect and dignity, and recognize their choices and the importance of having information to make choices.”

She was struck by the ways people perceived to be “on the street” were often poorly treated by the health-care system and sometimes judged or labeled.

Troubled by this, Pauly obtained a PhD in nursing so she could make a difference.

“It became clear that the problem was much bigger than access to health-care services—it was access to basic determinants of health like housing or adequate income, having social support, being free of stigma and discrimination,” she says.

Root causes
Pauly says she knows the devastating impact of misinformation and misunderstanding around homeless issues. She notes how Victoria’s Super Intent City became a cause of concern.

“When homelessness or substance use is visible it often becomes the flashpoint for much bigger issues—the lack of housing and lack of harm reduction services that we have in our community,” she says.

“We learn that people are really managing their situations with the resources they have available to them, and often managing them quite well.” She also points out that due to good training in the use of naloxone (an opioid antidote) there were no fatal overdoses in Victoria’s tent city in 2016; instead, according to Pauly, the tent city was likely “mitigating problems” rather than causing them.

Pauly also brings a participatory approach to her work as a scientist in the Centre for Addiction Research and as a Community Engaged Scholar at the University of Victoria. She recently began working as the Vancouver Island Health Authority Scholar in Residence. Currently she is researching a number of harm reduction initiatives. The drug user movement is an example of “the incredible capacity among people who use drugs in our community to take a leading role in speaking to what is needed in the development of harm reduction services,” she adds. Pauly says she hopes to see more of this same type of grassroots organization around issues of homelessness.

Educational connections
Outside of her research, Pauly is an associate professor in the department of nursing at the University of Victoria.

She focuses on the value of experiential learning. People who have experienced homelessness or used harm reduction services are invited to class to speak to the students, and students are encouraged to get involved in community organizations.

Through this, she hopes that nursing students will learn to appreciate the broader causes of homelessness. Pauly says it’s important for students to make these connections and hear what people with lived experience say they need because it will allow them, as future health-care professionals, to develop relationships of trust and respect.

“The heart of the matter is that people who are homeless or using substances face so much disrespect on a daily basis,” she says. “Being able to give respect … is actually a fundamental health-care intervention.”

While she was honoured by her award, Pauly says there must be a provincial plan for addressing homelessness. Given this, she had mixed feelings about being recognized by the government for her work.

“Many of the people receiving award  were doing work to address the shortfalls of government and then the government was rewarding us … I decided to accept the award because it gives me a way of saying, look, you know that these are issues, now we need to mobilize more broadly,” she says, noting her optimism in the change of federal leaders. “We have a federal government talking positively about a national housing strategy. We’re in a time of possibility, but we have to work with people affected by these issues to make sure we get it right.”

Near the end of our chat Pauly pauses before adding one final thought: “I always come down to one basic thing: I go home, I have food to eat, I have a bed to sleep in, and I know that there are people whose fridges are empty or they don’t even have a fridge. I know that people are sleeping on the ground in some cases, and that fundamentally that’s not right. There’s something really wrong.

“That’s why we’re doing this,” she emphasizes. “You have to keep grounded in that.”