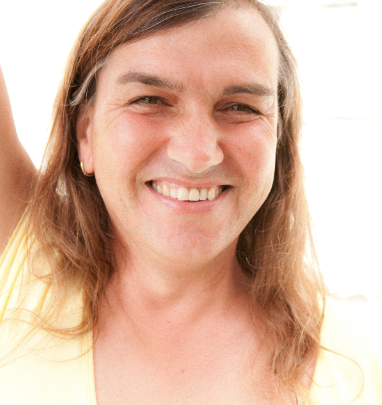 I have been in and out of shelters between Surrey and Vancouver. Homelessness has been chasing me for many years.

Homelessness has sharp eyes like an angry bird straight from a scary movie. When you are homeless you feel like you are running for home, but you never seem to be able to make it.

The shelters I’ve been in have all had rules. Some were lax and some were lame. In some shelters, you could be gone overnight and your bed would still be there the next day. Others, you had to be in for a 10 p.m. curfew, and this made me feel small.

In some shelters, if you wouldn’t go to prayer, you were outta there. But they were only temporary. They were a place to get out of the cold, not a place to grow old.

Now some of those shelters are no more.

Why is it, that in this day and age, we need to have to give charity to someone who could look after themselves if only given the chance? We could give them a plot of land and a home, some seeds to sow the earth they live on and each neighbour would help the other. One community providing for another.

The word charity would be outlawed and henceforth it would be called sharing.