join us donate
LOG IN or SIGN UP
Liquid syntax error: Error in tag 'subpage' - No such page slug join
find a vendor
February 12, 2013 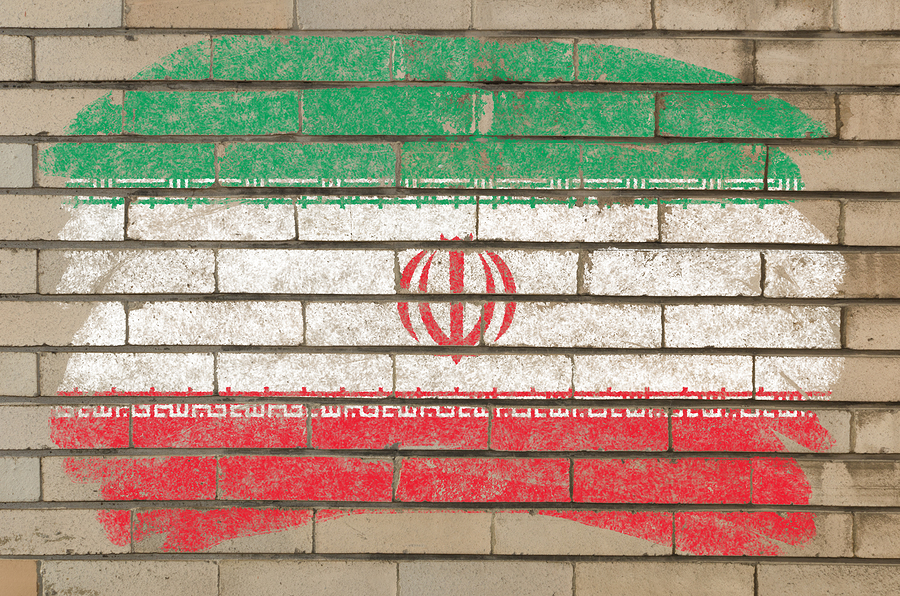 Nadir has been living in North Vancouver since 1997, but he hasn’t had a home in 11 years. An Iranian refugee living on the North Shore, Nadir—who declined to give his last name to protect his family’s privacy—could not get a job or a place of his own after he split up with his wife in 2002.

“I was living with a friend of mine, and she helped me out, I helped her out,” Nadir told Megaphone from the North Shore Shelter where he is currently staying, the only adult shelter in the city. After living with his friend, he moved into the shelter.

Nadir says his inability to find work because of his refugee status led to his homelessness. “I couldn’t take [a well-paid] job to help take care of myself, so that put me in my homeless situation.” Now he’s part of what some housing and immigrant services say is an increase in Iranian-Canadian homelessness on the North Shore.

“I know that since about three years ago people have started showing up in larger numbers, and that any given time there’s probably five or 10 Persian people who are staying with us here at the shelter,” said David Newberry, community liaison worker at the North Shore Housing Centre, which runs the North Shore Shelter.

“At times the population in the transition house has been between 26 and 31 per cent (Persian speaking)— the overall average would come around 17 per cent, which is up three per cent from last year,” said Harman, adding they measure the percentage every month.

“For the number of immigrant women that we do see coming through our services, that’s a pretty large percentage.”

Harman believes the numbers have been high because of the large Iranian population on the North Shore: the City of North Vancouver’s Community Plan indicates the Iranian community is the fastest growing immigrant population in the city, with 25 per cent of immigrants coming from Iran in 2006.

Kim Shelter, settlement manager at the North Shore Multicultural Services Society, says she hasn’t witnessed increased homelessness among the Iranian diaspora, but she says there is an increased financial hardship due to the collapse of the Iranian economy under economic sanctions.

“Where people may have assumed they were going to be pulling money out to help with their transition time here as they’re newcomers and establishing residence here, suddenly their money they were counting on is not available,” said Shelter, adding doctors and engineers are forced to get survival jobs as cab drivers or cashiers instead of improving their English.

But Peyman Vahabzadeh, an associate professor of sociology at the University of Victoria, says issues with the Iranian currency are overblown unless you are a student or export Canadian goods to Iran.

The Iranian-born Vahabzadeh, who moved to Canada in the 1980s, says there is nothing new about homelessness and poverty in the Iranian community in North Vancouver.

“You have to understand that within the Iranian community, all the social construction of pride and coming from an ancient civilization, the Iranians have a tendency not to speak about these things in general,” he told Megaphone.

“But yes, there have been issues from this kind of phenomenon, and it usually comes from addiction [to drugs].”

Vahabzadeh says many people in the Iranian community don’t know about the addiction and housing services available in Canada, especially if information isn’t available in their language.

Harman says the NSCSS needs multicultural outreach funding to let the services that often have first contact with abused women, such as the RCMP or the Ministry of Child and Family Development, know Sage House has Persian-speaking workers who can help Iranian women and children.

Nadir knew what services were available to him thanks in part to the North Shore Housing Centre. He has been accepted to move into one of the Centre’s transitional housing units above the shelter, and hopes to go upstairs soon. He says he’s also working on getting permission to study to be a welder and gaining his permanent residency status.

The transitional housing, Nadir says, has “given me the opportunity to not worry about having a roof over my head.”