join us donate
LOG IN or SIGN UP
Liquid syntax error: Error in tag 'subpage' - No such page slug join
find a vendor
October 22, 2012 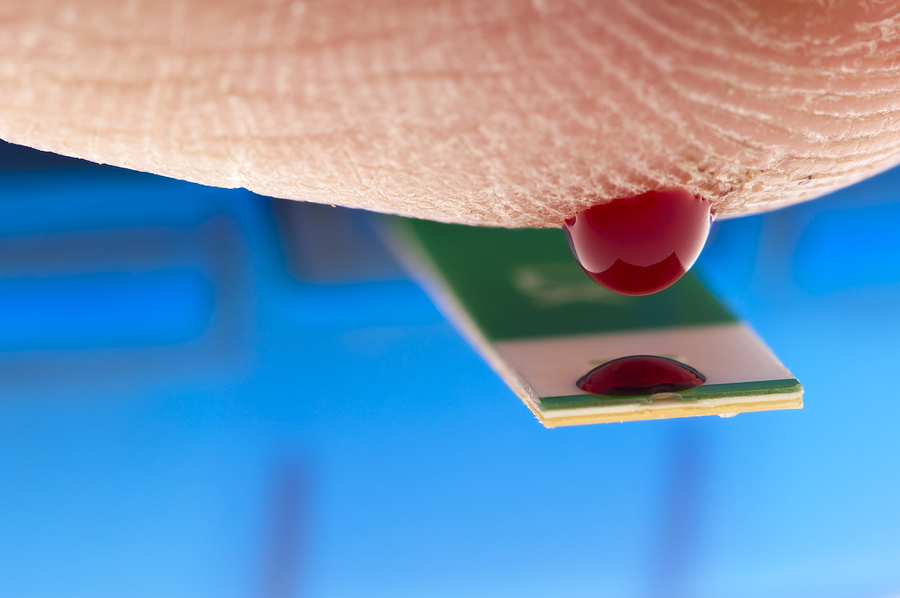 Urban aboriginal diabetics require holistic, community and family-centred approaches to managing and preventing the disease, according to a study released at the Canadian Diabetes Association earlier this month.

Conducted by Anishnawbe Health Toronto, the study of 138 Anishnawbe people with diabetes in the Greater Toronto Area found participants craved treatment that encompassed physical, emotional, mental and spiritual elements of their health.

For example, 68 per cent believed cultural teachings would support better self-care, while almost 75 per cent believed “sharing circles” where people living with diabetes share their stories and support one another are beneficial to managing diabetes.

In B.C., the not-for-profit Diabetes and My Nation Foundation has already been holding sharing circles for four years. A volunteer-driven organization of First Nations chiefs and medical professionals, the organization has conducted six circles on reserves to encourage personal and community ownership of diabetes treatment and prevention.

“One of the things inherited over a long period of time was a notion that Health Canada is responsible for our health, not we individuals,” Chief Robert Joseph, a board member for Diabetes and My Nation, told Megaphone.

He says the circles, composed of diabetics, family members and health professionals, encourage personal, family and community responsibility and strategizing for treating diabetes.

“So that when they have diet strategies, the whole family should be involved so they can support the diabetic so that he doesn’t eat all of the wrong foods or eat too much of the wrong foods,” says Joseph, who was diagnosed with diabetes 10 years ago.

According to the Public Health Agency of Canada (PHAC), First Nations have the highest rates of diabetes with close to 20 per cent living on reserve and 10 per cent living off reserve diagnosed, compared just over seven per cent of Metis, and five per cent of the Inuit and non-Aboriginal people.

One of the main reasons for given by PHAC for the high prevalence of the disease among Aboriginals is the heightened “socio-cultural, biological, environmental and lifestyle changes” they have experienced over the last century of living under colonial rule in Canada.