join us donate
LOG IN or SIGN UP
Liquid syntax error: Error in tag 'subpage' - No such page slug join
find a vendor
December 24, 2021

ON THE FIFTH DAY OF CHRISTMAS MY TRUE LOVE SENT TO ME: FIVE BACON-WRAPPED BIRDS, FOUR APPLE PIES, THREE SALMON SOUPS, TWO BANNOCK BREADS, AND A TREAT FOR MY BICHON FRISE! 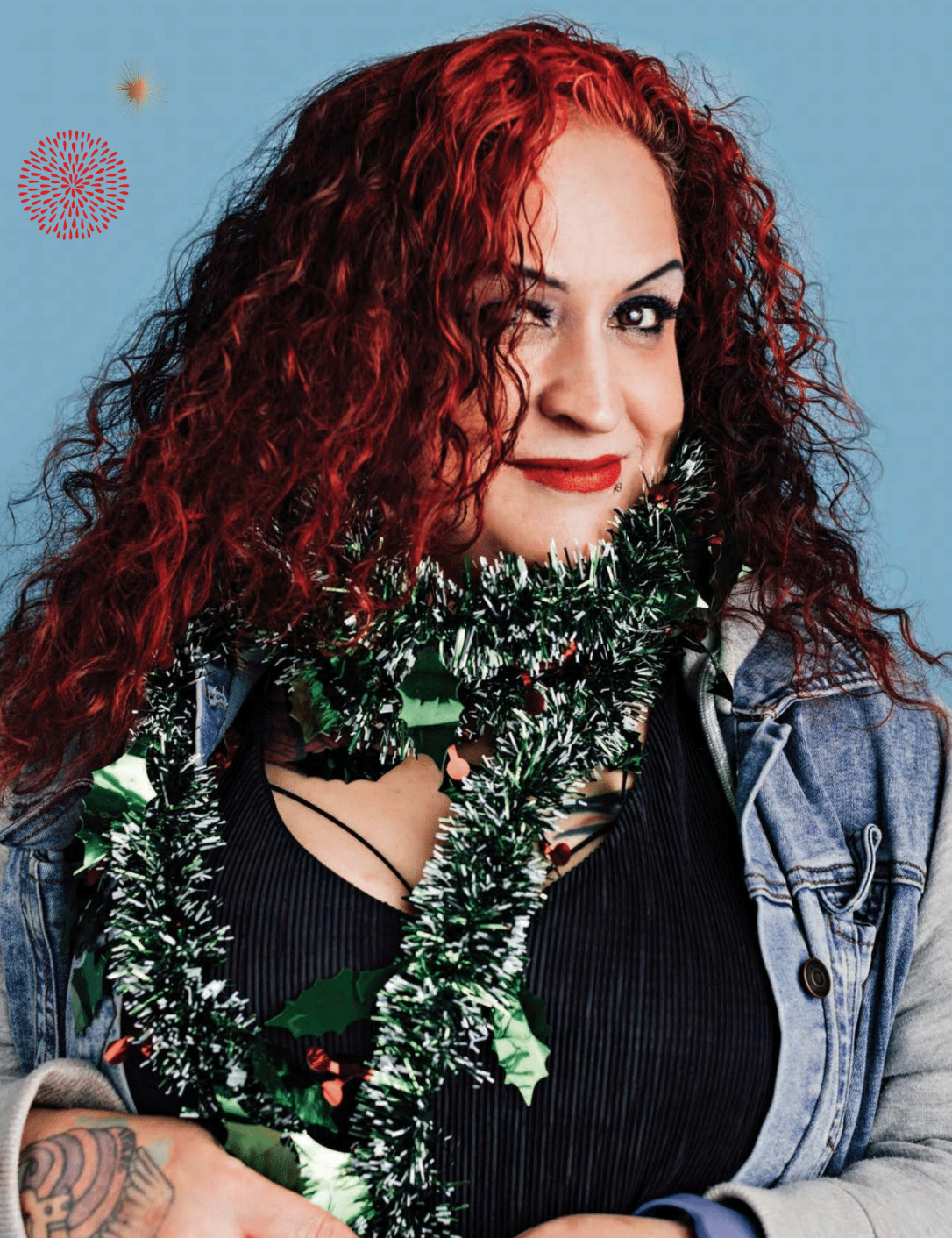 Angel Gates (Haida) was born in Vancouver and has lived in the city all her life. She’s a mother of three (four, if you count her dog), and has been involved with Megaphone for about three years.

Angel had a difficult upbringing in foster care, moving from home to home, and faced numerous challenges as an adult. But she persevered, and found a passion in the film industry. Angel is a talented actor and writer—Luk’Luk’I (2017) and Balmoral Hotel (2014)—and was twice nominated for a Leo award, for Best Lead Performance by a Female in a Motion Picture and Best Performance by a Female in a Short Drama.

“I didn't know I could act. I had no idea I’d fall in love with the craft,” Angel says. “I love film. I love everything about it. I love escaping into another world… becoming a person that only existed in someone's imagination and breathing life into a character. I love watching and learning from fellow actors as they become someone completely different.”

Angel also shares her own powerful story through her role with Megaphone’s Speakers Bureau, which works to dispel stigma around substance use. She generously shares her lived experiences with violence and addiction to foster better connection and understanding.

“I hope to humanize people like me, be a voice for those who have passed away and stand for the living too afraid to speak their truth.”

This month, Angel says she might give her Bacon-Wrapped Stuffed Turkey recipe another shot.

“The first year I tried it I thought [the bacon] would keep the turkey moist. It did, but it was full of grease,” she says laughing. "I've gotten better at it since." 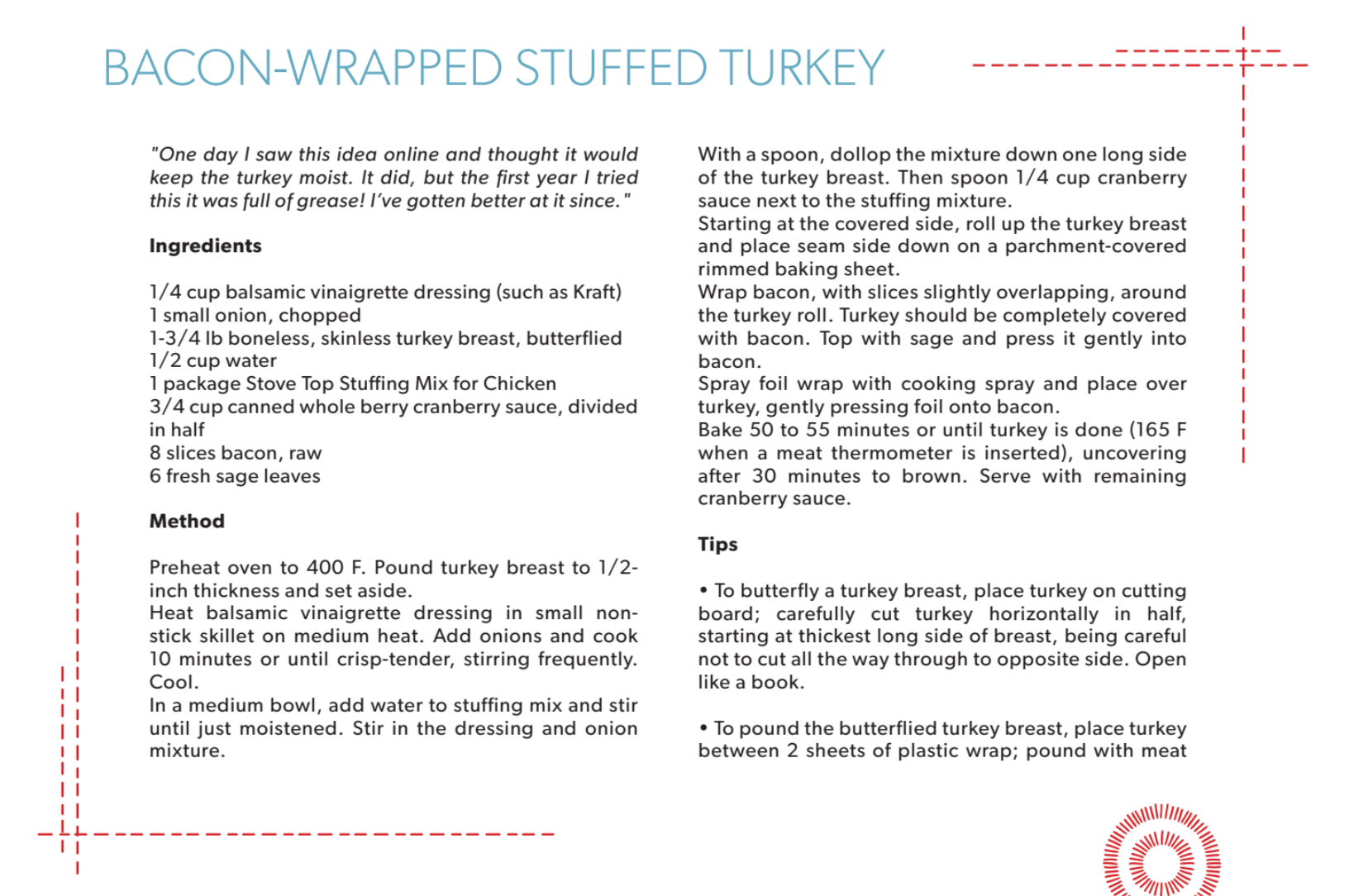