join us donate
LOG IN or SIGN UP
Liquid syntax error: Error in tag 'subpage' - No such page slug join
find a vendor
December 12, 2013 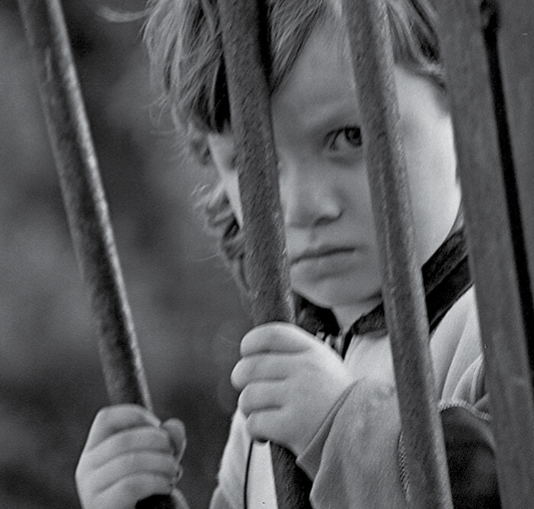 The 2013 Child Poverty Report Card issued by First Call: BC Child and Youth Advocacy Coalition, The Social Planning and Research Council of BC, and Campaign 2000, found 18.6 per cent of families with kids lived below the poverty line in 2011.

Compared to other provinces like Quebec, which lifted 52 per cent of families with kids out of poverty through government transfers in 2011, B.C. had the lowest improvement with just 31 per cent of families pushed above the poverty line with transfers like the Child Tax Benefit. Among the 16 recommendations outlined in the report are a call to raise minimum wage, income assistance and disability rates, indexing them to the cost of living. It’s a recommendation Anita Huberman, chair of the Surrey Board of Trade, spoke in favour of at the report’s release on November 21.

“The Surrey Board of Trade was one of the few industry associations that advocated to the provincial government to raise the minimum wage, to equalize it at least with the other provinces,” she said. “When we’re talking about further increasing of the minimum wage and indexing, we are supportive of that.”