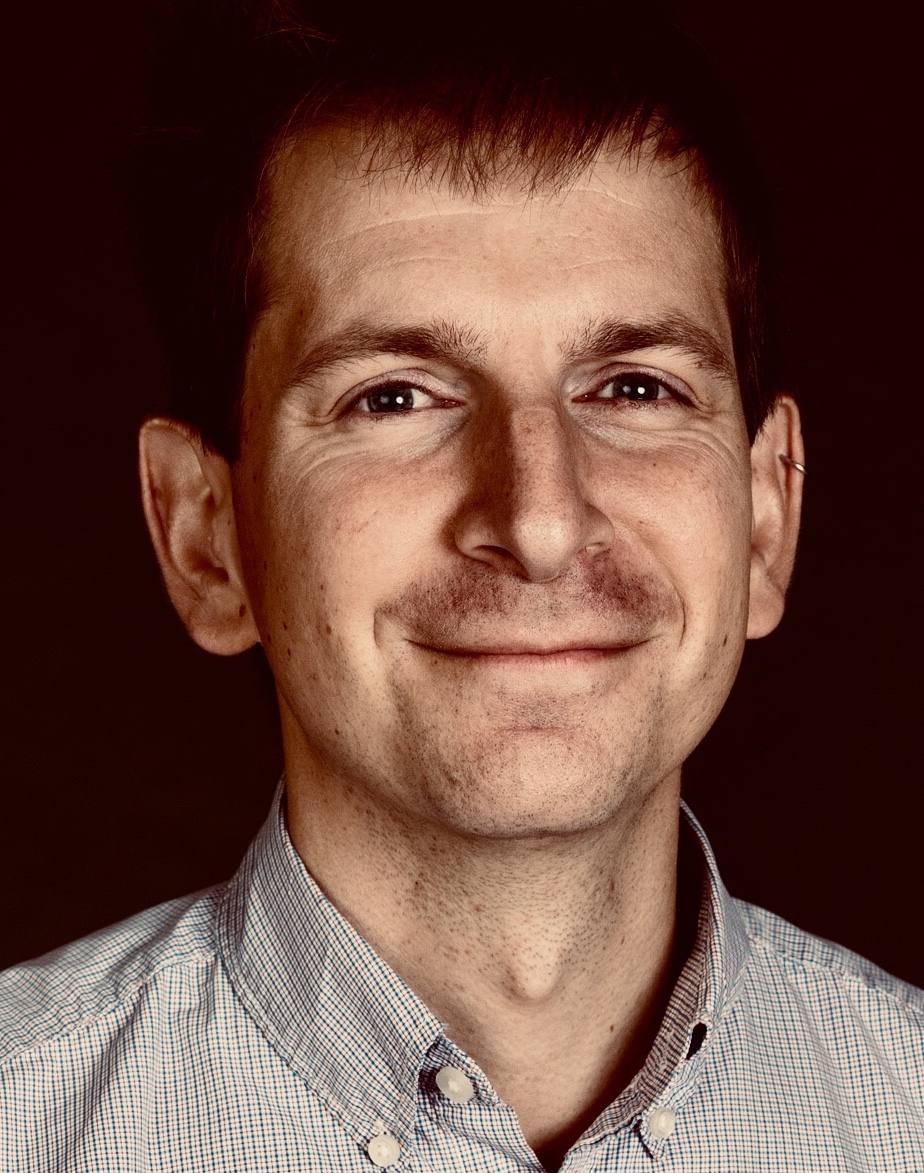 Jonathan (he/him) is a practising lawyer and chartered HR professional (CPHR), with a small workplace law practice in East Vancouver.  He works with organizations that want to be good employers.  He helps them do that. Jon is a 312 Main member and his law practice, Portage Legal Services, is a member of Each+Every: Businesses for Harm Reduction. Before starting Portage, Jon worked for unions and employers in BC and Ontario for 15 years, including as legal counsel at the Hospital Employees’ Union and director of HR and labour relations at RainCity Housing.  Outside of his law practice, he is an adjunct professor at the University of British Columbia and a member of BC’s Employment Standards Tribunal and Patient Care Quality Review Board. 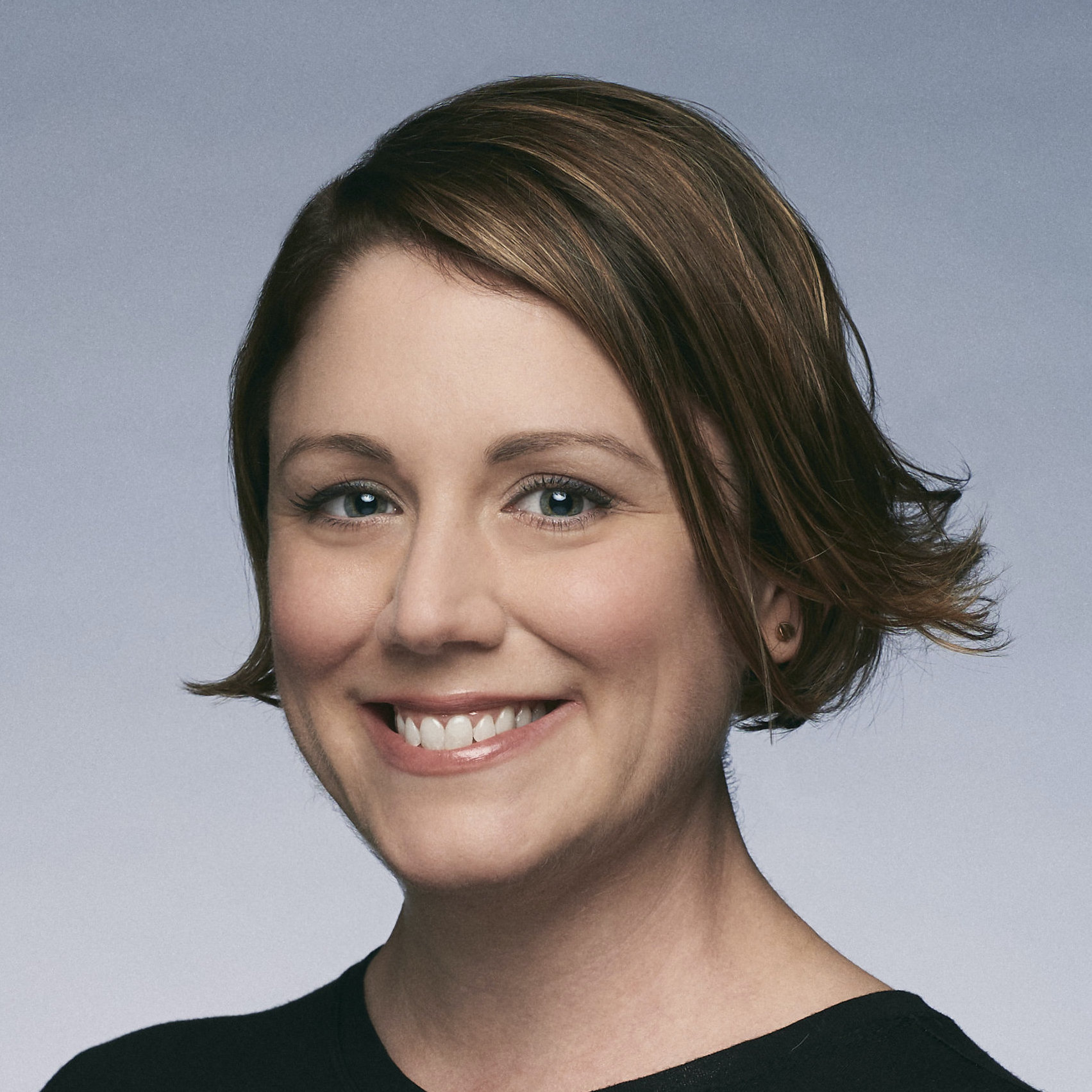 Krista Gerty (she/her/hers) has almost 20 years of experience in nonprofit leadership and fundraising, corporate communications and community relations. She is inspired by Megaphone’s work and grateful to be part of its board. She has a passion for social justice, which led her to her current work in social innovation, systems change, and collaboration among nonprofits and government. Krista is currently Director, Community Development with Foundry. While she feels she is always learning, her formal education includes a BA from UBC and an MA in community development from UVic. Krista is a settler on the unceded, ancestral, and traditional territories of the Musqueam, Squamish, and Tsleil-waututh Nations, in what is now called East Vancouver. Outside of work, she enjoys spending time outdoors. 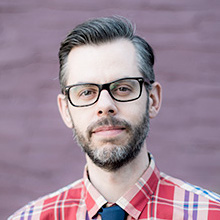 Kevin Hollett (he/him/his) is a longtime Megaphone supporter. He started as a volunteer in 2008 shortly after Megaphone launched and was editor-in-chief from 2010-2014. Now he's a regular reader, monthly donor, and proud board member. Kevin is a communications professional whose work has focused on public health and social justice. His experience includes working with international organizations and community-level non-profits, where he has developed campaign, advocacy, and media strategies. Currently, he's an associate director at the BC Centre on Substance Use, where he oversees the organization's communications and stakeholder engagement work. Previously he was the director of communications for Pivot Legal Society, a non-profit organization that uses the law to address the root causes of poverty and social exclusion. Prior to that he managed communications and media relations for the BC Centre for Excellence in HIV/AIDS. Kevin loves dogs. 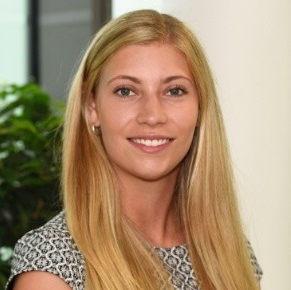 Laura Hudson (she/her/hers) is a qualified Chartered Accountant (ACA) with 7 years financial experience. She moved to Vancouver in March 2020 from London, UK. Her background in London was across retail and investment banking and more recently she has moved into the non-profit space and is currently Finance Manager at the Vancouver Foundation. Outside of work she loves to spend her time in nature and spends a lot of time hiking and skiing. She is enjoying exploring the beautiful province of BC. 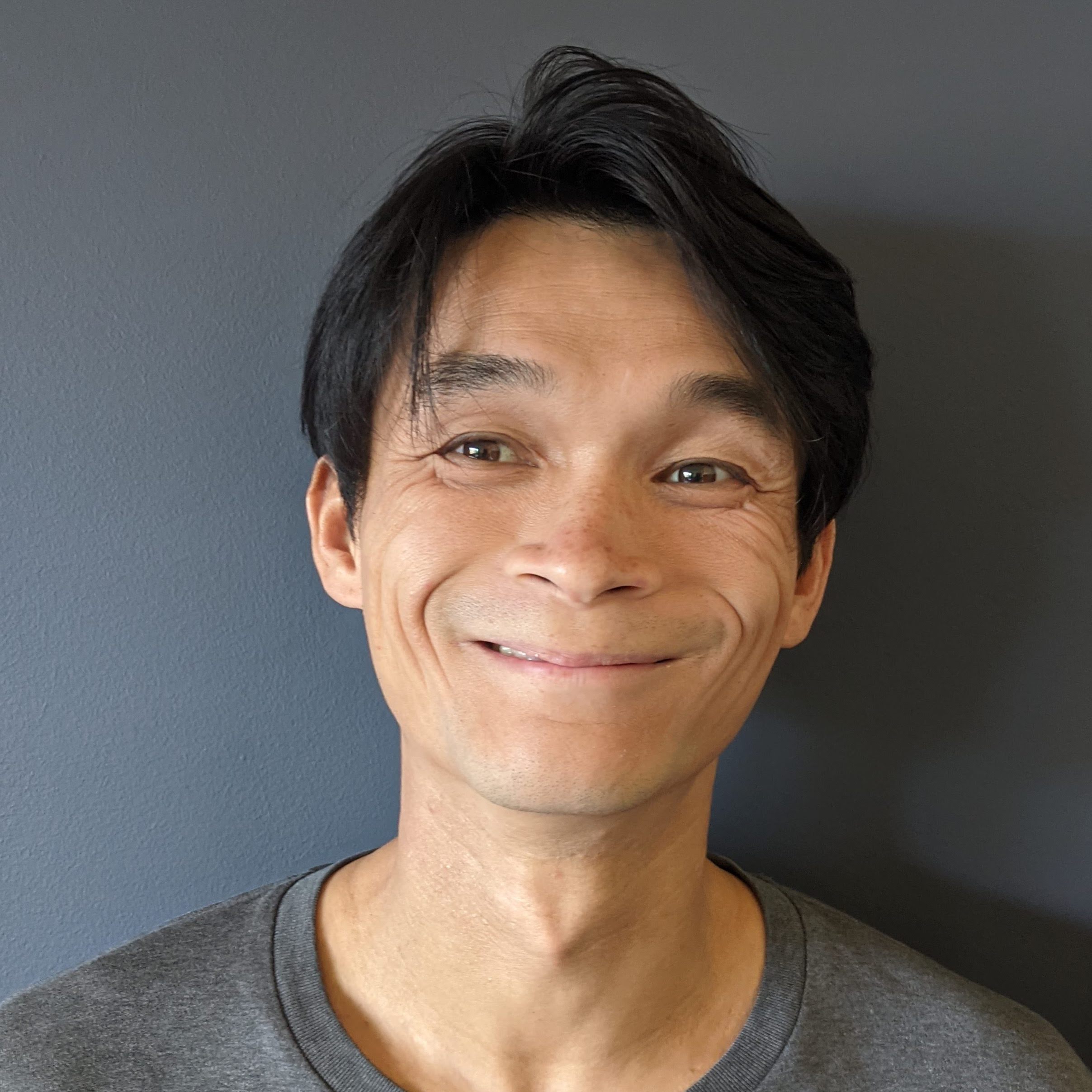 Ryan Lai 黎韋成 (He/Him) previously worked for Megaphone as an intern Vendor Coordinator, and as the Hope in Shadows Coordinator. The internship in Megaphone introduced him to the nonprofit sector in the Vancouver East community 6 years ago; he has since managed a supportive employment program in John Howard Society that served previously incarcerated individuals, acted as a Constituent Assistant for the Vancouver East Member of Parliament, and is currently a graduate student in the SFU Urban Studies Program. Ryan truly believes in the mission and values of Megaphone, and is extremely grateful and excited to be a part of the organization again. He hopes that his experience providing direct support for Megaphone vendors and other marginalized community members can be of value to the Megaphone team. 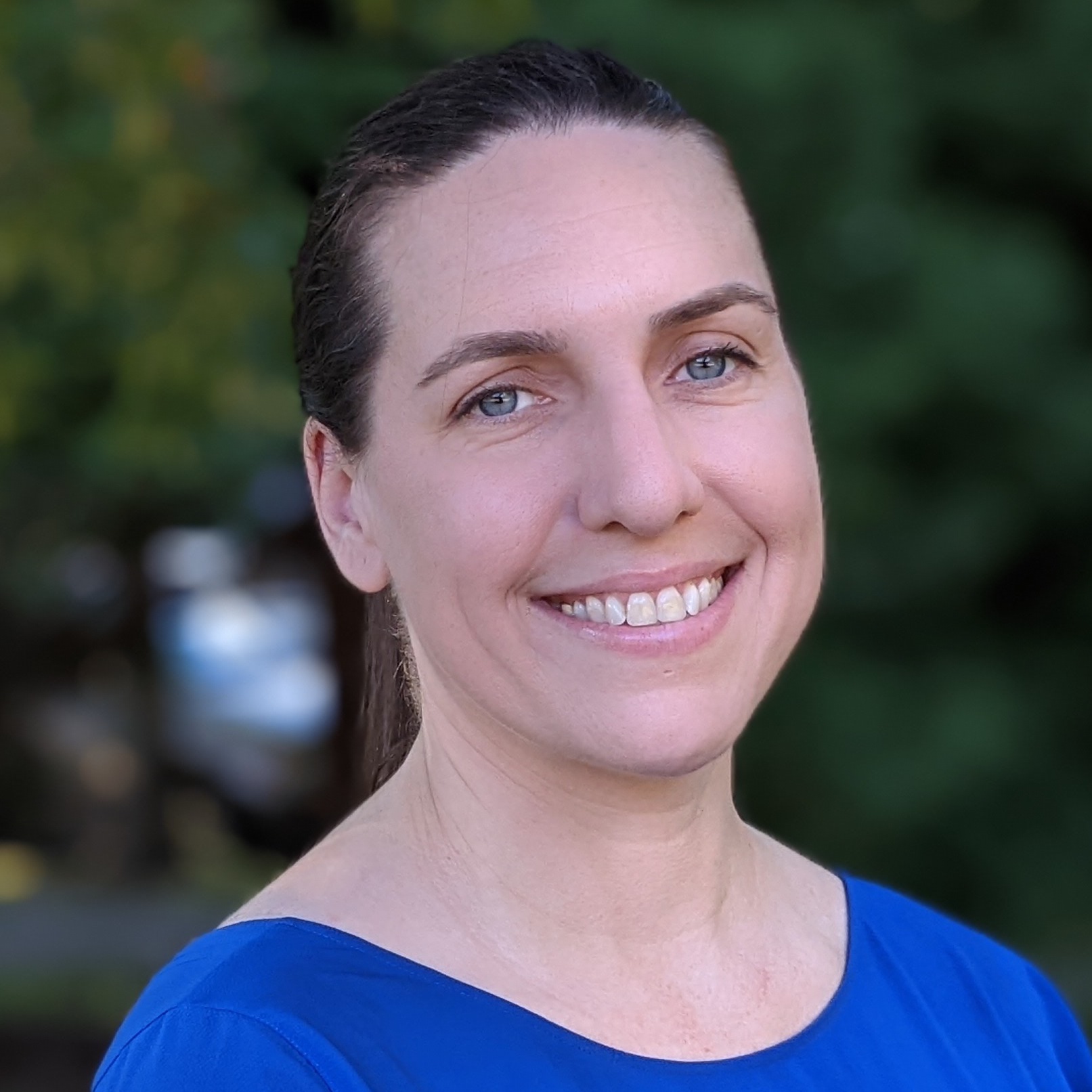 Colleen Lamothe (she/her/hers) is a policy and communications professional with over a decade of public and private sector experience. Colleen recently moved back to Vancouver from Ottawa where she served as Senior Policy Advisor to Prime Minister Justin Trudeau. While in Ottawa, Colleen supported the development of Canada's First Poverty Reduction Strategy, which resulted in legislated poverty reduction targets. Colleen is excited by the opportunity to serve as a board member for Megaphone, an organization she has been a long-time supporter of. Originally from Montreal, Colleen has spent time working all over British Columbia and Alberta and is happy to now call Vancouver home. In her spare time you can find Colleen in the stands of Nat Bailey Stadium scoring the ballgame. 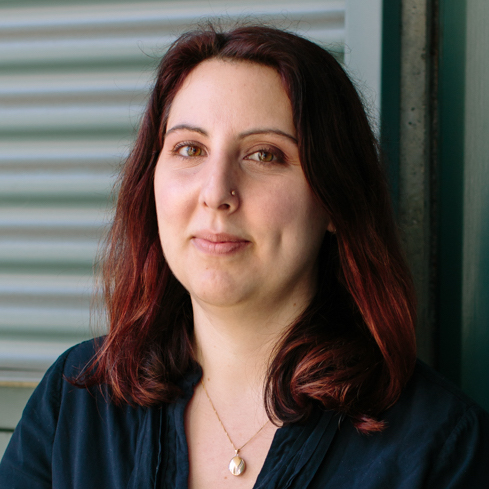 Stefania Seccia joined the Canadian Alliance to End Homelessness in 2018 following a ten-year career in journalism with an intention to see the end of homelessness in her lifetime. For the decade spent as a reporter and editor, she explored housing crisis issues concerning the nation’s most vulnerable with a special focus in her hometown Vancouver and the Downtown Eastside. In that time, she researched and wrote ground-breaking stories diving into social justice issues. Above all else, Stefania believes we can solve the homelessness crisis and create a sustainable and just society where everyone has a locking door, warm bed, and roof over their head. 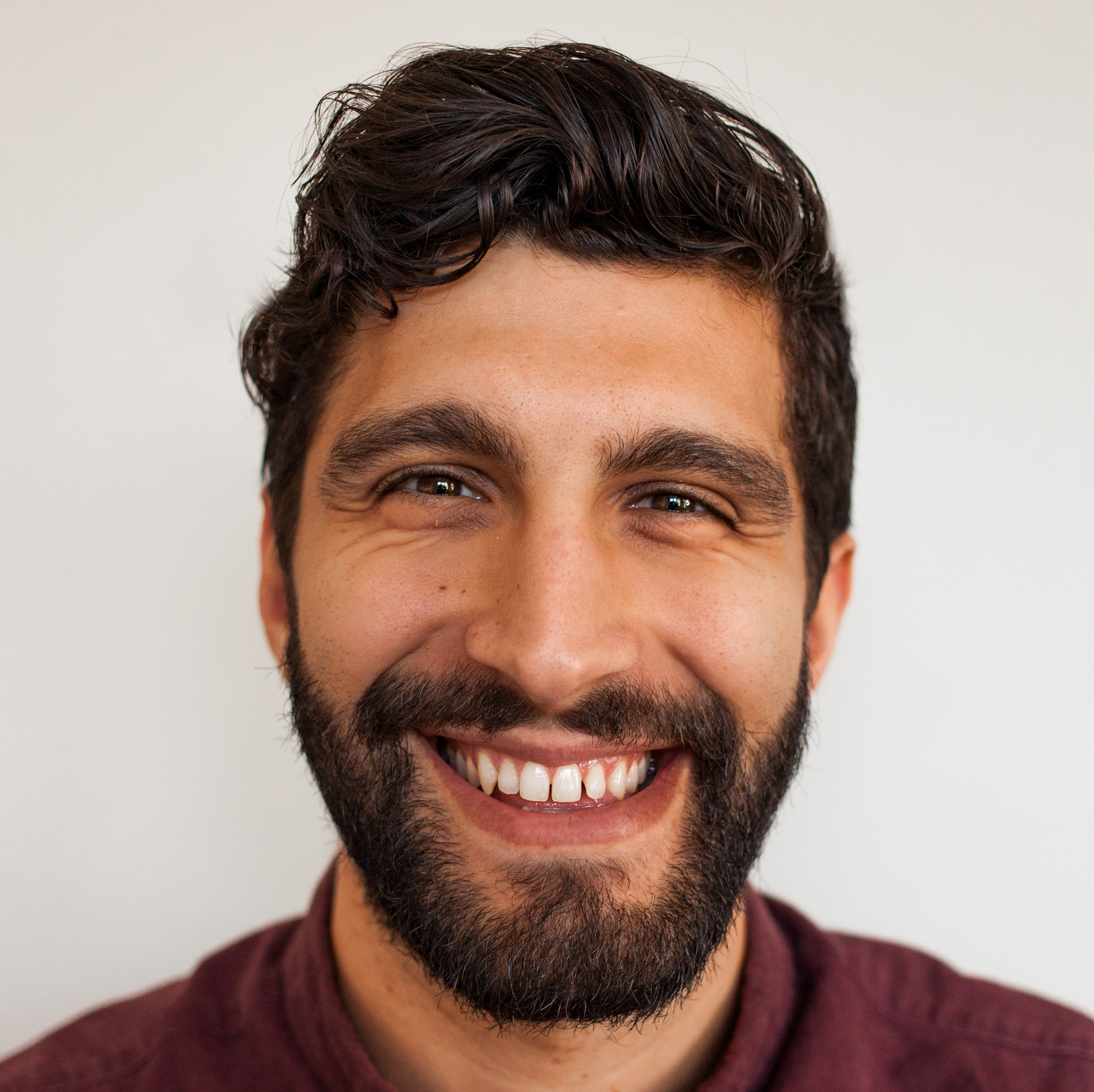 Marco Sotres (he/his) is a settler on the unceded and ancestral land of the Musqueam, Squamish, and Tsleil-Waututh Nations. He holds a Bachelor of Social Work and a BA in Political Science and Religious Studies, both from UBC.  As a caseworker with Member of Parliament Don Davies, he advocates for constituents to ensure everyone has the services they are entitled to. Previously Marco has worked with youth, empowering them to attend post-secondary programs of their choice, and building lasting relationships that exist to this day. He is the child of a mixed race Mexican-Canadian family, and spends his life between cultures, always learning valuable lessons in displacement, identity, and belonging. Marco is passionate about low barrier supports and equitable, public access to services and spaces. In the evenings you can find him running the seawall, dancing some salsa, or forever trying to finish the pile of books on his bedside.