join us donate
LOG IN or SIGN UP
Liquid syntax error: Error in tag 'subpage' - No such page slug join
find a vendor
October 05, 2012 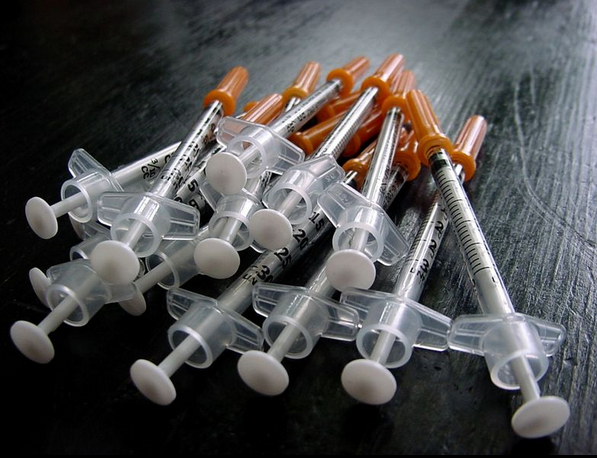 That’s why Kerr, co-director of the Urban Health Research Initiative at the BC Centre for Excellence in HIV/AIDS in Vancouver, supports a lawsuit filed against the Canadian government on September 25 over a lack of needle exchanges in federal prisons.

The Globe and Mail reports the suit—launched by the Canadian HIV/AIDS Legal Network, Prisoners with HIV/AIDS Support Action Network, the Canadian Aboriginal AIDS Network and CATIE—asserts the government is violating the rights of inmates under the Canadian Charter of Rights and Freedoms by failing to provide such programs inside prisons.

Kerr agrees, saying the World Health Organization and the United Nations both strongly recommend needle exchanges to stop the spread of HIV/AIDS among injection drug users.

“We know prisons are basically incubators of HIV and hepatitis C,” Kerr told Megaphone. “It’s been estimated that 21 per cent of HIV infections among injection drug users in Vancouver actually are acquired in prisons. Drugs are widely used in prison, but there are no prevention tools.”

If successful, Kerr says the suit could open the door to a wider acceptance and use of harm reduction practices like needle exchanges across Canada. But it’s unfortunate that change has to come through the courts.

“And for a country that prides itself on universal healthcare, I think it’s embarrassing."