Not everyone knows that the vendors selling Megaphone in your neighbourhood are part of a global network of likeminded publications. Megaphone is part of the International Network of Street Papers (INSP), an organization headquartered in Glasgow, Scotland. The INSP connects 115 street newspapers in 35 countries around the world. More than 14,000 people work as vendors for INSP member publications.

The magazines and street newspapers provide supports, community, and a livelihood to people facing unemployment, poverty, and homelessness around the world. Each year, the INSP celebrates Vendor Week, which takes place during the first week of February.

INSP member papers like Megaphone are having their own Vendor Week celebrations in their home cities. Here in Vancouver and Victoria, we’re featuring special #vendorweek content in  this issue of Megaphone and shooting celebratory vendor videos to share with customers and supporters on social media.

We also stand with the INSP in welcoming the network’s newest street newspaper in Mexico City called Mi Valedor, slang for “my pal.”

Tens of thousands of people live on the streets in Mexico City. Many are born into homelessness, and the cycle is hard to escape; an estimated 40 per cent of the population lives in poverty. Mi Valedor presents a new employment opportunity.

“Today, I woke up with the motivation to keep going, and not return to the way things were before,” Valencia told the INSP News Service. “I learnt from the streets; it’s easy to lose yourself there, as an addict, no job, just wandering. Now, rather than looking for a fight, or drinking, I am looking to correct things. Employment is what I was looking for.”

We’re very proud to be part of the INSP, an organization that empowers people to make change in their own lives through meaningful work. Read on to see the impact selling street newspapers has had on people’s lives around the world and here at home. 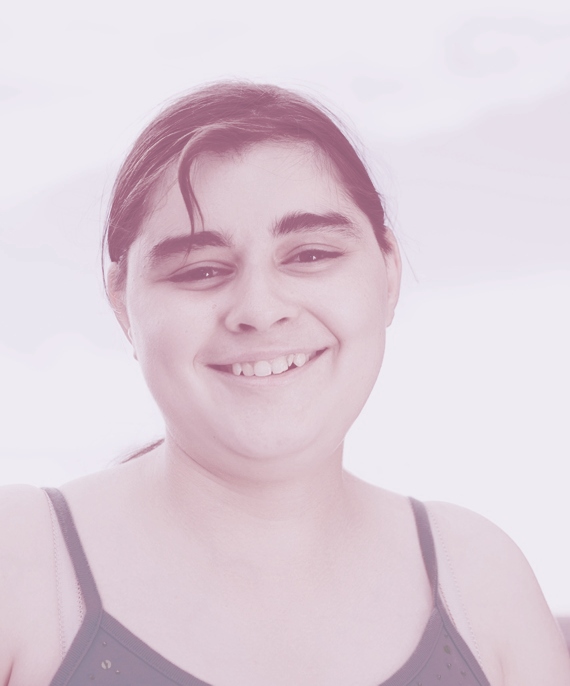 “At school I had  [School Services Officers] helping me, because I had a learning disability... When I first left school, I tried to get jobs, but nothing came of it—Subway, Foodland, shopping centres, mainly. I had one job delivering catalogues, but it didn’t pay much.

“I’d like a job building, because I like working with my hands. I’m not that strong, but I can lift some heavy stuff. Girls can do this work, too— do the same amount of work as a male.

“I heard about The Big Issue through a family friend, Grant. The training is easy to understand, and after I learned about it, I sold everything I had in only a couple of hours.

“I come in on the bus, and like to start at 8 a.m. and work through till 1 p.m., to get all the rushes— morning, shoppers, lunchtime. It’s quite fun, and gets me out of the house for a few hours.

“I think I’ll be selling The Big Issue for a while yet—I’m told it can take a couple of years to get [a carpentry] apprenticeship. My motto is ‘keep moving forward, don’t let anything hold you back.’” 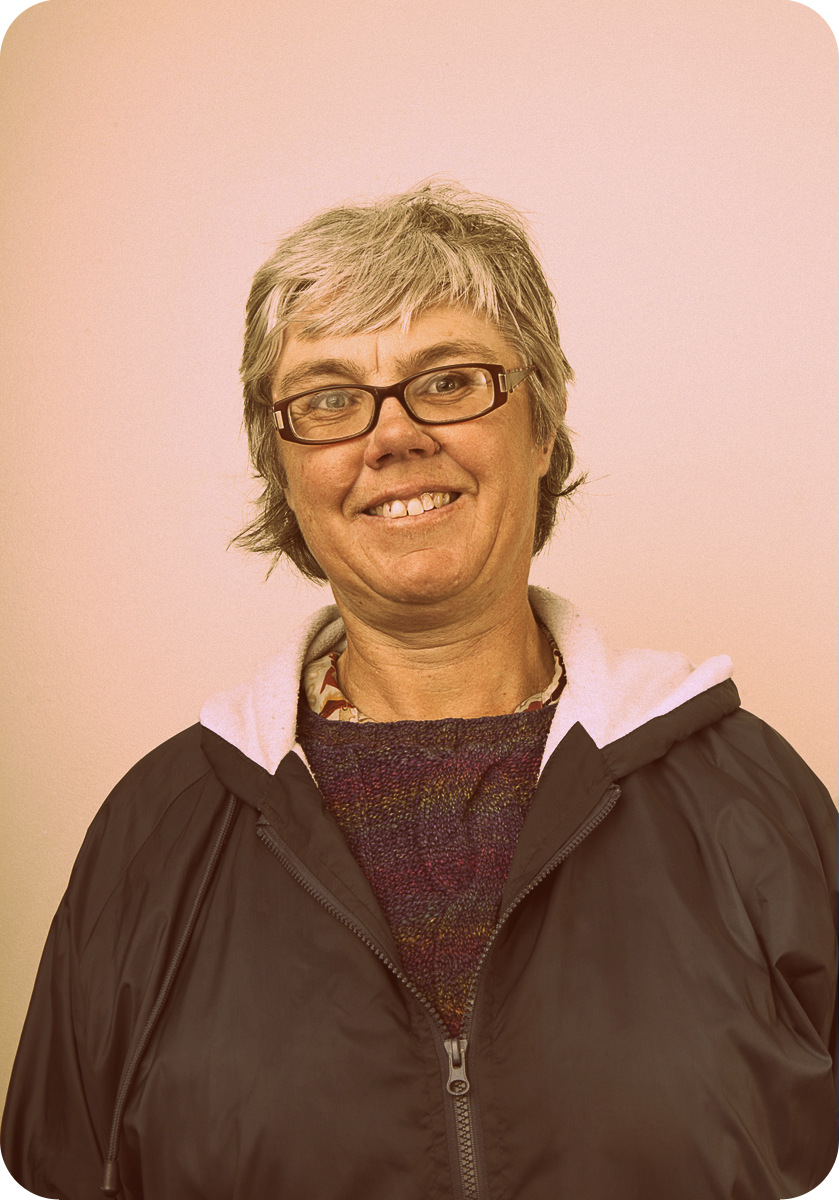 “I signed up as a vendor  in 1999. I had an office job but then I lost my eyesight. I did regain my eyesight after some time, but only partially. It became too much of a strain to continue my admin job, so I was forced to resign. I was left with no income and no clue what to do; it changed my life.

“While I was out walking one day I came across a notice saying The Big Issue offered a job opportunity and I decided to give it a go. Since then I’ve learnt that I love working with people— with The Big Issue staff and my fellow vendors, as well as with the customers.

“I hate to think where I would be without this job. It has given me determination to carry on. I would probably have given up, but it helped me see that there is hope.” 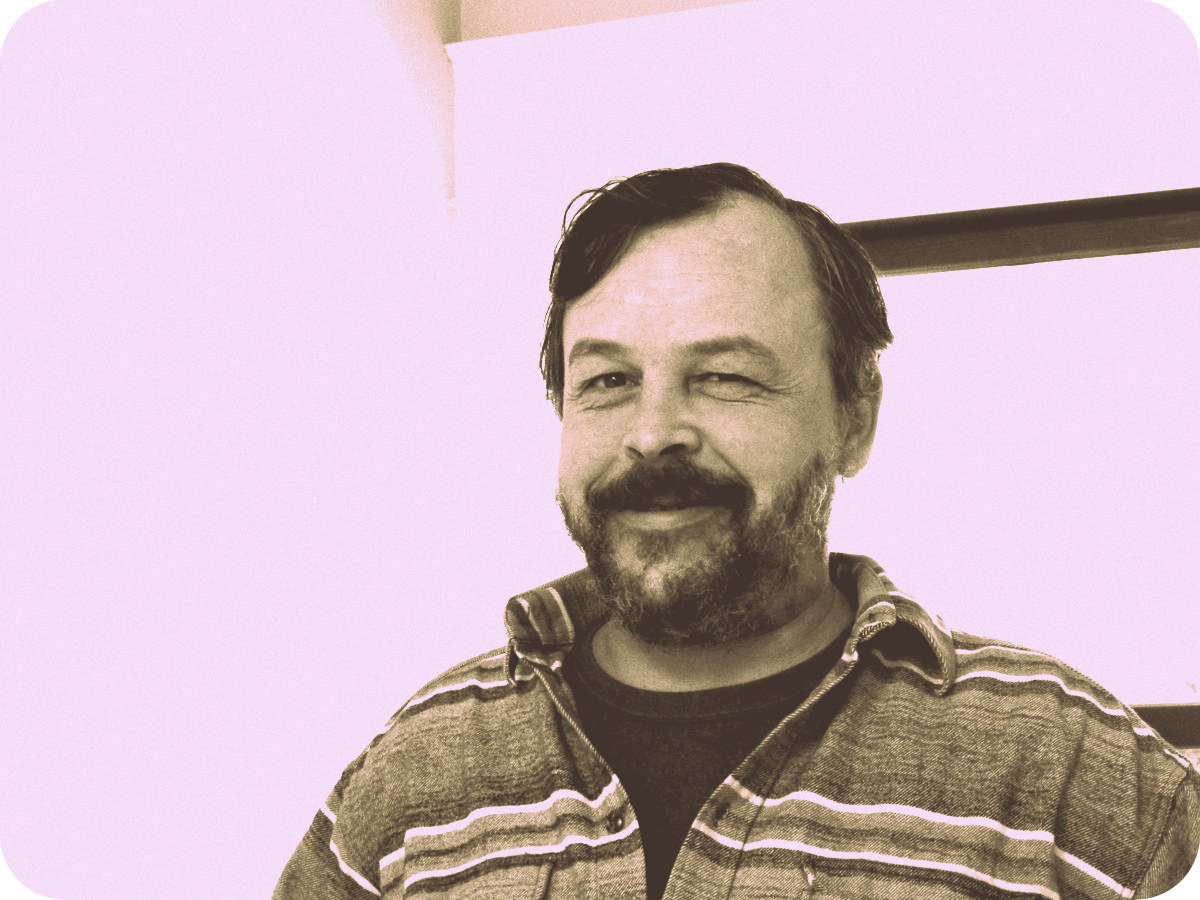 “I came down to Vancouver in 2003. I’ve been here for quite a while, bouncing around. I lived on the street for two years before the 2010 Olympics came. It was a tough time living on the streets, going to sleep in front of someone’s doorway, getting picked up and told to go somewhere else. So I lived under a bridge by a graveyard up in North Vancouver because I was more accustomed to North Vancouver than anywhere in the city. I always got lost in the city—I’ve spent more time in smaller parts of B.C.

“I was in Squamish doing construction- labour-type work for 10 years before I came to Vancouver. I went to school for becoming a carpenter and a welder. I was trying to get my GED.

“I originally came to the coast with my parents. We moved to Whistler from Williams Lake, where I used to sell the Tribune newspaper in my trailer park.

“I liked to write in those days: sci-fi, poetry. I like mysteries and writing just about anything that comes to mind. I’d be a critic for the movies, or just a lot of fast-paced karate, kung-fu, bike stunts, and gizmos, gadgets, and scientific equations. I haven’t published that stuff anywhere. But it keeps my mind sharp.

“Another memory of Williams Lake is a job that I did for a long time. I used to take bales of hay and put ‘em on the back of a truck. It was an old dump truck but it had been converted into a flat bed. The owner used to let me drive it around, and I would do all the hay while he was doing business with his neighbours. I think about that job a lot. There was something about the work that felt good. I had manpower.

“After I moved to Whistler with my parents, I was working as a prep cook and dishwasher in pizza places and I like selling Megaphone because you’re giving something back. restaurants. I had a job all the time in all kinds of places. I still like cooking.

“But then I had some relapses. My parents kicked me out. It was touch and go. They didn’t know whether they could keep looking after me.

“I did some travelling after that. I went back to Ontario to look for my roots. Eventually I ended up in Squamish for about 10 years before coming to Vancouver.

“I used to panhandle near the Harbour Centre. Then I noticed Gord up there selling Hope in Shadows. He was making pretty good money. And Patrick has been trying to get me into selling newspapers and Hope in Shadows calendars.

“I gave it a try. I started selling Megaphone last fall. It does feel different than panhandling. Responsibility leaps up out of ya. And you know you can present the customers with change if you’re selling a newspaper. You’re not asking for anything like when you’re a panhandler.

“I like selling Megaphone because you’re giving something back. You’re always talking to people.

“I want to be known for the things that I do. With people who live on the streets, you don’t know what they have done. They probably have skills that nobody’s ever known.

“If people were told regularly that they have skills and could have work and do the work properly, there would be more people off the street.”

Matthew sells Megaphone in front of the Harbour Centre at Seymour and Hastings in downtown Vancouver, the same corner where he used to panhandle.