join us donate
LOG IN or SIGN UP
Liquid syntax error: Error in tag 'subpage' - No such page slug join
find a vendor
January 02, 2013

Chopped and Stewed: Food prices set to rise above inflation in Canada in 2013 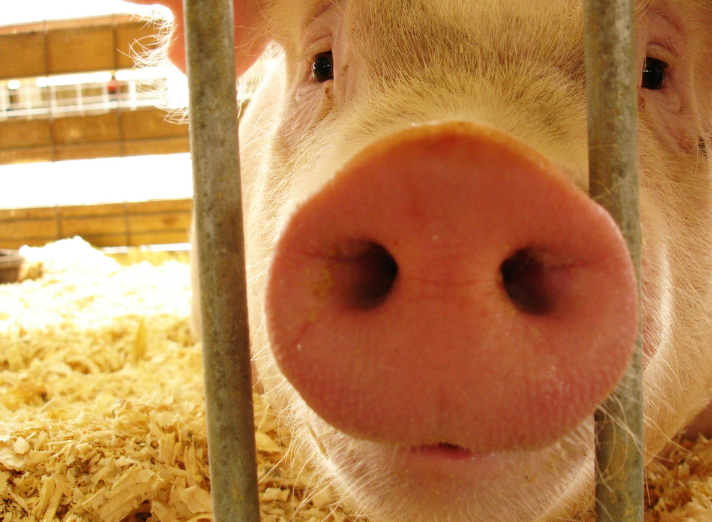 Well, the New Year arrived and the world is still spinning so everyone has to start thinking about the future again.

But the holiday hangover is a long one and as we start to settle back into routine, scale back on indulgences and realize we have to pay for all those extras we justified by saying, “I can do whatever, it’s the holidays.”

The trouble is, even once you pay off 2012, 2013 is going to be expensive and if you’re one of those people who eat food, you’re probably going to notice.

The University of Guelph released its annual Food Price Index, predicting an increase in food prices this year that is above the estimated rise in inflation, averaging between 1.5 to 3.5 per cent. Meat and dairy prices are set to rise the most. Pork is estimated to rise 6.5 per cent due to higher production costs and beef will cost 4.5 per cent more due to an increase in feed prices.

The climbing prices are due to a number of factors. One is that the number of people on the planet continues to grow and more people are rising out of poverty, thereby expecting easier access to food. Another is climate change causing unpredictable weather patterns that mess with farming as we’ve known it, like the long-lasting and devastating drought in the U.S. last summer.

But here in Canada, we are not exactly modest or, to be blunt, responsible, when it comes to our relationship with food. Studies show that of the total food wasted, 51 per cent reaches landfills and not bellies because we simply throw it away. (Other factors attributing to waste are in the production chain or food service industry.)

So while we may be pinching pennies when it comes to what we buy, it’s important to think about what we’ll actually eat—perhaps we can find a better balance so that more nutritious and edible food is utilized instead of dumped and forgotten like some end-of-world predictions of yesteryear.

Elecia Chrunik writes a food security blog for Megaphone. You can reach her at [email protected]