join us donate
LOG IN or SIGN UP
Liquid syntax error: Error in tag 'subpage' - No such page slug join
find a vendor
January 18, 2013

Chopped and Stewed: How a hunger strike can be a tool for change 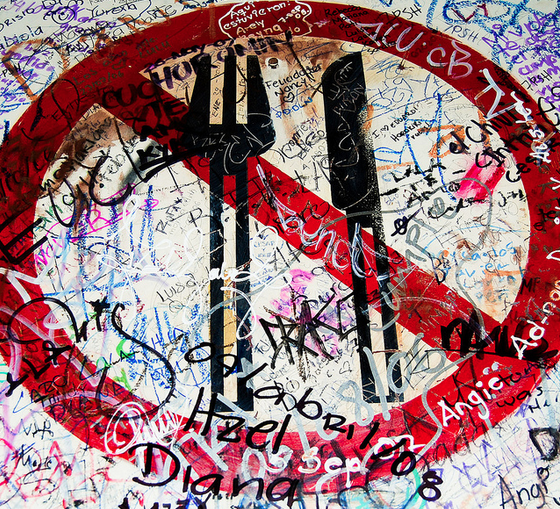 We use food for many reasons. We use it of course for its nutritional value, and for sharing and building community. For some, food helps fulfill a passion, hobby or craving. But food, or more accurately, the absence of it, can also be used as a weapon, as Chief Theresa Spence is demonstrating with her hunger strike.

Hunger strikes are, to put it very simply, a method of public shaming. They have roots in Ireland in the 8th centurywhen a person would sit on the doorstep of someone who owed him money or some kind of justice and he would fast until the transgressor was shamed into settling the dispute.

They are now used daily and to differing extremes around the world, and are drastic enough to induce radical change. Gandhi fought against colonialism and violence by refusing food, women have used hunger strikes as a weapon in the suffragette movement, and prisoners at Guantanamo Bay used hunger strikes to protest inhumane treatment.

Chief Spence, chief of the Attawapiskat First Nation in northern Ontario, stopped eating solid foods began on Dec. 11. She is protesting the federal government’s treatment of aboriginal people and the crown’s respect of treaty rights.

Due to the public nature and power of hunger strikes, she has become an impetus in the Idle No More movements that began as conversations between four women (not including Chief Spence) in Saskatchewan and have since grown into protests in cities across the country. And she says that she won’t eat solid food again until she gets a meeting with Prime Minister and the Governor General together to discuss treaty issues.

Hunger strikes can be effective, but also extremely dangerous. The person on strike threatens to become a martyr, which no government or governing body wants. Should the protestor continue until they die, as has often happened in the past, he or she becomes a hero and the movement gains a face or symbol to be revered. It will be seen as a preventable death and can give a movement more strength, while adding elements of anger and blame.

Chief Spence is said to be on a liquid diet of fish broth, tea, water and nutritional supplements. She has been criticized for not having a clear agenda, not starving herself purely enough, and her demands, the demands of other First Nations and of Idle No More supporters are all somewhat nebulous – the lack of focus drawing criticism that echoes criticism of the Occupy movement.

The fused connection between food and life makes hunger strikes visceral, and their slow, painful and desperate nature makes them emotionally powerful. Chief Spence’s demands seem reasonable – conversation and transparency from the government. Hopefully the outcome of her efforts will be based on respect, compromise and a brighter future for everyone, including Chief Spence.

Elecia Chrunik writes a blog for Megaphone about food security.