join us donate
LOG IN or SIGN UP
Liquid syntax error: Error in tag 'subpage' - No such page slug join
find a vendor
June 20, 2013

CHOPPED AND STEWED: Where's the beef? You can have it on Tuesday. 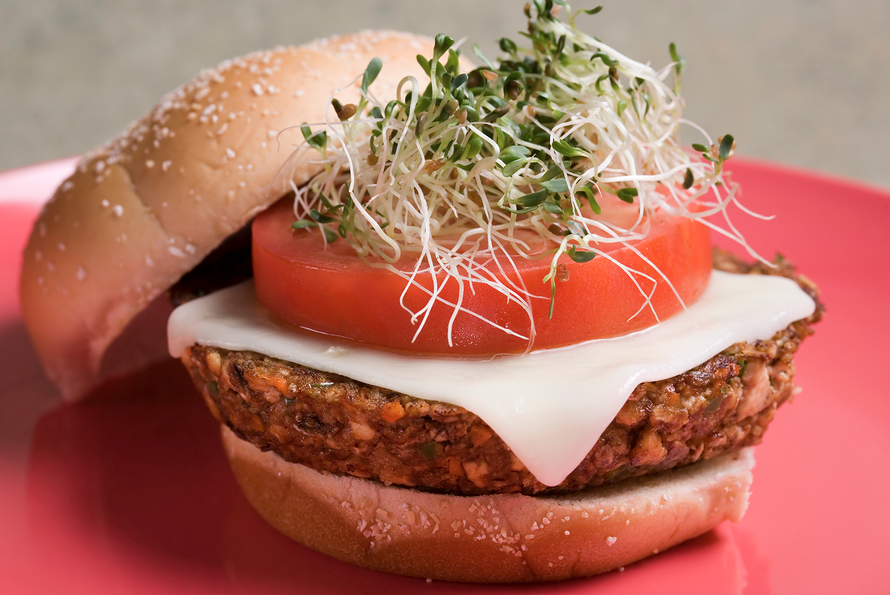 Vancouver recently became the first Canadian city to promote Meatless Mondays, a campaign that encourages people to go without meat for a full day at the start of every week.

Today Meatless Mondays are encouraged for personal health and climate change awareness, but they didn’t start out that way. The campaign originally began in the United States during World War I as a way to encourage people to voluntarily reduce their rations so that there would be enough for troops and those directly affected by the war. A redistribution of food wealth, so to speak. Under the slogan, “Food Will Win the War”, Wheatless Wednesdays were also introduced.

The campaign was reintroduced during World War II as meat and other provisions were being rationed involuntarily. Meatless Mondays seemed unnecessary during the prosperous years that followed the wars. But as scientists started noticing trends in climate change, sources for pollution were sought and found in the meat industry. (There are many sources of pollution, but the meat industry is a huge contributor.)

The campaign was officially introduced back into the modern era in 2003 as a public health initiative in the US. But as the connections between the meat industry and climate change grew stronger, the reasoning for cutting out meat at least once a week became multi-faceted.

Other cities around the world have declared Mondays to be meat-free, with Vancouver following suit as part of its quest to become the greenest city by 2020. So, at the behest of the Vancouver Food Policy Council, the city declared June 10, 2013 as the official Meatless Monday.

While there is some backlash, and the reports that a butcher shop had a spike in sales on the first Meatless Monday, the good thing is that Mondays occur every week and there is plenty of time to get used to the idea.

Of course, diet is a personal choice and we are lucky to have the options we do. But there is irrefutable evidence that too much meat is detrimental to a person’s health and to the planet at large. Meatless meals might seem like torture, but who knows, we might all soon be living on insects anyways.