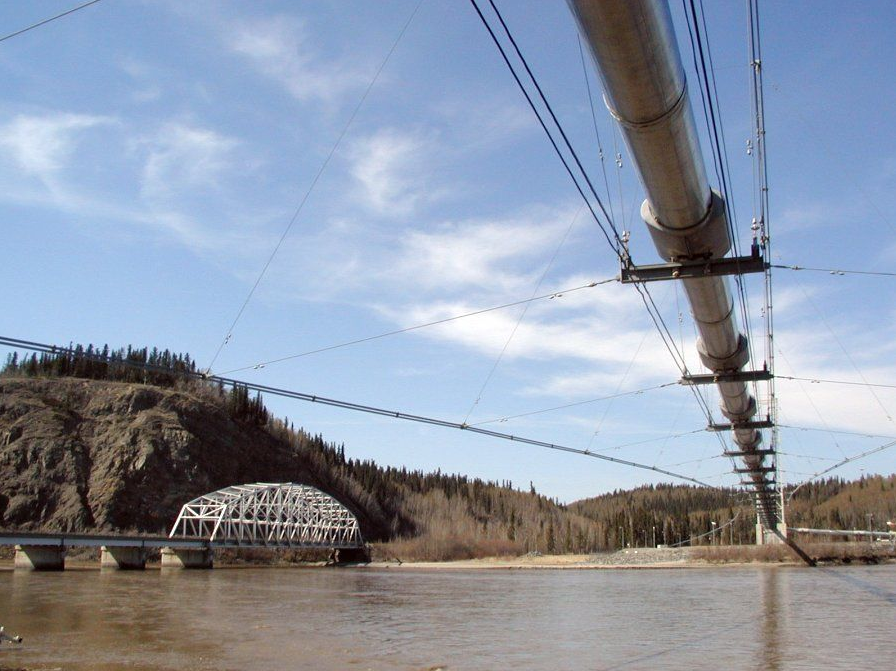 John Ethier is a former commercial fisher whose years of work in the oceans have fostered a special personal connection to the future of our waters and the environment. He is also a former longtime street newspaper vendor. John now resides in downtown south, and he wrote this personal essay on tanker traffic after being inspired by newspaper articles he read during his time in the journalism class:

There is a very graphic image that is etched indelibly in my mind. It is of seabirds covered in oil and struggling vainly in the gooey sludge, the result of an oil spill.

There is a very strong possibility that this could become a reality if Enbridge is allowed to go ahead with the Gateway pipeline project. Tankers would have to navigate almost 100 miles down Douglas Channel to the Hecate Strait. Douglas Channel is a relatively narrow body of water, especially for a supertanker.

The thought of two supertankers meeting and passing raises the possibility of a collision. One of the tankers could change course to avoid a collision and rupture its hull on a reef. Once clear of Douglas Channel a tanker enters Hecate Strait which has been dubbed one of the most dangerous bodies of water in the world.

Then, there is the human element. One only has to look at the Exxon Valdez and Queen of the North disasters to know that anything is possible when man  is involved.

As a former commercial fisher I am quite familiar with these waters. I have been privileged to have seen parts of the coast that are accessible only by boat or floatplane. I feel very attached to the pristine wilderness and rugged coastline. Any thought of an oil spill in this area is enough to make me feel nauseated. Tides and the rugged coastline would make cleanup efforts extremely difficult. It is over twenty years since the Exxon Valdez incident and the damage has still not been totally mitigated.

Recently Shell announced its intent to build a liquefied natural gas plant in Kitimat which would mean even more supertankers navigating these waters.

Quite a few people I have talked to are under the impression that this is going to create some kind of economic boom for British Columbians. The fact is that we will benefit very little from either the Kinder-Morgan or Enbridge proposals.

We in B.C. are being asked to take a huge risk while seeing minimal gains. The situation is literally becoming quite scary. It is time to get together and ramp up our efforts to put an end to this ridiculous folly that is being thrust upon us. It is time to say no to the big oil and pipeline companies. It is time that Prime Minister Harper and his puppet environment minister Peter Kent took us seriously.

I don’t want to see any struggling seabirds or oil soaked beaches on this coast.