join us donate
LOG IN or SIGN UP
Liquid syntax error: Error in tag 'subpage' - No such page slug join
find a vendor
June 13, 2019 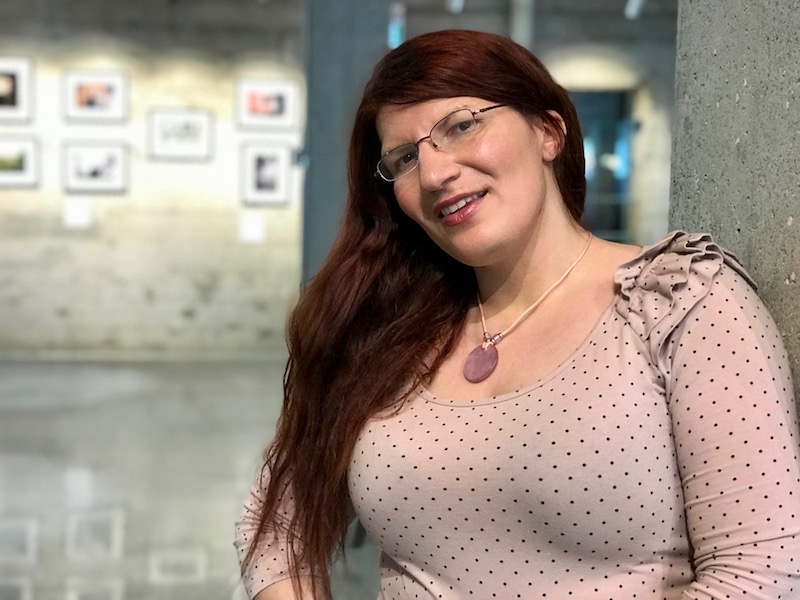 Do you have a question about drug use, addiction, mental health, relationships, sexuality, or other life issues? We've got you covered.

Are there things you’ve always wondered about but have felt too uncomfortable to ask someone? Is there an issue you just don’t understand but would like to learn more about?

Megaphone has the answers you need.

Welcome to Pen Pals, a new feature that runs each month in our magazine.

Building on the open dialogue around drug use and addiction fostered by Megaphone’s new Speakers Bureau program, we’re launching a monthly “advice column” that aims to encourage respectful discussion about real life issues. We also want to increase interaction between the Megaphone team and our readers and customers.

So fire away! We have the awesome folks who are involved with Speakers Bureau, as well as some of our seasoned vendors, standing by to dole out their two cents’ worth.  (Take their advice at your own risk).

Oh, and a warning: Agree or disagree, rant or rave, but please be concise and respectful. No profanity. And while we are supportive of an honest exchange of ideas, racist, sexist, homophobic or other denigrating comments will not be printed.

Can you give an example of a time when media did a poor job of telling your story? How can media do better?

Answer: A few years ago, I was part of a group of people—many of them drug users and sex trade workers—who had turned out to protest being displaced by an at-market housing development in the Downtown Eastside.

There was a large number of media people there to do a story. They interviewed me and then they talked to the politicians (non-peer-based people), but when the story appeared on the news, my comments weren’t shown.

I thought I spoke very well and gave intelligent answers to the reporters’ questions. I was also representative of the people who were being impacted by the housing development and was therefore, I thought, relevant to the story. At the time, I felt good that my voice was being sought.

I felt insulted—not only for myself, but also everybody else that the story affected. I even got dressed up and did my hair and makeup, as I thought I might be on TV. When I wasn’t, I felt ignored and like my opinion didn’t matter.

In order to do better, media should not decide what the story is before they even interview a person. And reporters should always seek to show all sides of the story.

Also, don’t ask someone else to tell my story. For example, if you want to know how something is going to affect marginalized people, ask marginalized people! Don’t just go to people who aren’t living that life and ask them what they think.

Louise Boilevin (above) is a member of the Speakers Bureau team. Paula Carlson photo.

Send your questions to [email protected] megaphonemagazine.com, drop them off at the Megaphone office at 312 Main St. (at Cordova), or drop us a line on Twitter: @MegaphoneMag