join us donate
LOG IN or SIGN UP
Liquid syntax error: Error in tag 'subpage' - No such page slug join
find a vendor
July 25, 2013

DIRECTOR'S CORNER: On addiction, harm reduction, and the war against evidence-based drug treatment 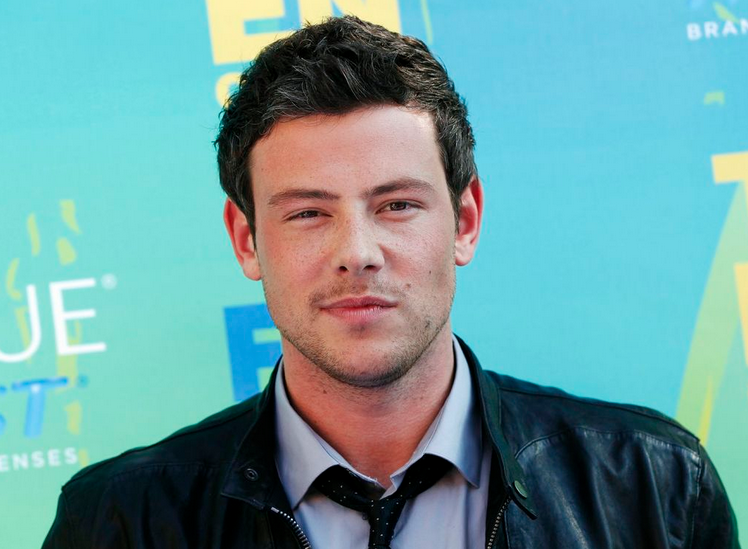 The recent overdose death of British Columbian and Glee television star Cory Monteith in a downtown Vancouver hotel is a stark and tragic reminder that addiction can touch anyone. His passing is an opportunity for us to change our perception of addiction and work to find solutions to treat this indiscriminate illness.

Monteith struggled with alcohol and drug addiction for most of his life. He was, in his own words, “out of control” by the time he was 16, and checked himself into treatment just a few years ago at the height of his fame.  Last Saturday, the 31-year-old’s body was found in the Fairmont Pacific Rim Hotel.

People are obviously shocked and saddened by his death, as evidenced by the public outpouring of grief. But sadly, Monteith’s is not an isolated incident. While drug use is often associated with a glamourous lifestyle, the truth is addiction can destroy the life of anyone, regardless of his level of fame. In fact, hundreds of British Columbians die each year as a result of drug overdose. Monteith’s death offers us a chance to examine how we view and treat drug addiction.

We often associate drug addiction with the kind of desperate poverty we might witness in the Downtown Eastside. However, according to Vancouver Coastal Health, only about one-third of the city’s estimated 12,000 injection drug users live in the neighbourhood. In truth, addiction touches every neighbourhood in the city and people from every socio-economic background.

According to the BC Coroners Service, there were 69 overdose deaths in the City of Vancouver in 2011 and an outstanding 294 for all of British Columbia. Yet we still only have one official safe injection site in Vancouver. The site’s success (there has been just one overdose death in the facility in the decade since it opened)* should mean that we open more of them across the city and province.

However, after losing its attempt to shut down Vancouver’s safe-injection site in the Supreme Court, the federal Conservative government has introduced the Respect for Communities Act, which, if passed, will effectively make it impossible for any new sites to open up in the country. This misplaced and discriminatory ideology is literally costing hundreds of people their lives every year.

And it’s not just in Ottawa where we’re seeing such a stubborn refusal to accept harm reduction and evidence based solutions to addiction. A number of Lower Mainland municipalities have bylaws that ban needle exchanges. Vancouver’s Pivot Legal Society is now challenging the City of Abbotsford’s bylaw in court, but this is a fight that should have ended two decades ago.

We know that needle exchanges reduce the risk of users transmitting diseases such as Hepatitis C and HIV and we know that safe injection sites help keep people alive. Evidence also shows that harm reduction programs like these are also successful in linking people to addiction treatment. So why are governments letting so many people continue to get sick or die? I think it’s because so many of us continue to look at addicts as some kind of other, as somehow different or flawed. We allow ourselves to be disconnected from them, which makes it easy for us to blame them for their disease and ignore the poverty that so many of them are often trapped in. The stigma can be overwhelming, pushing people further into the fringes of society and away from the services that could help save their lives.

It’s time for governments to quit their ideological war against evidence-based treatment. We need more safe injection sites and increased access to needle exchanges in British Columbia. Perhaps the tragic death of Cory Monteith will provide a step in ending the stigma associated with addiction.

*Correction (8/25/13) A person died on September 14th 2012 in the housing facility attached to Insite, but not in the safe-injection room.