join us donate
LOG IN or SIGN UP
Liquid syntax error: Error in tag 'subpage' - No such page slug join
find a vendor
April 09, 2014 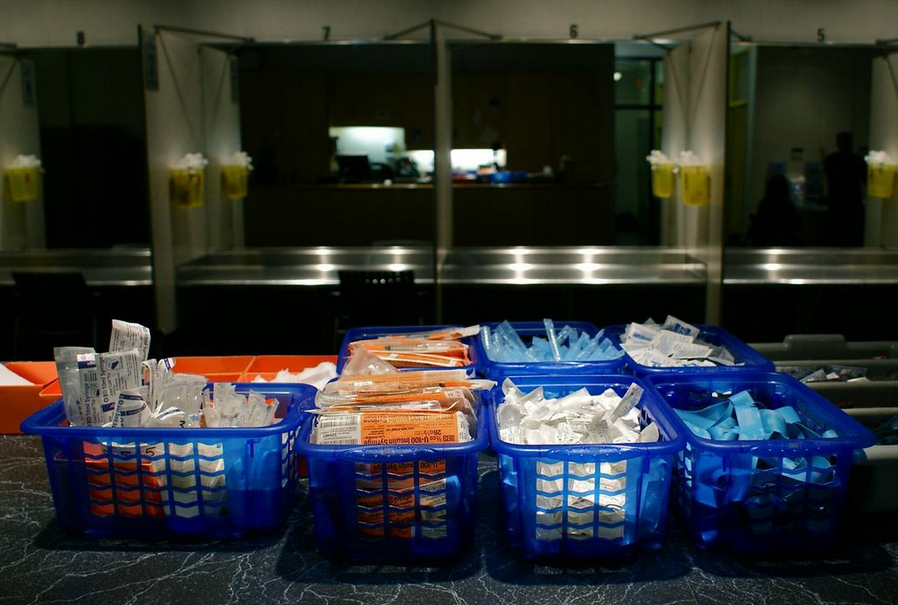 Vancouver's safe-injection site, Insite, is one of the many programs run by PHS. Photo by Jay Black.

It’s been an emotional couple of weeks in the Downtown Eastside. The financial audits on the Portland Hotel Society’s spending forced the resignation of its four prominent leaders, leaving the future of the non-profit’s housing and employment programs in doubt.

While the full impact of their departures remains to be seen, it’s paramount that the Portland’s innovative programs and services continue to serve the community’s marginalized residents.

For the past 23 years, the Portland Housing Society (PHS), led by Mark Townsend and Liz Evans, has been at the forefront in the fight to stabilize what was once a devastated community. After years of neglect by the city, the Downtown Eastside had an HIV rate of 30 per cent and a Hepatitis C rate of close to 70 per cent, according to a 2007 United Nations report. These are rates comparable only to countries in sub-Sahara Africa.

The community’s health epidemic wasn’t just sentencing people to slow deaths. Without a safe-injection site, dozens of injection drug users were dying every year, reaching a peak of 201 overdose deaths in 1993. And when the Liberal provincial government froze funding to social housing in 2001, just as gentrification began to push up rents in the neighbourhood, hundreds suddenly became homeless.

Throughout all this, PHS ran low-barrier social housing buildings that housed some of the neighbourhood’s most marginalized, offering a home to many who no one else would. It now operates 16 housing sites, which house 1,200 residents.

As the managers of the safe-injection site Insite, which opened in 2003, they successfully fought off the federal Conservative government, which tried to shut it down multiple times. The organization also initiated innovative harm reduction programs, such as the alcohol management program for illicit drinkers and a crack pipe dispensing machine in order to give crack-cocaine users access to clean pipes.

On top of running programs that literally help save people’s lives, PHS also works to rebuild lives. It runs the Vancity community branch in the neighbourhood, Pigeon Park Savings, giving people access to banking and fina

ncial literacy. It operates a number of social enterprises that give people employment and life skills as well as community programs, such as a street soccer team, that build hope and friendship.

PHS has always been an important supporter of Megaphone, helping us with office space early on, sponsoring our Voices of the Street literary issues, and setting up classes for our writing workshops. This was crucial support in helping our vendor and writing programs get off the ground.

Many people in the neighbourhood are now extremely nervous about what will happen to these programs now that the PHS board and executive team have stepped down. Will a new provincially-appointed board and executive continue PHS’ legacy of innovation?

The controversy over the organization’s spending is still a murky one. It will take some time to fully understand why money was spent in such fashion and whether the forced resignations were because of poor financial management or political activism. The answer probably lies somewhere in between.

In the meantime, we need to make sure the new PHS board does not cut important programming and continues to work in the best interest of the community’s residents.