join us donate
LOG IN or SIGN UP
Liquid syntax error: Error in tag 'subpage' - No such page slug join
find a vendor
October 15, 2012 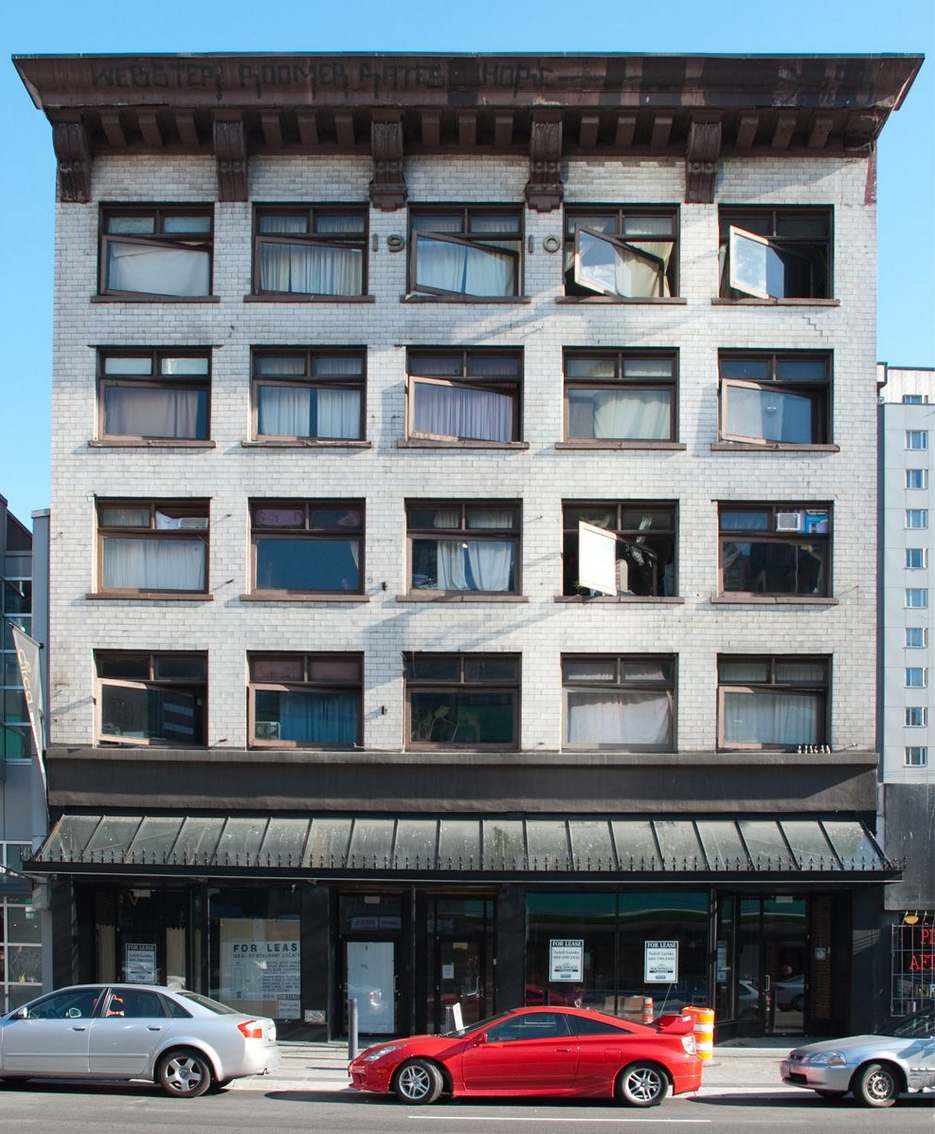 Vancouver has one of the most expensive housing markets in the world, so Mayor Gregor Robertson’s affordable housing task force faced a daunting challenge when asked to make proposals to improve affordability in the city. And while its recently released recommendations offer the city some intriguing opportunities to help stem the affordability gap, it also reminds me just how bad the problem really is.

On October 4th, the Mayor’s Task Force on Housing Affordability, which consists of a panel of housing experts, released its final report. With other city projects devoted to homelessness, the committee focused on middle- and moderate-income earners, between $21,500 for single households up to $86,500 for combined households.

Just in case you never glance at the city’s real estate prices, the report lays out just how stark the situation is: nearly 40 per cent of Vancouver households spend more than 30 per cent of their income on housing, the standard benchmark for affordability. That increases to nearly 50 per cent for people under 34 years old.

One of the task force’s main recommendations is to increase the supply and density of housing in the city. Neighbourhood groups have been resistant to seeing their communities drastically developed, so the task force recommends the city build row houses and townhouses, instead of unappealing towers. This housing could be added, the report suggests, by creating ‘thin streets’—building housing down the middle of wide roads—and by increasing opportunities for secondary suites and laneway houses.

If Vancouver is going to become a modern city and absorb an increasing population, it needs to increase density, especially around transit corridors. As I stated when the task force released its interim report in July, there are some good proposals here that the city should embrace.

However, as we have seen in Vancouver over the past decade, you cannot build yourself out of an affordability crisis. Using city land and increasing density offers some short-term benefits, but are not long-term solutions. What we need are policies that do not just create new housing, but enforce affordable housing.

In fairness, city council is certainly in a bind. Without the federal government’s support (Canada is still the only G8 country without a national housing plan), it will be impossible to properly address Vancouver’s affordable housing crisis. With the Conservative government completely ignoring housing, city councils across the country are forced to find solutions with limited tools.

Most depressing is the task force’s recommendation that the city abandon its inclusionary zoning policy, which requires developers to set aside 20 per cent of new developments for affordable housing. The policy has rarely been enforced and without federal funding, it really is a pipe dream. But that doesn’t mean we should abandon it.

Last week the University of British Columbia released its housing plan, which will set aside cheaper housing for faculty—between 33 and 20 per cent below market rate. By mandating that some tenants will pay a significantly lower amount for housing, UBC has a concrete solution to creating affordable housing.

The Mayor’s task force has provided the city with an intriguing blueprint on how to increase the amount of housing available. But if we are going to increase affordability, we’ll still need policies about the amount people pay for that housing.