join us donate
LOG IN or SIGN UP
Liquid syntax error: Error in tag 'subpage' - No such page slug join
find a vendor
March 12, 2020

by Julia Aoki follow this author
photos: Megaphone has been around for over a decade, but we're also part of a longer history of street papers.
feature

Megaphone: a decade in review 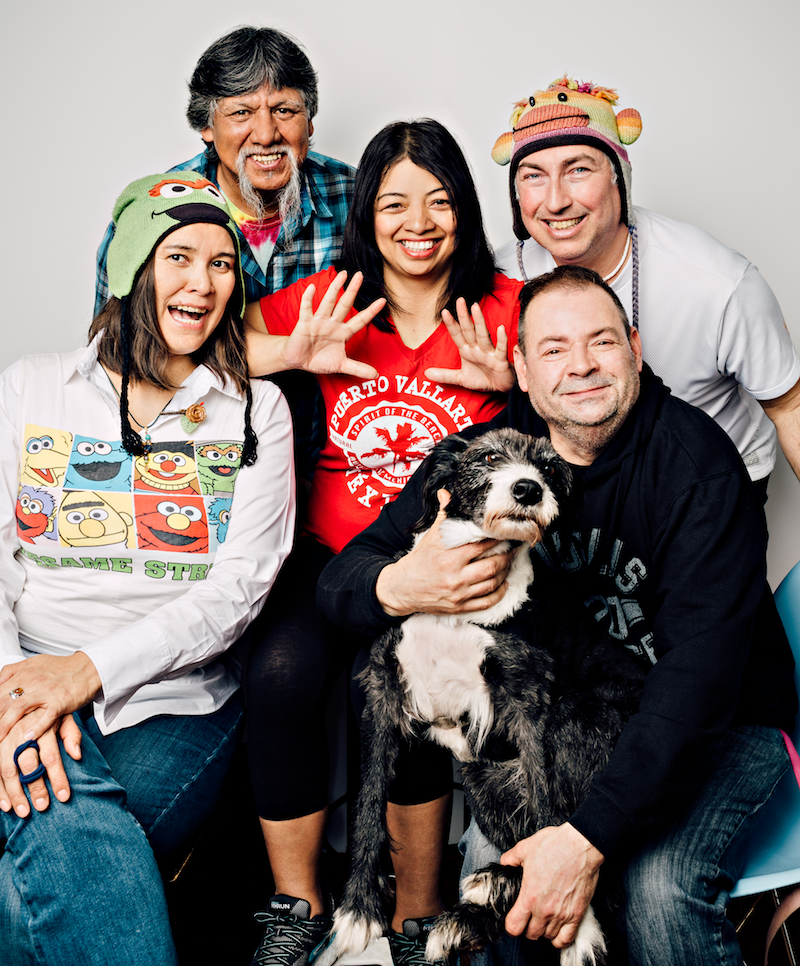 Every annual turnover inspires retrospection, but moving from one decade to another calls for a wider lens. Ten years is enough time to see how big and small events, successes and failures can tell a story and provide direction for the decade to come.

Although Megaphone’s history wraps around the last decade nicely, having emerged in 2008, it was also an extension of a longer history of street papers answering a need for low-barrier work and awareness around homelessness and poverty.

Spare Change, Vancouver’s original street paper created by journalist Michael McCarthy, was first published in August 1992. The paper was later renamed The Street and operated until 2007 when it merged with Street Corner, another street paper established in 2000.

In 2008, Sean Condon and a group of volunteers changed the format of the paper to a magazine and renamed it Megaphone. The mandate was earnest: give homeless and low-income people a strong voice and an opportunity to earn money through a publication that inspires, entertains and informs the public about social issues affecting their communities.

The first issue rolled out April 4 of that year, and just months later, Megaphone obtained the legal right from the City of Vancouver for vendors to sell the magazine on the streets. From then on, the story of Megaphone is one of experimentation and determination.

In 2010, Megaphone published its first literary anthology, Voices of the Street, showcasing poetry and prose from vendors and participants in writing workshops in Vancouver and Victoria.

In 2013, Megaphone began a partnership with Hope in Shadows, an annual calendar featuring photos taken by those on the margins.

In 2017, Megaphone partnered with the Overdose Prevention Society to create the How to Save a Life series in neighbourhoods across the city. The event amplified the voices of Downtown Eastside community members as they shared what it has been like to live through the overdose crisis and taught people how to save a life using naloxone.

How to Save a Life would become the template for Megaphone’s Speakers Bureau, which launched in 2019 to challenge stigma held against people who use drugs, and develop compassionate, evidence-based and user-centered responses to drug use. To date, 16 team speakers have been trained and more than 1,000 people have been engaged through the program.

All the while, Megaphone has continued to support hundreds of vendors every year access meaningful, low-barrier income that supports rigorous journalism on matters affecting people living in poverty.

It's been a decade of tenacity and commitment, fuelled by dedicated vendors, staff and volunteers. But it is a sobering truth that this work is still needed because chronic homelessness and systemic poverty persist.

Annual Metro Vancouver homeless counts began in 2010 and in that year, homeless people totalled 1,715. That number has steadily increased since. Last month, the 2019 report was released and the official number is a staggering 2,223. Because of methodological limitations, the number is likely 20-per-cent higher.

Looking back can help us move forward conscientiously, with intention. As we enter the next decade, it is clear we need more of the tenacious spirit that got us this far to build the political will and momentum required to end homelessness.

Julia Aoki is the executive director of Megaphone.