join us donate
LOG IN or SIGN UP
Liquid syntax error: Error in tag 'subpage' - No such page slug join
find a vendor
September 25, 2012 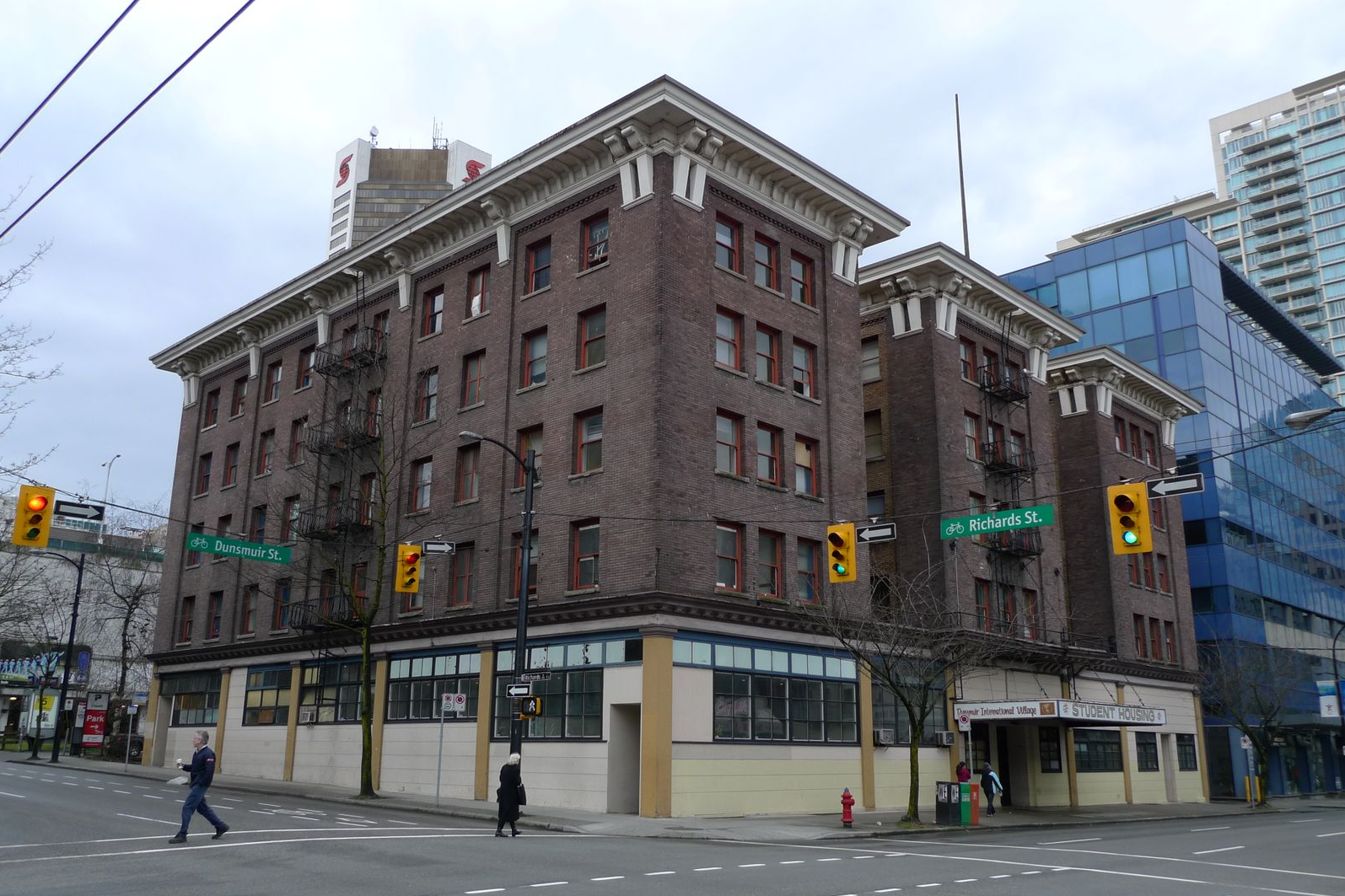 Two weeks ago, CBC reported the hotels, run by social enterprise Atira Property Management, were dirty and in disrepair, with clogged plumbing, used needles on the floors, feces and blood on the walls, broken locks and no money for cleaning supplies.

Drury says his organization, Carnegie Community Action Project (CCAP), has been aware of the situation in the Atira buildings for some time. They were in the process of launching a campaign to pressure BC Housing into cleaning the buildings when the story broke.

One of the worst buildings is the Dunsmuir Hotel (pictured), which has the capacity for 165 people, but Drury says is in such a state of disrepair it can only house half that number. In a TV interview with CBC, Atira CEO Janice Abbott said the government had put a cap of 80 people on the building. The cap was in place until last winter, when they moved 40 more people in.

“That building has been the catchment for homeless people when they’ve cleared the HEAT shelters, when the Occupy Vancouver tent village was shut down,” says Drury. “And the building is physically incapable of handling the load that BC Housing has placed on it.”

In 2009, the City of Vancouver gave $500,000 to BC Housing to repair Dunsmuir, and this past March the province announced $116.4 million for repairs to 13 other SROs, including some of Atira’s buildings. Drury says the renovations won’t turn SROs into suitable homes, however, as residents still won’t have their own bathrooms or kitchen facilities.