Heading to the East 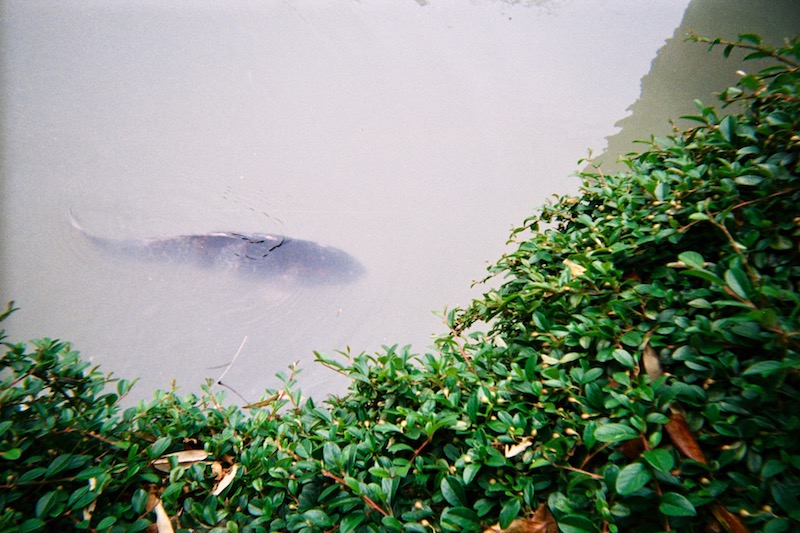 In North America, when we look at something, we always see north as the top, says Downtown Eastside resident and writer James Witwicki.

One day, a trip to Dr. Sun Yat-Sen Park offered a change in perspective.

There, in a pond, James discovered a large koi fish swimming in the grey, murky water. He was struck by the themes that came to mind as one moment, he caught sight of the koi’s shape and colourful markings, and then the next, he lost them.

“It was just really compelling,” James says, “the way that the fish was hiding in [the darkness] and emerging from it at the same time.”

It was an opportunity to ponder the nature of light and shadow, movement and stillness, containment and escape. “It was kind of mystical for me, that I’m a Caucasian guy in a Chinese park shooting a picture of a Japanese koi,” James says, adding that the idea of having all these different cultures blending together in one space seemed profound.

“If you actually magnified that [fish] and looked at it, it would be like a colour painting. It’s not just grey, it’s all kinds of different light playing in there.”

Most importantly, James says, at the heart of all the underlying symbolism lies the unexpected.

“It’s the idea of the mysterious thing. It surprises the eye, once you find out what it is.” 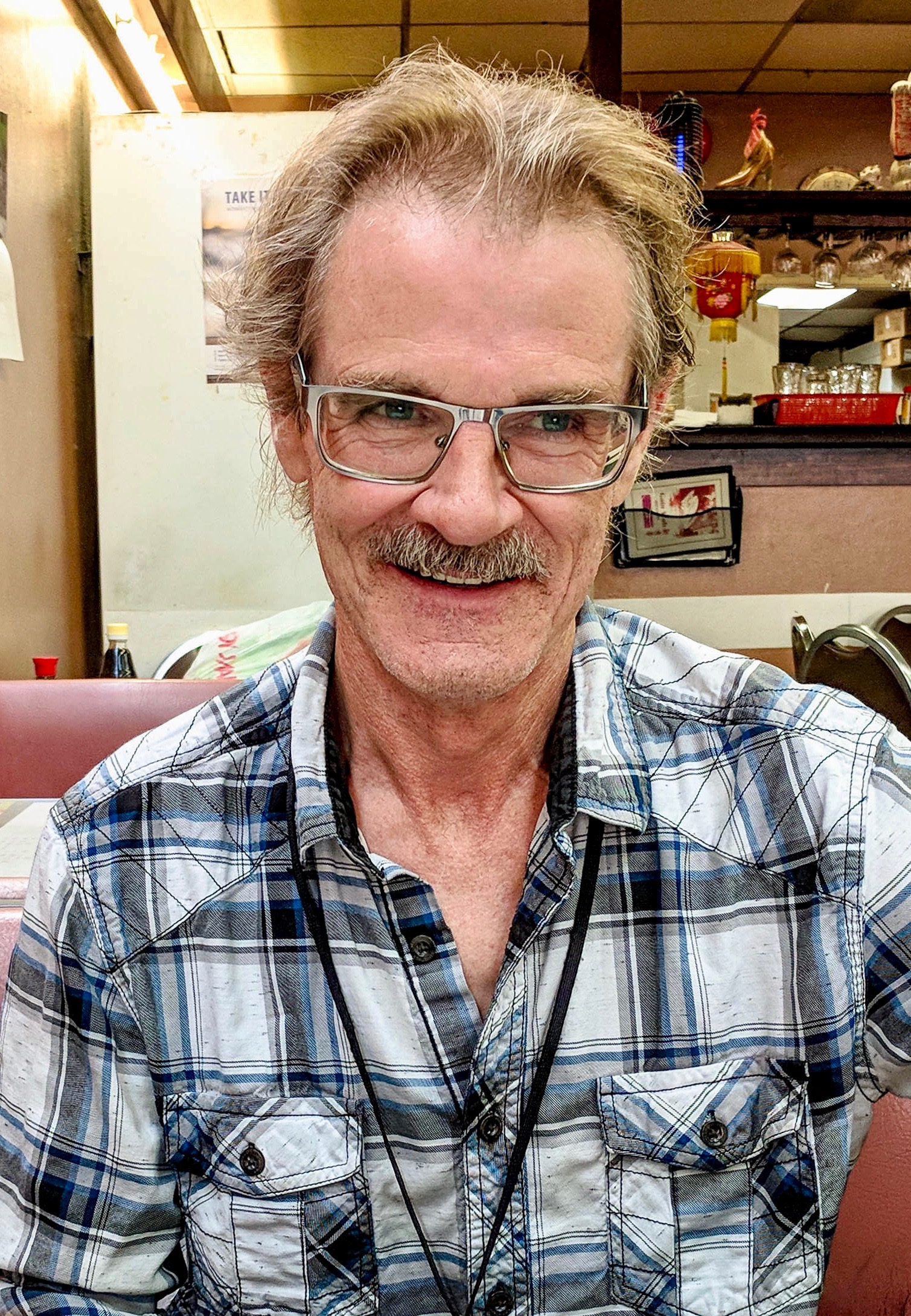 About the photographer: James Witwicki was born in Winnipeg, Manitoba, and moved to Delta and later Burnaby in the early 1970s. He has been living in the Downtown Eastside for many years and began selling Megaphone and the Hope in Shadows calendar in 2010.

“I love participating with Megaphone and Hope in Shadows,” he says. “I love the way that we get treated both as vendors and as artists.”

James is a prolific writer and has been published numerous times in Megaphone’s annual literary anthology, Voices of the Street.

Photography adds another layer to his evocative observations.

“One of the biggest struggles I have as an artist is to leave the mystery,” he says. “And this is such a gift, this photo, because it has that mystery in it and the idea that you leave something for the viewer, or the reader, or the audience to perceive out of your heart... I think that makes it way better.”