join us donate
LOG IN or SIGN UP
Liquid syntax error: Error in tag 'subpage' - No such page slug join
find a vendor
October 24, 2012

Heart of the City: Festival celebrates arts in the Downtown Eastside 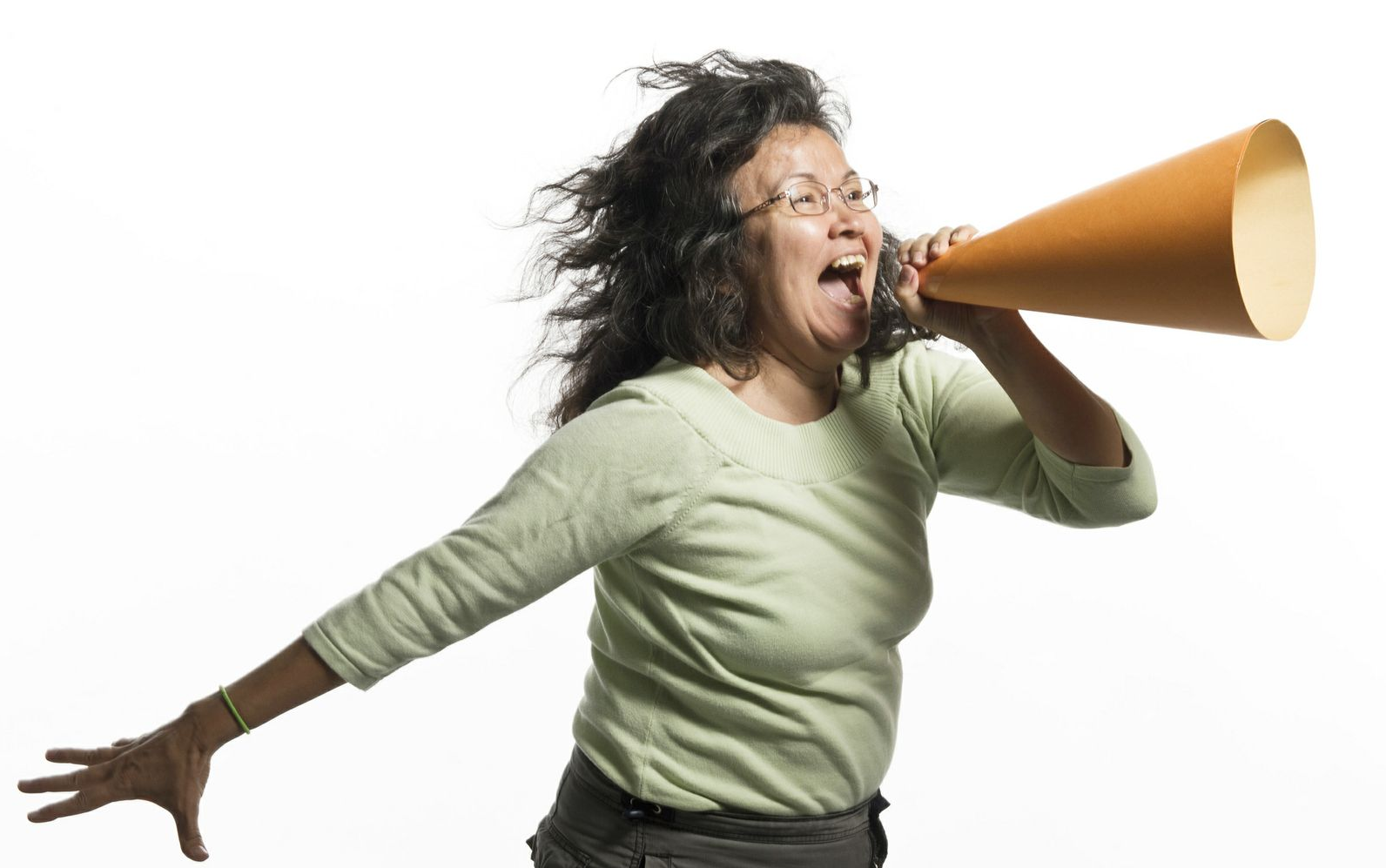 Like a lot of good things born out of hardship, the Downtown Eastside Heart of the City Festival was conceived during a time of strife.

In 2003, the neighbourhood was a hotbed of tension, often demonstrated in street confrontations and underlying divisions.

“There was a lot of stress, particularly around the safe injection site—many residents were opposed to it,” recalls Terry Hunter, artistic producer of the festival. “So the idea came from the Carnegie Community Centre as a way to get the people to work together, and have an exercise in community building.”

What started out as a onetime community play about the neighbourhood’s history put on by the residents, the Carnegie Community Centre and the Vancouver Moving Theatre, has now become an annual 12-day festival, with the ninth rendition kicking off next Wednesday, October 24.

“We were itching to do more after the play ended up being so successful [running for two weeks at the Japanese Hall],” says Hunter. “So the festival hatched out of that play. We continue to use the same principles, like turning around the negative portrayal of the neighbourhood and carrying forward the voice of the residents.”

The festival now offers a diverse array of the arts including street music, workshops, discussions, gallery openings, poetry and theatre. In its largest manifestation yet, the celebration has over 120 events across more than 20 Downtown Eastside locations.

Nine years ago, much stigma surrounded the city’s founding neighbourhood, the “heart of Vancouver”. And although much of that negative perception remains, the festival has helped make people more aware of the positive side of the community, gradually changing those stereotypes, according to Hunter.

He likens what the festival does to the act of turning oneself inside out in order to see oneself with fresh eyes. But rather than just offering a fresh perspective to the residents, Heart of the City challenges all Vancouverites to shed their previous  perceptions.

“We want to bring our community to the forefront,” says Hunter. “This is a place where great ideas happen. It’s a neighbourhood that changes things on a national level—the On to Ottawa march, the country’s first safe injection site. These things started here, and they’re gamechanging.”

A mandate of the event is to focus on a theme that speaks to current issues of the neighbourhood. This year’s theme, “Voices from the Heart,” is a response to the increasing gentrification of the area, according to Hunter.

“Gentrification is becoming more up front, so now it’s really important to show the newcomers who we are,” he says. “We have a history here, a culture, an arts scene. Though a lot has changed from nine years ago, there’s still a lot of tension in the neighbourhood, and we try to incorporate these issues that affect the residents.”

Some of the highlights for this year include the Singing History, which celebrates the history of the neighbourhood in song, storytelling by poet laureate Evelyn Lau, a screening of Susanne Tabata’s documentary Bloodied But Unbowed, and a “Howling Comedy” event, featuring comics from Stand Up for Mental Health, Sam Bob, Gina Bastone and Muriel Williams.

“People can have pretty hard lives here, so this provides a platform for them to have a voice,” says Hunter. “It’s something the community really looks forward to. They now come up to me with ideas, rather than me approaching the artists. The community has really taken ownership of it, and are engaged. It’s a celebration and it comes from the community.”