join us donate
LOG IN or SIGN UP
Liquid syntax error: Error in tag 'subpage' - No such page slug join
find a vendor
October 31, 2013 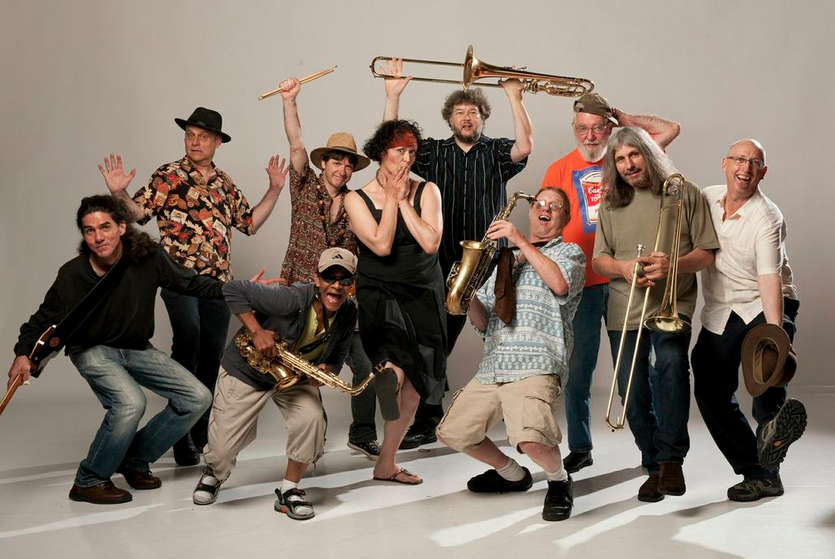 Recent viral web videos like “How to be a Vancouverite” portray lycra-happy, superficial yuppies whose hearts beat to commercial coffee-shop jazz. It would seem that we are a city starving for connection, for something real.

Where is the love?

Look no further than the 10th annual Downtown Eastside (DTES) Heart of the City Festival—a celebration of this Vancouver community’s soul—from Wednesday, October 23 to Sunday, November 3. This year’s theme, “Drawing Strength from Our Roots,” boasts an impressive array of artistic talent showcased in over 80 events throughout the DTES.

Terry Hunter, executive director of Vancouver Moving Theatre and festival artistic producer, has shepherded the festival’s evolution over the past 10 years. What began as a play in 2003 in response to a community divided by controversy has developed into the full-fledged event that it is today—evincing that art is a means to build bridges.

The festival’s name—Heart of the City—was an obvious choice, says Hunter, for the way it resonates on so many levels. Geographically, the DTES is Vancouver’s founding neighbourhood and, long before Europeans set foot on the land, home to the region’s First Nations people.

Hunter acknowledges the neighbourhood has been a place of refuge where “people come to get away from other traumatic situations.” Most significantly, it’s a “community that’s looked out for each other.”

The ongoing success of the DTES Heart of the City Festival can be attributed to the organizers’ commitment to foster community. “Over the course of time we have developed really positive relationships with people,” says Hunter.

At its inception the festival held roughly 35 events. This year’s roster combines an impressive list of 80 artistically diverse performances and exhibitions. Hunter and his team have done a lot of work to strengthen the sustainability of the festival, and they are still working towards that goal.

Taiko Roots in the Heart of the City

A group inspired by a taiko performance at the 1979 Powell Street Festival. At the time, people came together to form their own taiko group as a means of exploring and celebrating their heritage through the Japanese drum.

Out on a Limb: Stories about growing up and growing older

The intergenerational digital storytelling project about growing up and growing older features 12 DTES-involved youth and elders. In collaboration with six artists, they created animated video stories that will be projected on the outside wall of the Portland Hotel.

Women in Fish is a multi-media production portraying the personal histories and memories of women who lived and worked in the West Coast fishing industry.