join us donate
LOG IN or SIGN UP
Liquid syntax error: Error in tag 'subpage' - No such page slug join
find a vendor
August 18, 2016

by Megaphone Magazine follow this author
photos: The Motherfucker with the Hat starring Kyra Zagorsky and Stephen Lobo. Photo by Emily Cooper.

Holding up the sky

From a cheeky musical that plays on Elizabethan gender roles to a poignant and timely story of a new refugee in Canada, the diverse programming has one core focus: celebrating the role of women in community. 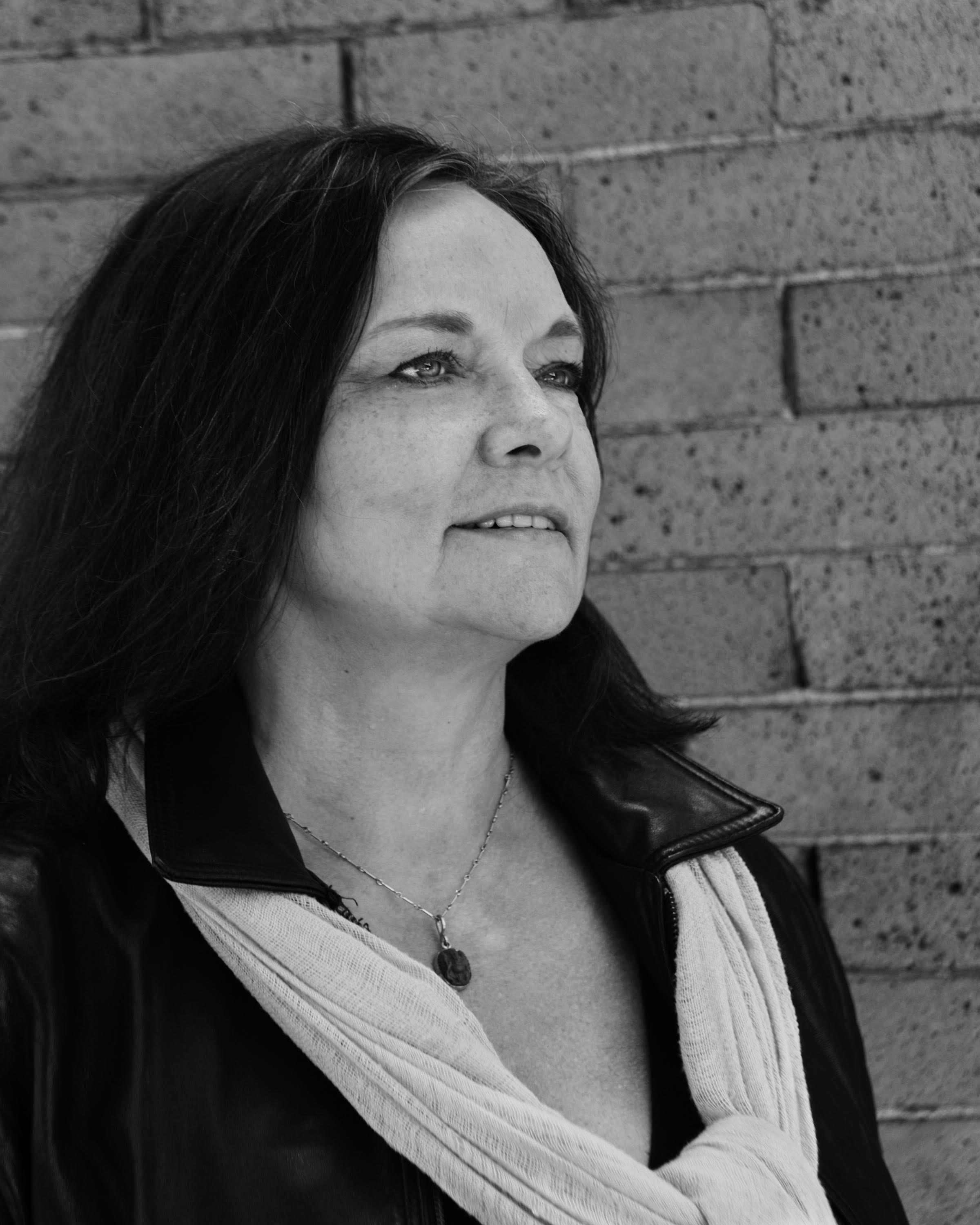 “Women are active players in community change and should be encouraged and acknowledged for that work,” says Donna Spencer, the company’s artistic director, when asked about the inspiration behind the programming.

"I have been watching the continued hard work by women to have their voices heard and stories told from their perspective for years,” Spencer says. “There is a new energy coming from younger women to indeed make this a reality. Our 2016–2017 season seemed like a great time for the Firehall to support and move forward those voices wherever we could.”

Spencer is a founding member of the Firehall Theatre Society and oversaw the conversion of the old firehall to a functioning theatre. Prior to this, she worked as a director, actor, stage manager, and tour director, and then managed a small cabaret theatre in downtown Vancouver before giving birth to twin sons.

The Firehall first opened its doors in 1982 with a performance by the Axis Theatre until the Firehall Theatre Society was incorporated the following year. Since then, Spencer has been a driving force behind the Vancouver art scene, using performance to help break social barriers and to stimulate the complicated, varied dialogue that stems from doing so.

“I attempt each season to program work that reflects what society is being confronted with in an attempt to stimulate dialogue through the process of entertaining and provoking our audience,” says Spencer.

Not only is this goal reflected in the company’s programming, but in Spencer’s actions in the community

as well. In April of 2012, she received a BC Community Achievement Award for her commitment to the Firehall’s neighbourhood, where she started a program for at-risk youth. Through this commitment to the community and her dynamic programming, Spencer has helped the company grow into one of the most important artistic voices in Vancouver, which is known for its commitment to art accessibility and for highlighting the cultural pluralism of Canada.

“Cultural pluralism, or the desire to create what would be a truly Canadian theatre, has driven the Firehall programming for years and some seasons we have been more successful than others,” says Spencer. “In this quest I have tried to search out women playwrights that are reflecting Canadian pluralism. In our earlier seasons, it was harder to find these voices but this has changed.”

Supporting women in theatre is nothing new for the Firehall, as the company has produced many plays written by women over their 34-year history, from Marie Clement’s Age of Iron to Tracey Power’s Chelsea Hotel to Meghan Gardiner’s Love Bomb, among many others. But this season brings women, and their roles in community and family, to the forefront.

With this, Spencer has crafted a season of emotional, explorative, and entertaining programming that takes us from France to Newfoundland to Eritrea. From a woman assisting her mother in the search for a new life in Canada, to women banding together in a time when it was illegal for them to perform on stage, to the love and loss perpetuated by drug addiction, the stories all explore women as pillars in both society and their families.

On a play that speaks to her personal experience:

“In some manner all of the stories resonate with me. I love Cathy Jones’s theme and title Stranger to Hard Work. Being an artist and an arts producer is indeed hard work but it is not the hard work that one experiences doing a job they hate. Her piece reminds me of how blessed I am to have found a way to make a living doing something I love. Miss Shakespeare and Refuge remind me of how privileged I am to have been born when and where I was born. The Motherfucker with the Hat is so reflective of what I see in the Firehall neighbourhood that it breaks my heart, and Circle Game—well, who can beat the lyrics and music of Joni Mitchell?”

On challenges with plays written, directed, or dedicated to women’s stories:

“The challenges for producing theatre are pretty common regardless of the source of the play but I do believe that women often choose to tell their stories in a different manner than what is often referred to as the well-made play. I find that well-made plays are often just that and are predictable and often boring.”

On the theme of women in community:

“As many eastern cultures say 'Women hold up half of the sky.' And we do, but from what we read in mainstream media and view in popular culture, this reality is seldom acknowledged. For me, the reference to women in community (in terms of the work programmed next season) is meant to reflect that women do indeed hold up half of the sky and in many cases even more than half of the sky in our communities.”

On this season’s messaging:

“Wow, hard question! It’s about life, death, laughter, love, and a small reflection of what individuals are dealing with on a day-to-day basis.”

The Firehall’s 34th season opens in September with Stranger to Hard Work, a one-person show written and performed by Newfoundland-born comedian Cathy Jones, of “This Hour Has 22 Minutes” fame.