join us donate
LOG IN or SIGN UP
Liquid syntax error: Error in tag 'subpage' - No such page slug join
find a vendor
August 20, 2012 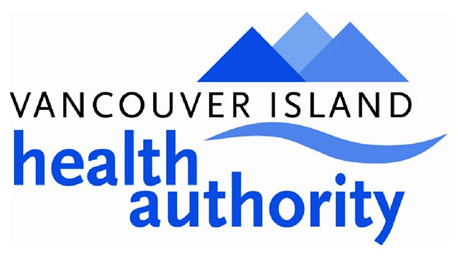 A new committee created to make recommendations on funding for housing for homeless people has created a rift in the Comox Valley Regional District.

Three members of the Comox Valley Regional District (CVRD)’s board of directors have been appointed to a new committee to decide how $300,000 from the Vancouver Island Health Authority (VIHA) for housing and community health should be spent. But the chair of the Comox Valley Housing Task Force, which also falls under the purview of the CVRD, says the decisions–-and the money--should have been left to them.

“They just added another layer: for what purpose?” asks Ronna-Rae Leonard.

CVRD board member Tom Grant told Megaphone too many members of the Task Force have connections to organizations that could apply for funding. Grant himself was a board member of Dawn-toDawn Action on Homelessness Society, which has applied for funding, but has recently resigned.

Leonard says seven of the 12 Task Force members could make recommendations without bias.

“[The Task Force] put into place accountable processes to make sure that there was no pet projects being given special preference and that we didn’t have any conflict of interest,” she told Megaphone.

Grant adds the Task Force has a mandate that covers all housing, from shelters to permanent housing. The new committee, however, has strict instructions from the CVRD board to focus on housing with supports.

“This is trying to do the best for homeless people, not create rifts in our community and build walls up between the various service providers,” says Grant.

“We’re trying to make a difference with the paltry sum of money that this government of ours has decided to give to our community.

“This isn’t going to go far to solving homelessness anywhere.”