join us donate
LOG IN or SIGN UP
Liquid syntax error: Error in tag 'subpage' - No such page slug join
find a vendor
August 26, 2013 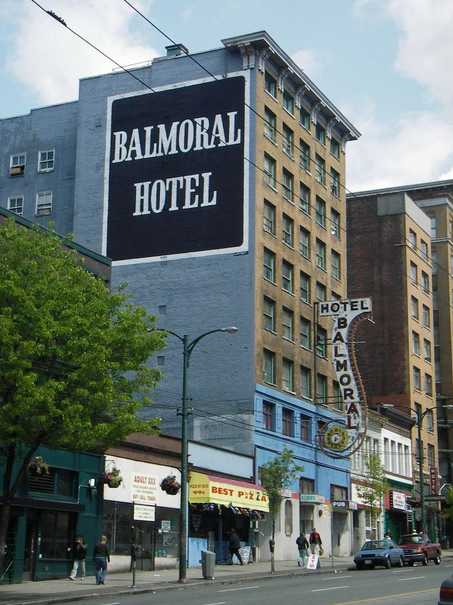 A new study published in the American Journal of Psychiatry reveals the multiple health concerns faced by an estimated 3,000 tenants in single-room occupancy (SRO) hotels in Vancouver’s Downtown Eastside (DTES).

The study, led by researchers at the University of British Columbia and Simon Fraser University, surveyed 293 residents of the community’s SRO tenants. Researchers found that approximately two-thirds of SRO tenants surveyed were previously homeless and suffered from an average of three illnesses at the same time. Eighteen per cent of the residents surveyed were HIV positive and 70 per cent had been exposed to hepatitis C.

“Compared with homelessness, there has been relatively little research into the magnitude of the health problems experienced by people living in marginal housing,” said Dr. William Honer, professor and head of the UBC Department of Psychiatry and senior author of the study, in a news release.

Due to their affordability, SROs are often the only alternative to homelessness for low-income individuals in Vancouver and other major cities. Some SROs are substandard and many tenants suffer from substance dependence, mental illness and infectious diseases. Of those surveyed, nearly 95 per cent had substance dependence and nearly two-thirds were involved in injection drug use.

“Even with the great progress that has been made in decreasing overdose deaths through the establishment of InSite, the supervised injection site, the death rate in our participants was still nearly five times greater than in the general population,” according to Dr. Honer.

The study authors said the hope the results of the study will better inform the provision of health care and housing among this population.