join us donate
LOG IN or SIGN UP
Liquid syntax error: Error in tag 'subpage' - No such page slug join
find a vendor
June 24, 2013 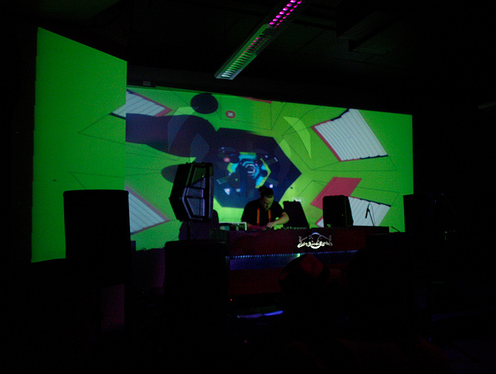 The City of Vancouver has announced its Request for Proposals for the former W2 space in the Woodward’s Building. But with the deadline of June 25 approaching, Downtown Eastside (DTES) community members and organizations are scrambling to develop a proposal to keep their community space.

The Inner City Economic Strategy Collective (ICES), a network of over 20 DTES-Strathcona community organizations—including many of those attempting to save W2 under the banner “W2 Belongs To Me” earlier this year—has a number of ideas for the space, but no concrete plan. As of Megaphone’s deadline, decisions such as choosing an operations model and deciding on an anchor tenant and programming had yet to be made, and community consultations still needed to take place.

But the $200,000 in annual costs to run the space might prove to be prohibitive for inner city non-profits to operate in the Woodward’s community amenity space, especially if the city doesn’t agree to halve the $80,000 community amenity fee it charges tenants or waive it altogether.

“With a space like this, we consider it to be like a community centre, and so public funding should be investing to a degree in that public good,” said Wes Regan, ICES member and executive director of the Hastings Crossing Business Improvement Association.

However he says the City of Vancouver is also strapped for cash “so the issue of asking them to give up more for that space is a bit of a touchy one.”

Nevertheless, he said ICES will have “something” in by the city’s deadline.