join us donate
LOG IN or SIGN UP
Liquid syntax error: Error in tag 'subpage' - No such page slug join
find a vendor
July 02, 2013 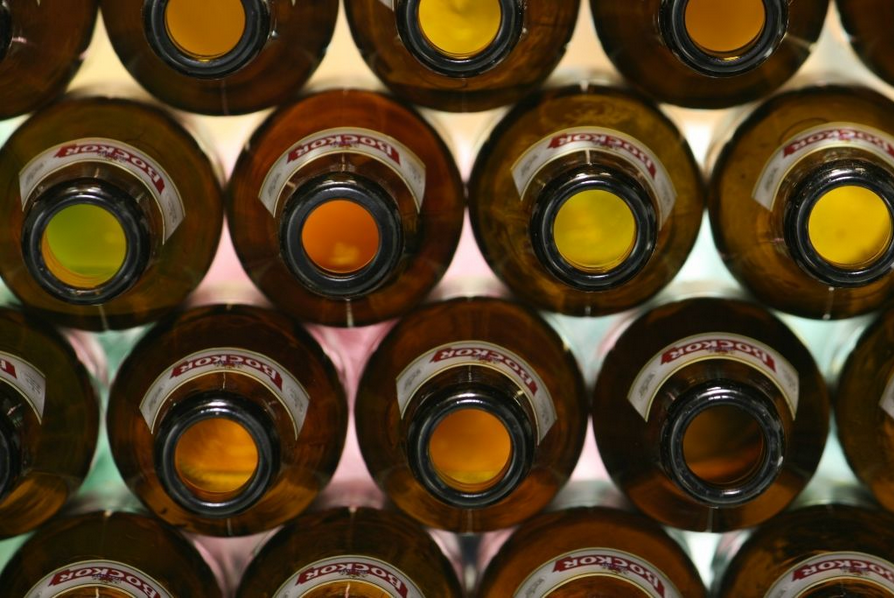 The Drinkers Lounge Brew Co-op, which operates out of the Portland Hotel Society’s Drug Users Resource Centre at LifeSkills, was established last year to offer illicit drinkers home-brewed beer and wine as a safer alternative to the rubbing alcohol and mouthwash that is often consumed.

“It’s a community engagement piece,” said Sarah Common, PHS worker with the Drinker’s Lounge. “[Illicit drinkers are] a very hard-to-access group of people, and we’re finding that this [co-op] is really bringing them into the group and building something.”

Co-op members pay $10 to buy-in for a batch of home brew, which gets them approximately one-quarter of the 23 litre batch. Because people who drink illicitly are usually low-income, Common says they can pay in installments, but members are not allowed to sell the home brew to make a profit.

The group is more about community building than harm reduction, but the health of group members is important. Home brew is safer to drink than mouthwash or rubbing alcohol, and group members have taken the initiative to start a hydration team, taking juice and water to drinkers’ hangouts.

“Because illicit drinking is so tough and people are passing out and having seizures, if we can get a little bit of water out into the community and into peoples systems, [and] if it comes from peers, then it’s another ownership piece and another self-worth building piece,” she said.

Donations can be dropped off at LifeSkills at 412 East Cordova St.