join us donate
LOG IN or SIGN UP
Liquid syntax error: Error in tag 'subpage' - No such page slug join
find a vendor
May 17, 2013 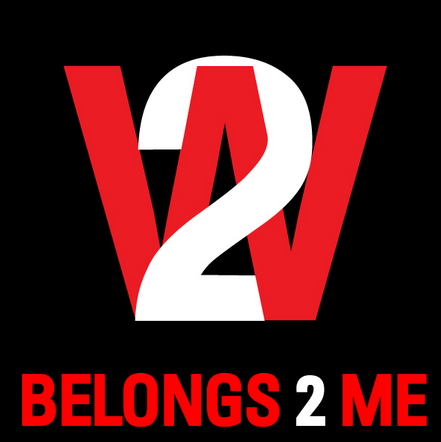 With the City of Vancouver expected to announce a request for proposals (RFP) for the Woodwards’ community amenity space this month, W2 allies are busy reimaging how the space can serve the Downtown Eastside.

W2 Belongs to Me, a group of former W2 staff and volunteers, and community members, has split into two to plan their proposal for the space: one group, dubbed W3, is exploring a service co-op model for the space, while the other group is looking at the programming they could offer.

“There’s no singular unifying individual or group,” said Wes Regan, executive director of the Hastings Crossing BIA and a member of W2 Belongs to Me.

“So those two processes are, at some point, going to have to mesh together and either we’re all going to get along or maybe there’ll be some shrapnel, I don’t know.”

While Regan emphasizes there is no guarantee the City will approve their proposal, some of the preliminary plans they have include dedicating the basement to programming and arts events, while the third floor offices would be occupied by an anchor community organization.

Simon Fraser University’s RADIUS (RADical Ideas Useful to Society), a business incubator focused on social change, has expressed interest in being that anchor, but no formal agreement has been signed.

The second floor café will likely not return, but Regan says there’s been no agreement in the group on what the space should be used for.

“What we want to do is keep the best parts of W2 in the programming sense, the things that were really good, the things that the community really saw as an asset, and drop the stuff that was untenable,” he told Megaphone. “But at the end of the day it’s going to be up to the city.”

Megaphone contacted the city about the RFP, but a city spokesperson said they did not know when the RFP would be issued.