join us donate
LOG IN or SIGN UP
Liquid syntax error: Error in tag 'subpage' - No such page slug join
find a vendor
October 15, 2013 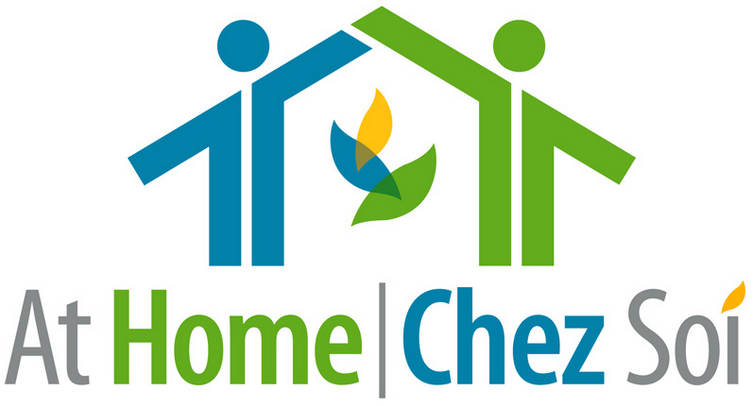 Last month’s calls by public officials to reopen Riverview mental hospital received plenty of fanfare, but improving other services are critical to addressing the mental health crisis in Vancouver.

Demands to reopen Riverview were made during the recent Union of BC Municipalities (UBCM) meeting in Vancouver, with most of the media coverage focusing on Mayor Gregor Robertson’s call for 300 new long-term mental health care beds he says the city needs. The request was backed-up by the Vancouver Police Department’s Chief Jim Chu.

But little attention was paid to the mayor’s other requests for more in- community and supportive housing solutions, such as those provided through the housing-first model in the now-defunct Mental Health Commission of Canada’s At Home/Chez Soi project.

The project, which ran from 2009 until March 2013, recruited almost 500 participants in Vancouver with mental health and substance abuse issues. Participants were divided into three groups: one control group who received no services or housing; one group who lived in the Bosman Hotel, receiving mental health and addictions services on site; and another group who were provided rental supplements to live in housing throughout Vancouver, supported by either an Assertive Community Treatment team or Intensive Case Management team, depending on the level of need.

Michelle Patterson, co-investigator with the study, presented the study’s findings at the mayor’s UBCM roundtable session October 2. After just one year, participants who received services showed improvements in quality of life, housing stability and a decrease in emergency room visits, according to Patterson's research.

“There’s very little housing in the current continuum that allows people to have a rental supplement and to be able to live in diverse neighbourhoods throughout the city,” Patterson told Megaphone, adding there are an estimated 2,000 to 3,000 people in Vancouver experiencing mental health issues and precarious housing or homelessness.

“That is the beauty of the housing first model: it allows people choice and it allows them to live in market- lease rental apartments with a subsidy, and there are support services that follow them, so the supports meet people where they are at, in their own neighbourhood.”

Patterson added, however, the housing first model isn’t a panacea and doesn’t eliminate the need for short- to long-term mental health treatment beds.