join us donate
LOG IN or SIGN UP
Liquid syntax error: Error in tag 'subpage' - No such page slug join
find a vendor
July 06, 2012 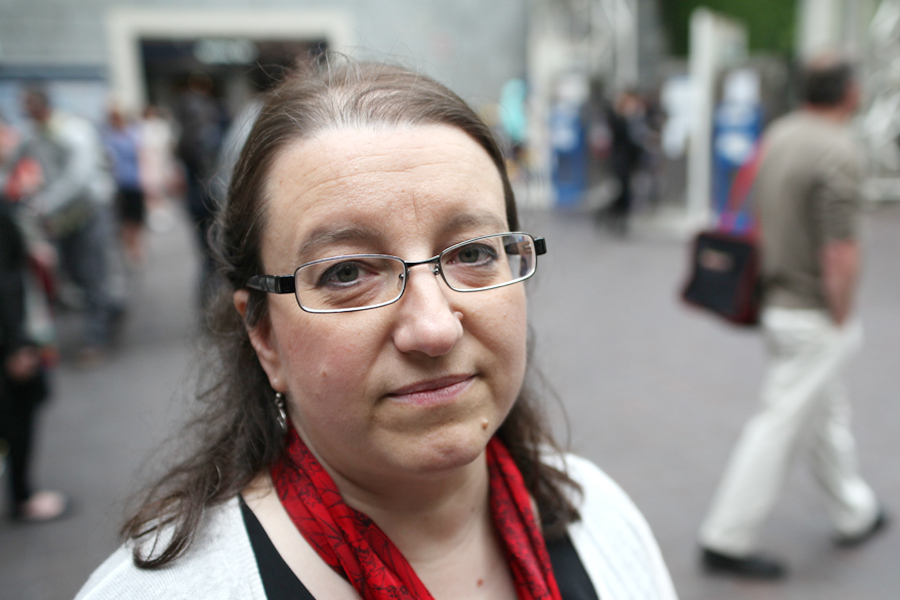 
Making fun of a kid for wearing secondhand clothes, never having lunch money or living in social housing has an effect on their physical health, according to a new study from the University of Wisconsin.

Examining a cohort of 252 youth from rural New York, the study asked each participant: “How often do people treat you differently because of your background?” Researchers then measured blood pressure and the presence of stress-related hormones such as epinephrine, norepinephrine and cortisol to determine the physical effects of stress.

The study concluded of all the poverty related stressors, class discrimination accounted for about 13 per cent of negative health effects related to stress.

Elizabeth Saewyc, a professor of nursing and adolescent medicine at the University of British Columbia, says there is a lot of research on how racism and homophobia, for example, affect physical and mental health. But this is the first study she’s seen that measures the health effects of class discrimination.

“Those young people also have poorer health, whether that’s poorer mental health or poorer physical health. Some of it is clearly linked to experiencing stress and discrimination.”

The study concluded that Americans' unwillingness to discuss class discrimination is part of the problem. Saewyc suspects the silence is even worse in Canada.

“We try really hard to make sure that there is a social safety net, and that people have resources like social welfare to help reduce the differences in terms of class,” she says.