join us donate
LOG IN or SIGN UP
Liquid syntax error: Error in tag 'subpage' - No such page slug join
find a vendor
September 15, 2013 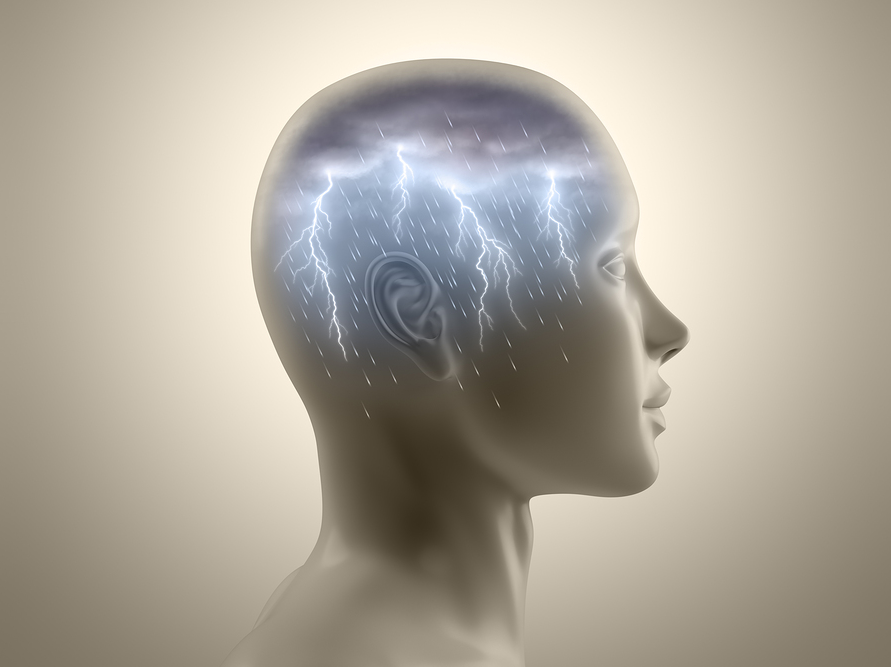 Lack of financial stability can impact cognitive abilities, according to a new study.

A team of researchers from the University of British Columbia (UBC), Princeton University and Harvard University found that poverty consumes so much mental energy that those in poor circumstances have little remaining brainpower to concentrate on other areas of life. The result, they concluded, is that those with few resources are more likely to make bad decisions that perpetuate their financial woes.

“So, if you are poor, you’re more error-prone and errors cost you more dearly— it’s hard to find a way out.”

Published in the journal Science, the study suggests our cognitive abilities can be diminished by the exhausting effort of tasks like scrounging to pay bills. As a result, less “mental bandwidth” remains for education, training, time-management and other steps that could help break out of the cycles of poverty.

In one set of experiments, the researchers found that pressing financial concerns had an immediate negative impact on the ability of low-income individuals to perform on common cognitive and logic tests. On average, a person preoccupied with money problems exhibited a drop in cognitive function similar to a 13-point dip in IQ, or the loss of an entire night’s sleep.

In another series of field experiments, the researchers found that farmers show diminished cognitive performance before getting paid for their harvest, compared to after when they had greater wealth. These differences in cognitive functioning could not be explained by differences in nutrition, physical exertion, time availability or stress. According to the study, the mental strain of poverty differs from stress, which can actually enhance a person’s functioning in certain situations.

“Previous accounts of poverty have blamed the poor for their personal failings, or an environment that is not conducive to success,” said lead author Jiaying Zhao, a professor at UBC.

“We’re arguing that being poor can impair cognitive functioning, which hinders individuals’ ability to make good decisions and can cause further poverty.”