join us donate
LOG IN or SIGN UP
Liquid syntax error: Error in tag 'subpage' - No such page slug join
find a vendor
January 21, 2014 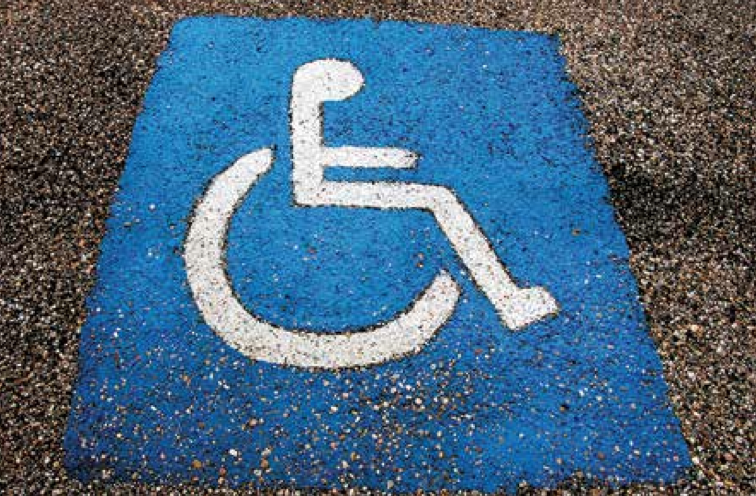 A group representing people with disabilities is calling on the provincial government to make significant increases to the monthly disability rate.

The BC Coalition of Persons with Disabilities (BCCPD) is asking the government to increase the monthly disability rate for a single person to $1,200 from the current $900, and index it to the cost of living.

The organization has been asking for an increase to the rate for years, but now the province may finally be ready to listen. Starting January 20, the provincial government begins meeting with residents with disabilities and the organizations that represent them as part of a series of in-person and online consultations for the province’s upcoming Disability White Paper.

“We would also like to see assistance with housing costs, because being at risk of homelessness is a very large problem,” said Jane Dyson, BCCPD’s executive director, referring to a rental subsidy for persons with disabilities.

BCCPD has already submitted suggestions online through the government’s website, under the “Asset Accumulation” category, asking for a registered disability savings plan, and an increase of the allowed asset limit for persons receiving disability benefits, which is currently $5,000 for one person.

Others can submit suggestions through the website, by mail, via online video or even tweet their ideas between now and February 28. The province will also be holding 19 community consultations, including one in Vancouver on January 28. Dyson encourages everyone with a

disability to take part if they can. “I understand that there’s some cynicism in the community about this process and people might be saying the government should know what people with disabilities want, they know how little money they live on,” she said.

“However, the coalition thinks, given that there is this opportunity to participate, it’s something that we should use and try and ensure that their consultation is meaningful.”