join us donate
LOG IN or SIGN UP
Liquid syntax error: Error in tag 'subpage' - No such page slug join
find a vendor
May 31, 2013 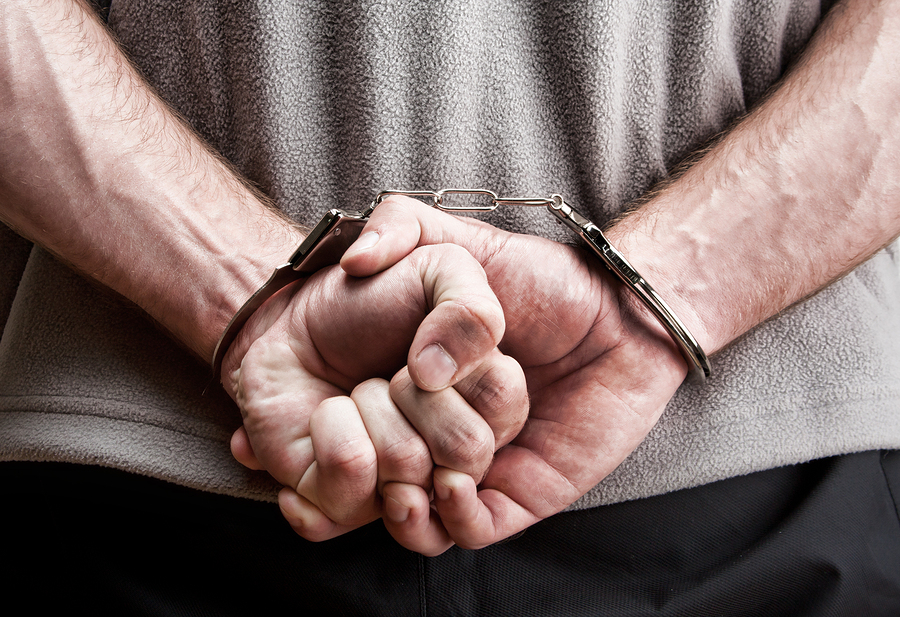 Pivot Legal Society hopes to inspire a legal challenge to the federal Safe Streets and Communities Act (SSCA) with the launch of a new report that says the stricter sentencing for minor drug offenders is unconstitutional.

Throwing Away the Keys: The Human and Social Cost of Mandatory Minimum Sentences examines the changes SSCA makes to criminal law and how they will affect the lives of low-income drug users. Interviewing 19 low-income drug users about their experience with the British Columbian justice system, the report concludes the Act-which includes harsher sentences for young offenders and mandatory minimum sentencing for minor drug crimes—violates Sections 7, 12 and 15 of Canada’s Charter of Rights and Freedoms.

“There’s a certain amount of logic that says if you increase the punishment then people are going to react to that,” said Pivot lawyer Scott Bernstein.

“But the reality is that the motivation for why people commit crimes is often much more complex. For people who have drug dependency, they’re committing crimes for survival and for being able to feed their addiction.”

The report, which was funded by the Canadian Bar Association, was launched yesterday (May 30) on the steps of the Supreme Court of Canada in Ottawa. Although the report is based on interviews with people in B.C., Bernstein says there are people in this situation across the country.

He hopes the report will spark a legal challenge to the SSCA.

“I feel very confident it’s going to happen,” he said, naming the success of other Charter cases like InSite, which successfully argued the criminalization of safe injection sites violated Section 7: the right to life, liberty and security of the person.

“People are already challenging some of these provisions on different grounds, as mentioned in the report, and we’re presenting a different perspective, and I think lawyers are going to take this up.”