join us donate
LOG IN or SIGN UP
Liquid syntax error: Error in tag 'subpage' - No such page slug join
find a vendor
May 28, 2013 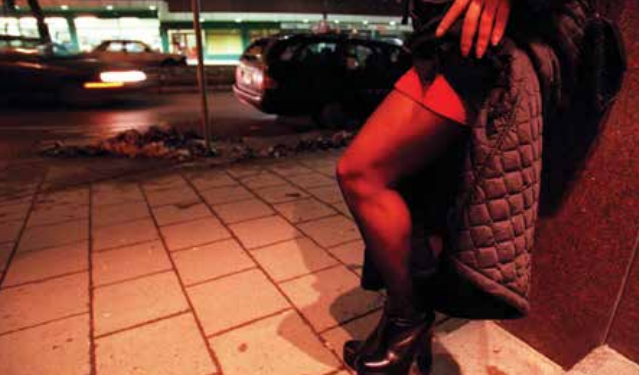 There is little research on who buys sex in Canada. Without that information, University of Victoria sociologist Chris Atchison says it’s difficult to keep sex workers safe. It’s a gap he’s hoping to fill with the launch of his new Canada-wide survey of sex work customers.

“We don’t know enough about this population to really have any kind of sense of or any certainty as to what’s going to be found,” said Atchison, who has spent 18 years studying sex work.

“If my previous research is any indication, what I could find is that there are a diversity of experiences that need to be accounted for, that depending on where one engages in commercial sexual activities, there may be a greater or lesser likelihood that those engagements will be safe, both sexually and physically, and economically.”

Atchison says one thing we already know is people who buy sex aren’t just the stereotype of the heterosexual male, but include homosexual men, couples, people who need sexual surrogates, and clients of professional doms and dominatrices.

The anonymous survey is available online at SexSafetySecurity.ca and is being distributed by sex workers, escort service and strip club owners across the country. It specifically deals with clients’ health and safety practices, as well as conflict negotiation habits, beliefs and values surrounding their interactions with sex workers.

Although most aspects of sex work are illegal* in Canada and much of the world, Atchison says sex work is likely here to stay. He hopes information from this survey will help make it safer for sex workers.

“The goal is to use the information in a way that policy makers, outreach service providers, educators and legislators can implement it or draw upon it when creating more intelligent outreach education and intervention strategies,” he said.

﻿*Updated May 28, 3:12 p.m. The original version of this article stated that sex work is illegal in Canada. However, Canadians can legally exchange sex for money or other goods/valuables. It's the communication of the transaction in public places that is criminalized under Canada's Criminal Code.