join us donate
LOG IN or SIGN UP
Liquid syntax error: Error in tag 'subpage' - No such page slug join
find a vendor
February 19, 2013 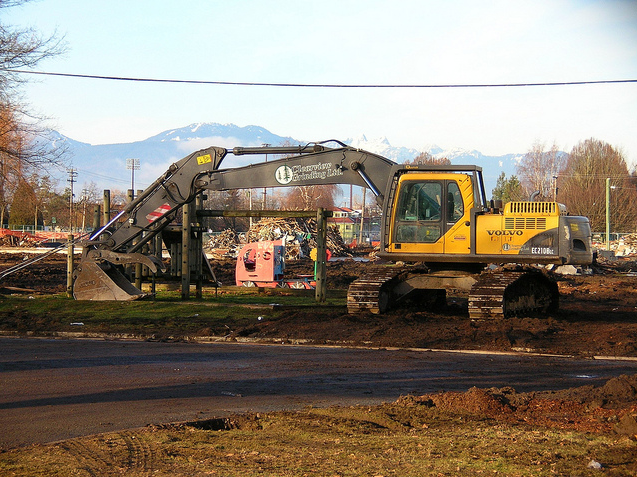 A survey of current and former residents of Little Mountain social housing and their neighbours shows locals are still wary of the new mixed-income development planned for the space.

The survey collected 192 reponses and was conducted in December 2012 by Eliana Chia, a graduate student at the University of British Columbia’s School of Community and Regional Planning, in conjunction with the Riley Park South Cambie Community Visions Committee.

The results are similar to previous resident surveys conducted since 2009: 91 per cent of residents called for more than 235 units of social housing; 86 per cent disagreed with the plan to build at least one 12-storey tower; and 90 per cent disapproved of the provincial government’s plan to sell the land to Holborn Properties, a private developer.

“As far as we know, the deal hasn’t yet been signed, the formal deal between the developer and the province,” said Norm Dooley of the Riley Park committee. “As a community group, we think the public should continue to lobby the city and the provincial government to reconsider the project.”

Fergus McCann, manager of media and community relations for BC Housing, confirmed the property hasn’t been sold because the land must be rezoned first. However a building with 50 units of social housing is supposed to start construction later this year.

“The zoning that’s currently in place allows for the 50-unit building to be built,” said McCann. “That can go ahead without waiting for the full rezoning of the project.”

The City of Vancouver declined to comment on the survey.