join us donate
LOG IN or SIGN UP
Liquid syntax error: Error in tag 'subpage' - No such page slug join
find a vendor
April 14, 2014 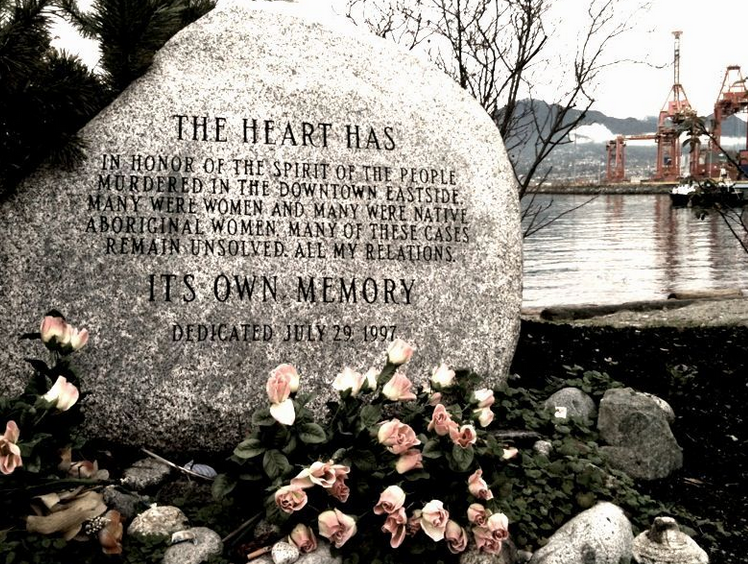 Several urban aboriginal programs in Metro Vancouver have been cancelled as a result of federal funding changes. Local programs run by the Urban Native Youth Association, the Aboriginal Mothers Centre, and the Vancouver Aboriginal Transformative Justice Services Society, to name a few, have shut down until funding is released. The changes have caught non-profit leaders off-guard.

The federal government says on the Aboriginal Affairs and Northern Development (AANDC) website it held 100 community consultation sessions prior to making these changes. But the Metro Vancouver Urban Aboriginal Executive Council (MVAEC) says its members weren’t consulted, nor were they made aware of the changes in enough time to adequately prepare their members. As of March 31, social service organizations serving urban aboriginal women, youth, and low-income people have lost $1.2 million in funding, according to MVAEC.

Four Aboriginal Affairs and Northern Development Canada (AANDC) programs previously supported these initiatives across Canada. But as of this month, the federal government has amalgamated the four into the Urban Partnerships and Community Capacity Supports programs, part of its Improved Urban Aboriginal Strategy.

“[It’s] reducing the cost of administering and delivering the programs,” reads a statement on AANDC’s website. “These savings will be going directly to supporting community projects, initiatives and programs dedicated to increasing the participation of urban Aboriginal peoples in Canada’s economy.”

“In order to pull off [the transition], they need to put together a team and they need to figure out a process. And all of those pieces will take at least an eight-month period,” Martin adds. That’s a long wait for the MVAEC, whose member agencies serve over 183,000 urban aboriginal people annually.